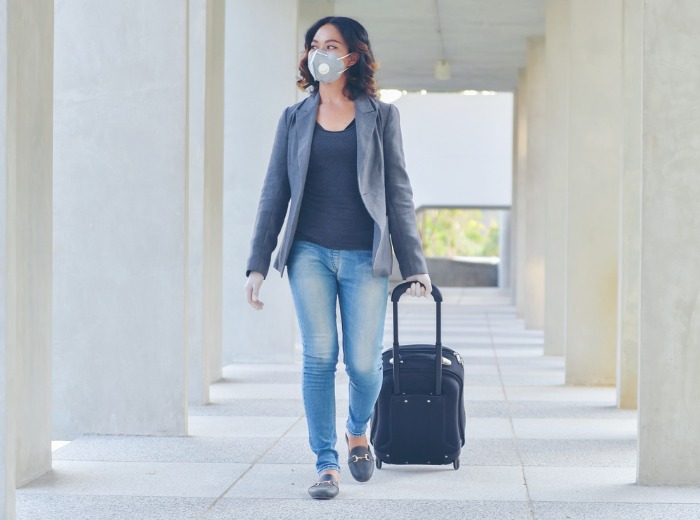 To stay out of the employment tribunal, Andrew Rayment, a partner at law firm Walker Morris LLP, says it’s important that employers look at key entitlements. Holiday pay, in particular, can cause problems.

“In essence,” he says, “workers are entitled to a minimum of 5.6 weeks paid annual leave (28 days for someone working five days a week); bank/public holidays can be included in this minimum entitlement.”

Of the above, four weeks are granted by European law and an additional 1.6 weeks are granted by the UK’s Working Time Regulations 1998. Workers start building up holiday entitlement as soon as they start work. Part-timers are entitled to the same level of holiday, pro rata. For example, someone working four days a week gets 22.4 days leave.

Employers can, within reason, control when workers take holiday. If a worker leaves, they should be paid for any holiday they’ve accrued but not taken. It is important to note that employees continue to accrue paid holiday throughout maternity, paternity, adoption and shared parental leave (family leave). “They may choose to take this holiday before or at the end of the family leave period or a mixture of both,” says Mr Rayment.

Employers may have to allow employees to carry over into the next leave year more annual leave than is usually allowed to ensure they don’t lose holiday accrued during family leave.

Additional considerations, such as overtime

Basic pay is used to work out holiday pay, but what about overtime? The answer is, says Mr Rayment, that the calculation must use an employee’s ‘normal pay’. So, if an employee normally works overtime, it should be included in the holiday pay calculation.

Contractual overtime – that which an employer is contractually obliged to offer and employees required to work – must always be included in holiday pay. But, as Mr Rayment points out: “The Employment Appeal Tribunal has made it clear that regular overtime that is not guaranteed, but that employees are expected to work if and when it is offered, must also be included.”

Those who work part of a year are also entitled to the equivalent of one week’s pay for each week of leave. For workers who do not have normal working hours, a week’s pay is their average weekly pay in the 12 weeks before the first day of holiday, excluding any weeks in which no remuneration was payable. This 12-week reference period increased to 52 weeks with effect from 6 April 2020.

Employers shouldn’t lose sight of workers who have been unable to take their holiday because they’ve been on long-term sick leave. “Workers are entitled to carry over four weeks’ unused holiday, unless the employer allows more to be carried over, says Mr Rayment, although this holiday must be used within 18 months.

Another trap awaits employers who engage ‘self-employed’ contractors, which could include locums. The European Court of Justice held in 2017 that anyone with ‘worker’ status must be able to carry over paid annual leave if they have not had the opportunity to take it, or have not taken it because they have been regarded as ‘self-employed’ and didn’t think they could get paid for holidays.

If you break the law?

It’s simple. “Workers who believe they have been underpaid holiday pay can bring Employment Tribunal claims for back-payment,” says Mr Rayment. “However, the Deduction from Wages (Limitation) Regulations 2014 imposed a two year back pay limit on deduction from wages claims.”

Workers who were placed on furlough continued to accrue statutory holiday entitlements and any additional holiday provided for under their employment contract. They could have taken holiday without disrupting their furlough, but they must have been paid 100 per cent of their normal holiday pay, even if it was higher than the pay covered by government grants, with the employer making up the difference.

If it was impracticable for the worker to take their leave, emergency regulations allowed that untaken leave could be carried forward into the following two leave years. Where a worker carried leave forward due to coronavirus, they will continue to accrue holiday in the following leave year. 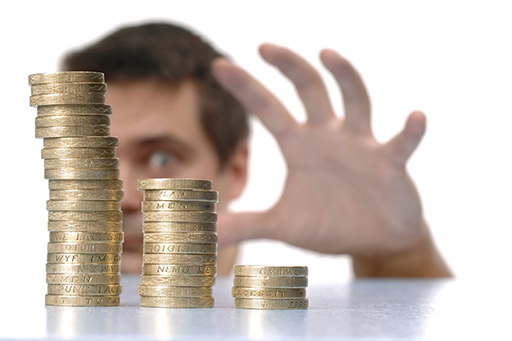 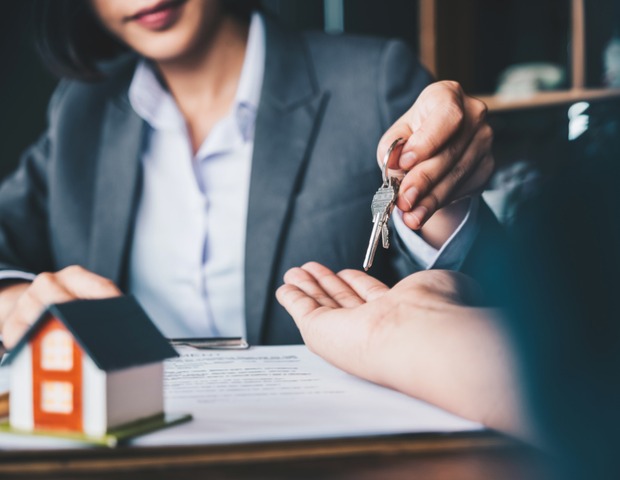 Key thoughts on buying a pharmacy