PSNC welcomed the extra £2.8 billion that Philip Hammond pledged to the NHS in England over the next three years in the Autumn Budget 2017, urging commissioners to take the opportunity to “make best use of the network of community pharmacies on the high street”.

“We hope that the additional funding announced today will be spent wisely, on services that we know can help patients and wider public services, and which make full use of the network of community pharmacies,” said chief executive, Sue Sharpe.

Community pharmacies continue to face unprecedented funding challenges, she said, despite the NHS needing to find solutions as the NHS heads into a tough winter period.

“Sustainability and Transformation Plan leaders must now make the right decisions to make the most of the investment announced today and ensure the sustainable future that the Government wants. That means working with the parts of primary care that have the most contact with patients, and it means investing in services that improve the health of local populations. Making best use of the network of community pharmacies on the high street will be vital to achieving their objectives.”

Pharmacy is in crisis and should have received attention in the Chancellor’s Budget speech this week, said chair of the All Party Pharmacy Group, Sir Kevin Barron. “Incredibly disappointing that the Chancellor made no mention of social care or community pharmacies. Both are in crisis under the strain of government cuts,” he said in a tweet.

The NHS Confederation’s chief executive, Niall Dickson, said that the Budget was a “missed opportunity” for the NHS, “and falls well short of what is needed to relieve the massive pressures facing the NHS today… Of course the extra money announced is welcome as is the promise of more capital and some more funds for this year. It was better than we expected but it does not begin to take account of the enormous challenges we have to confront over the next few years”.

The King's Fund described the extra funding for the NHS as "a welcome shot in the arm", but said that the figure was still significantly less than the £4 billion that they estimate the NHS needs next year. 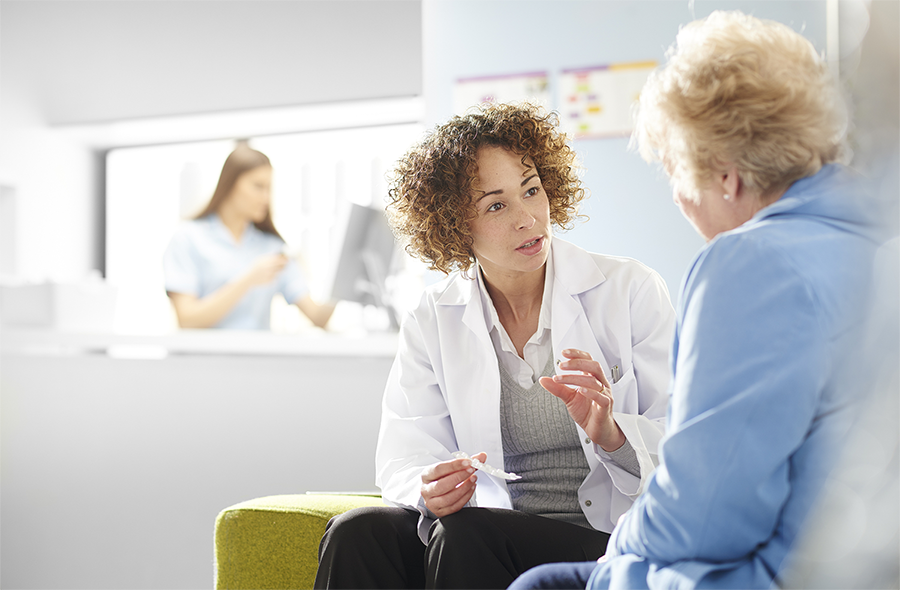 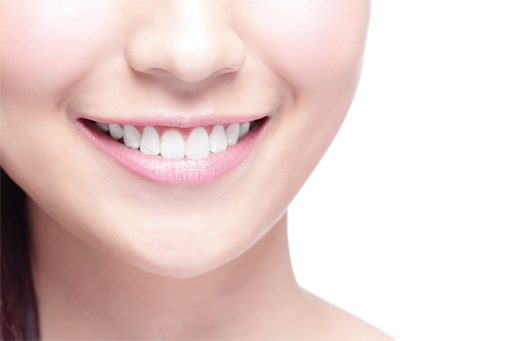