From 1 April, UK workers over the age of 25 will see their earnings increase to £7.20 an hour in line with the government’s new Living Wage. But with community pharmacy set for a pay cut of its own, how will it cope with this mandatory rise? 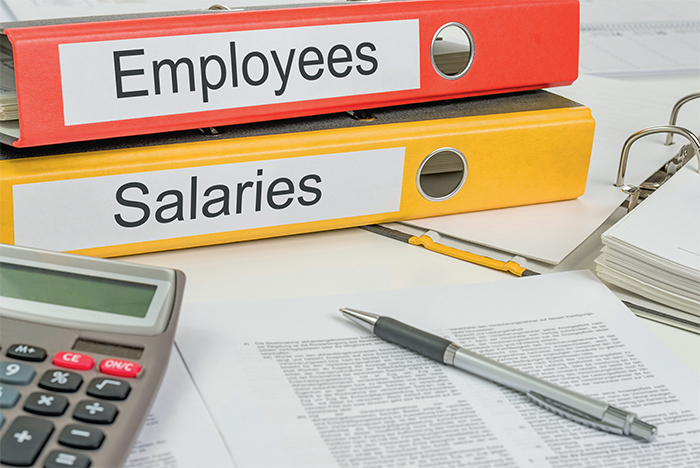 When it was introduced in 1999, the National Minimum Wage was intended to protect low-income workers and provide an incentive to work by ensuring that all workers are paid as generous a wage as possible. Currently set at £6.70 an hour for workers in the UK over the age of 25, the rate is set to rise to £7.20 an hour on 1 April, following the Chancellor’s announcement of a new National Living Wage in the summer budget last year.

The government says this will boost some people’s pay packets by up to £900 a year, and many UK companies, including Morrisons, Lidl, National Express and Ikea, have pledged to pay at or above the new rate. But what impact is this going to have on community pharmacy businesses, which can’t pass on the cost of an increased wage bill to customers by increasing the cost of what they are selling in the same way, say, a greengrocer could?

Natalie Floyde, financial controller at the National Pharmacy Association, says the increase comes at a “particularly bad time for pharmacy”, which is already dealing with financial uncertainty following recent government announcements of a 6 per cent funding cut. “For many of our members, the increase in the wage bill will fall straight to the bottom line as they do not have the capacity to increase margins in their OTC sales,” she says. “Higher costs will therefore directly impact the profitability of the business.”

Pharmacy is not generally a minimum-wage employer, although some businesses may be paying close to the lower thresholds for some junior staff members. Stephen Marks, Numark’s company secretary, says that while “it’s right that employees are paid an appropriate rate for the work they do, introducing a National Living Wage at a point when inflation is close to zero puts extra strain on independent pharmacies”.

He says the recently announced funding cuts have already forced owner-managers to “scrutinise their wage bill” and, when coupled with a requirement to increase hourly rates, “they could end up reducing staff hours and ultimately making people redundant – which doesn’t help anyone”.

One option for owners of single outlets is to work more hours themselves, but that reduces their own pay rate. Another, which concerns Pharmacy Voice board member Mike Hewitson, is that supervisory staff who are currently being paid marginally above the Minimum Wage could find that the introduction of the new Living Wage puts them on the same or similar pay as those they manage. He says this will be “toxic, when combined with other pressures facing the sector, including the proposed cuts to government funding”, and could mean that “job cuts are one of the few options available to pharmacies looking to balance the books.”

One pharmacist already trying to work around this problem is Jay Badenhorst. As superintendent and managing director of Whitworth Chemists, he is responsible for more than 250 staff and 35 pharmacies across the north of England. He has implemented a team member development programme associated with increases in responsibility, accountability and associated hourly wage increases. The wage structure for this, he says, “ranges from the Minimum Wage to well over the proposed Living Wage to be implemented soon”.

However, this was not without its challenges. “The problem we had to address when looking at the implementation of the Living Wage was that we would have different team members doing the same job and the government allowing us to discriminate against younger team members,” says Mr Badenhorst.

“This would normally not be allowed and it seemed unfair to allow team members in similar positions, doing the same job, to be paid differently with the government’s ‘approval’. For that reason, we decided that we will be adjusting our hourly wage structure so that all team members in the same positions benefit from the Living Wage’s rate.”

But Mr Badenhorst says this raised the question of how to balance the books, “especially [as] it will be mandatory for pharmacy to adopt the Living Wage structure without the backing of additional NHS funding. If this was in any other primary care setting, the tax payers’ money would have been used to fund the increases.”

“Dr Keith Ridge indicated recently that community pharmacy will work more integratedly with the NHS, and you could only hope that there would be recognition of these wage impacts and that the Department of Health has plans to ensure vital staff can continue to deliver vital primary care services in the hearts of communities, high streets and within other healthcare settings (for example pharmacies in GP practices). There is no doubt that it will be a struggle for some community pharmacies, especially as the amount increases to £9 an hour by 2020.”

According to the foundation, employers that have put its Living Wage rate in place report a range of business benefits, including lower staff turnover, higher team morale and higher productivity. One pharmacist who has done this – and seen the benefits – is Stephen Foster. As superintendent and director (along with Day Lewis’s Kirit Patel) of Barcelonetta Ventures, he runs Margate Pharmacy in Cliftonville in Margate, Kent, where he pays his staff the Living Wage Foundation’s Living Wage rate.

“The main difference between this amount and the government’s Living Wage rate is the recognition of what someone can actually live on,” he says. “It’s something we decided to implement ourselves because I had felt bad for a long time about paying staff less than the Living Wage. My brother is a solicitor and his offices were already doing the same for their staff, so after some consideration we increased our salaries to the Foundation’s recommended Living Wage. If you decide to do it, you make a commitment to the Living Wage Foundation and they log you on a database of businesses that pay it and you get a certificate; it’s like a kite mark of excellence that confirms that you pay a Living Wage.”

He says the benefits of staff being motivated and working well and fully trained far outweighs the monetary cost. “I’m very happy to apply the Living Wage, and there are so many benefits of looking after your staff. For example, we don’t have a sickness problem because staff treat it like it’s their own business and are really committed. It’s all about looking after your people, and they then look after the business.”

Nonetheless, Mr Hewitson maintains that “while we can all see the value of the Living Wage, the disproportionate impact this will have on community pharmacy should not be underestimated”.

This is because – while few employers would be harsh enough to suggest that their staff shouldn’t be paid a fair wage – there are other layers of difficulty ahead that will also weigh heavily on the financial viability of pharmacy businesses. Along with the funding cuts, the government also wants to unwind clustering, and once you add the requirement to pay staff the new Living Wage on top of that, things will almost certainly become problematic for some businesses and consider if it is still worth remaining in the sector.

Community pharmacy is incredibly resilient, but it must often seem to business owners that it is one of the few professions where the needs of everyone else come before they themselves can make a living. For some, the cost of implementing the new Living Wage might be yet another example of that.

Who gets the Minimum Wage?

HMRC will have responsibility for enforcing the new National Living Wage in addition to the National Minimum Wage from April 2016 and will take “firm action” where an employer fails to pay the correct amount. The government is asking firms to:

Find out more about the new Living Wage here. 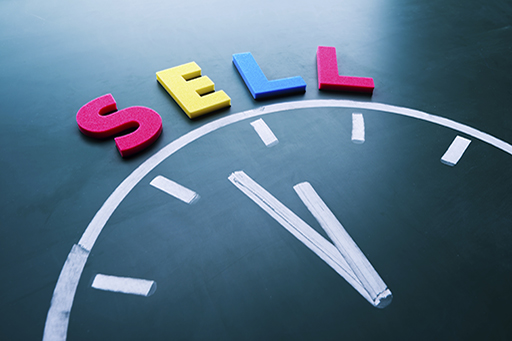 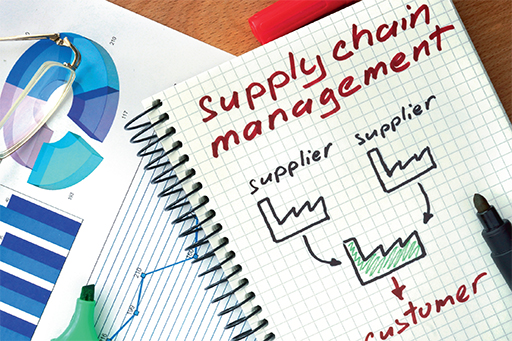