A project running at LloydsPharmacy to help understand the pressures that pharmacy teams are under is a key step to ensuring safe and effective pharmacy teams, says Steve Howard at Celesio UK. He speaks to P3’s Carolyn Scott

Community pharmacies are increasingly busy, under pressure from growing workload and the impact of funding cuts. Something needs to be done, says Steve Howard, quality and clinical standards director and superintendent pharmacist at Celesio UK and LloydsPharmacy.

Pharmacy teams are working under increased pressure, he suggests. “I see that 48 per cent of the UK population now have prescription-only medicine and, as people struggle to get appointments with GPs, more have turned to pharmacy, too. With this, and other reasons, naturally, the workload has increased.”

Uncertainty in pharmacy funding across NHS England has certainly contributed to the pressure that people may be feeling in busy pharmacies, says Mr Howard. Extra costs to businesses – such as business rates, the apprenticeship levy for large employers and the National Living Wage increase – are a “perfect storm”, which is putting pressure on the community pharmacy sector as a whole.

He doesn’t need reminding of this, given that LloydsPharmacy announced last year that it would close or sell some of its branches: a difficult decision for the company to make. “There’s no shying away from the fact that when you have 12 per cent funding cuts and other business pressures,” says Mr Howard. “It makes it really quite challenging.”

Community pharmacy businesses have all needed to look carefully at their operations in response to difficult trading conditions. “The cuts have focused people’s minds on how we are spending money and what costs we are able to control,” says Mr Howard.

Have pharmacy staffing levels perhaps now dropped too low across the sector, contributing to the pressure that teams are under? “In general terms, I don’t think so,” he says, “though there will be specific incidences where staffing levels are too low – but the reasons for that might be that somebody is off on long-term sick, or on holiday, or they have a vacancy that they are struggling to fill.”

Of equal importance to staffing levels is staff capability, he says. “Whether a team is well-led or have the appropriate skills and experience and knowledge really becomes quite important in determining whether a pharmacy runs smoothly or whether the people within that pharmacy are working under pressure.”

With this in mind, Celesio’s management team have started to look more broadly at the health of their pharmacies, tracking factors such as vacancies, leadership capacity and training need to help identify pharmacies that are under pressure for some reason and might need a bit more support.

It’s a project that the company hopes will be of practical help to pharmacy teams. “There’s lots of work to do, but we’re keen to crack on and make a real difference,” says Mr Howard. “The work that I’m doing is one of our organisation’s priorities and is important for the future of our organisation.”

Wellbeing in pharmacy teams is a key issue for community pharmacy as a whole, stresses Mr Howard. He is concerned that calls to Pharmacist Support have increased by more than a third in the year, and the GPHC has recently reported an increase in concerns raised by the public about the service that they’ve received.

“We all experience pressure as part of our lives and our day-to-day working,” he says. “In some respects, pressure can be a useful thing, because it motivates us and drives us. But it’s when we experience too much pressure that is unrelenting and doesn’t stop, that’s when it then tips into stress, and it can become an issue.”

These concerns are mirrored more broadly in the results of the NHS Staff Survey, he says. “Some telling statistics that drop out of that is that 38 per cent of staff reported feeling unwell due to work-related stress in the past 12 months, which was an increase from 2016. Only four in 10 feel satisfied with the quality and level of care they’re able to provide. So 60 per cent are not satisfied, and that’s worrying.”

A presentation around this topic at a GPhC Professionalism Under Pressure event in 2016 struck a particular chord. The King’s Fund’s Professor Michael West spoke about creating cultures of high-quality care, the implications to organisations, their culture and how they lead healthcare teams. He shared research findings showing that managers in healthcare, in particular, would benefit from working differently to support the wellbeing of their employees.

“One thing he said that really stuck in my mind was that when healthcare teams are under pressure just about the worst possible style of leadership is top-down commanding control,” says Mr Howard. “There has to be a more empathetic response, which seeks more to understand and then to help. He called it ‘listening with fascination’, and there is lots of evidence around this different style of leadership rather than just saying ‘work harder and harder and harder’.”

Mr Howard went on to run a number of sessions within Celesio to help the organisation to think more “about the implications for how we lead and support our teams”, which began broader discussion on the topic.

The new project is helping to give Celesio the information it needs to support team wellbeing and make appropriate decisions about issues such as staffing – the Safe and Effective Pharmacy Team programme.

“We’re working with each of our regions to look at all of their branches and create a plan,” says Mr Howard. “How many vacancies do they have? Where can we increase the number of pharmacy technicians and what plans do we have for the careers of our newly qualified pharmacists?

“The work that we’re doing on the Safe and Effective Pharmacy Team programme with our regional managers gives us the ability to do that on a more proactive basis, rather than being reactive, to help spot issues before they become issues.”

This insight, a key organisational priority for the company, is “about making sure we have the right number of staff in our pharmacies, that we develop the capability of our workforce in its broadest sense, and that we respond effectively to any concerns raised by our teams”, he says.

Other useful sources of information in the company, such as complaints and reported dispensing errors, also add to the picture. Each branch also has a professional standards audit to help ensure that the whole company is “GPhC inspection-ready” all the time.

All pharmacy businesses need to have good systems in place to deal with problems and concerns about pharmacy operations as they arise, says Mr Howard.

“So, if somebody says, ‘Look, we are really struggling,’ then we will mount a response either through my own team or in concert with the area manager to look at what we can do,” he says. “It doesn’t happen very often, but when it does, we take it incredibly seriously. Is it one of those pharmacies with an unfilled vacancy or with somebody off long-term sick? Do we need to get extra help and support in there?

“We’ve got a really clear ambition that we want LloydsPharmacy and the broader Celesio group to be a great place to work, and to be able to support our pharmacists and our pharmacy teams in realising their professional potential. We have to take people on the journey, involve them appropriately, gain their commitment and listen to their feedback to be able to move forward together.”

“The job of work for us to do, I think, is to create that compelling vision of the future and to engage people, and to get all the basics right to make sure our company really is a great and rewarding place to work.”

Pharmacists and pharmacy teams do need to be fully prepared to adapt to the future of community pharmacy and whatever that may bring, he suggests. “I do genuinely think community pharmacy has an exciting future, but it’s going to be a different future. There’s no doubt that pharmacy is going to have to change and can’t be blind to the challenges that are happening in the broader NHS, of which we’re clearly an important part.”

Other work within the company aims to find new ways of freeing up pharmacists’ capacity to spend more time with patients, and potentially to work differently within multidisciplinary teams. “That’s where the real value is added, so how can we make that a reality?” he says.

“Our focus is on patient safety, developing new models of care, innovation, removing unnecessary tasks and thinking about different ways of doing things – from simple things like how do we store and retrieve prescriptions that are waiting for collection better so it’s easier for patients and easier for pharmacy teams, right through to large-scale automation about how do we remove some of the repetitive dispensing tasks.”

As an example, a survey asking LloydsPharmacy teams for suggestions of “non-value-adding” tasks in the pharmacy received “a couple of hundred ideas and suggestions”, he says. The company has also been working with an external consultancy in 16 branches, which has been looking at further opportunities to do things better.

There is no substitute for listening to people’s everyday experiences, he says, and efforts are being made to engage as much as possible with store visits and face-to-face discussion. “There is a bright future for community pharmacy and we’ve got some great plans,” says Mr Howard. “We will be working closely with everybody to make that come to fruition and we want people’s ideas and input as we move forward.”

Work together. Effective teams work well together and collaboratively.

Take time out. When a team is under pressure, it’s important that they can press the pause button to see what they can do about it together. That’s so much better than the pharmacist thinking it’s their problem alone.

If you are feeling the pressure. Use your networks, friends and colleagues, and don’t think you have to shoulder this burden in isolation on your own. 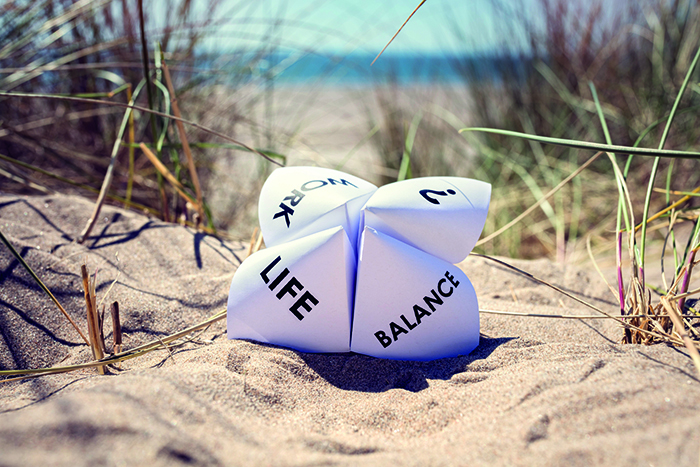 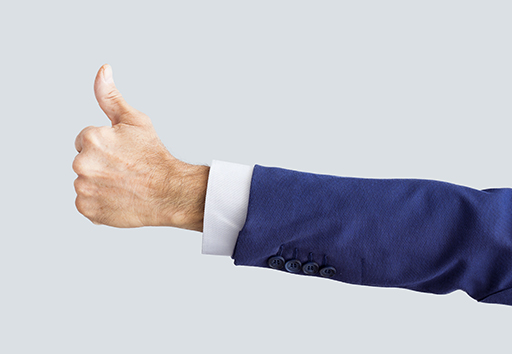