The proportion of care homes rated ‘inadequate’ or ‘requires improvement’ increased in one in five local authority areas in 2017, according to analysis by older people’s charity Independent Age.

Seven local authority areas, including Tameside, Portsmouth, Kensington & Chelsea and Manchester, have more than two in five homes rated as inadequate or requires improvement, while just five areas in England (Bracknell Forest, Isles of Scilly, Reading, Rutland, Southwark) have no care homes with these ratings. The North West in the worst performing region when it comes to the proportion of satisfactory care homes, and London and the East of England are the best performing regions.

“Older people and their families are still facing an unenviable choice between poor care homes in some parts of the country. While it is encouraging that there has been an overall improvement in quality, this masks persistent variation in the quality of care homes within each region of the country,” commented Janet Morrison, chief executive of Independent Age.

In some areas of the country, older people and their families continue to face little choice of quality care, said Alzheimer’s Society in response to the analysis.

“These figures are shocking and shameful, but they tell a story we hear all too often. Decades of chronic under-funding mean care homes are stuck between a rock and a hard place, struggling to meet rising need with shrinking resources, forcing families affected by dementia to make impossible choices,” commented Dominic Carter, senior policy officer.

“70 per cent of people in care homes have dementia, and they are at the mercy of a system on the brink of collapse,” he suggested.

Independent Age offers a free advice guide for older people and their families, ‘How to find the right care home’. 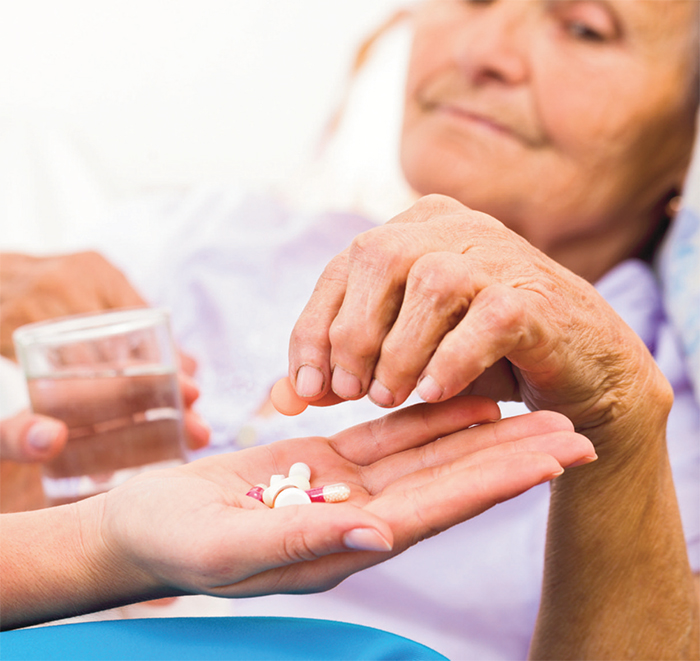