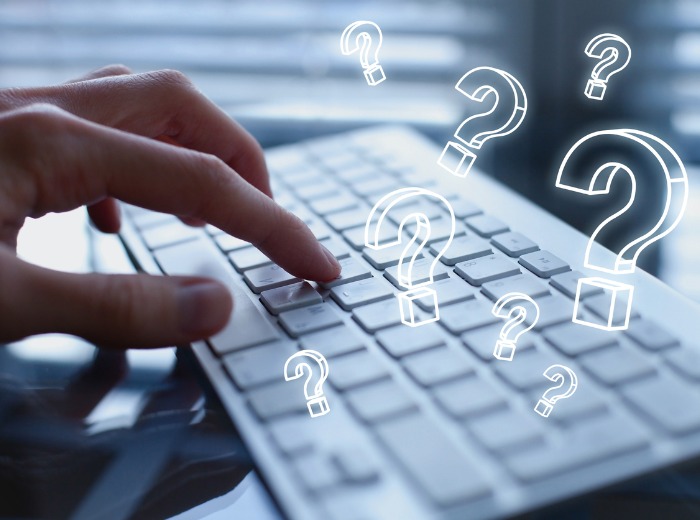 As public health chiefs consider free vitamin D drops for certain population groups over the Winter, the public, it seems, are a step ahead. Vitamin D is the most searched for vitamin-related term in the UK on Google, according to data collected by leading vitamins and supplements manufacturer Pharma Nord (www.pharmanord.co.uk). Between September 2019 and August 2020, ‘vitamin D’ was searched for more - 167,000 times per month - than any other vitamin related term, including the term ‘vitamins’, in every UK region.

While ‘vitamin D’ remained the most popular search term across the UK, other derivatives, including ‘vitamin D3’ and ‘vitamin D food’ also achieved high search scores. The top ten search terms among 948 vitamin keywords researched are shown in the table.

Interestingly, out of the 948 vitamin terms researched, 837 were searched for most by Londoners. The Midlands and the North West also scored highly. Searchers in Northern Irelandwere less likely to seek out vitamins on Google.

There are indications that the coronavirus has a larger detrimental effect for those with pre-existing medical conditions and those who lead characteristically unhealthy lifestyles, and the data shows that search terms relating to vitamins increased during the first national lockdown, between March and May. This trend was noticeable across all regions of the UK.

Searches peaked in April 2020, with each of the 948 terms searched being searched on average 214 times (in December 2019 there were 113 searches on average).

Pharma Nord comment that restrictions about leaving the house likely influenced increased interest in supplements, with searches for 'vitamin D supplement' during the three main months of lockdown between March and April averaging 6,200 searches per month in London, 28 per cent higher than the average of the three months prior and 52 per cent higher than the following three months.

The NHS, Scottish and Welsh Governments, and Northern Ireland’s Public Health Agency have advised that vitamin D supplements should be taken during the pandemic if you are spending more time indoors.

Earlier this month, Pharma Nord's Bio-Vitamin D3 was chosen for a clinical trial on the effects of vitamin B supplementation on the immune system and protecting against Covid-19. The supplements will be taken by over 5,000 people for a period of six months in the Queen Mary, University of London Coronavit study.