Put two dozen people in a room over lunch. Community pharmacists who walk the talk, policy experts, stakeholders like GPs and patients, decision makers, local professional leaders with track records in supporting change and thinking outside the box. Seed the conversation with fresh ideas. Chatham House rules. What do you get?

“Conversation that’s a bit more creative and thoughtful than is often the case,” said one senior pharmacist. “I’m feeling very stimulated. A refreshing and constructive meeting,” said a politician. Another: “Innovation doesn’t just start in the centre. It’s really important we hear what innovators are doing in the field.”

The PDA’s invite-only roundtable event last month was billed as “an opportunity to ‘reimagine the future’ post-Covid and bring about a dramatic improvement in the patient journey.” It was not, as discussions so often are, about the operational challenges of delivering the now. It was about the ‘what could be’.

The PDA has been considering these issues for some time, participants heard, and had been challenged to flesh out its ideas with wider groups of professionals across the system, including front line professionals who might themselves be considering how best to support their local patients in developing services they need as well as those they want.

On the back of pharmacy’s recognised success during the pandemic, there was, one speaker put it, a willingness within the wider system to engage in new ways of working and with a greater sense of integration. The key question was, could the old ways and traditional silos be replaced by a system that is more efficient, more professionally fulfilling for the workforce and, most of all, far more beneficial to the public?

In a background paper to the discussion, the PDA said its ideas were rooted in the idea that the patient journey is best when each member of the healthcare team’s unique professional skills are deployed at the right time. In the case of pharmacists, this was in support of safe and effective medicines use and delivering pharmaceutical care.

“Wouldn’t it be great if I could prescribe the medication the patient would take, or help him lose weight then and there. Please let me look after him." 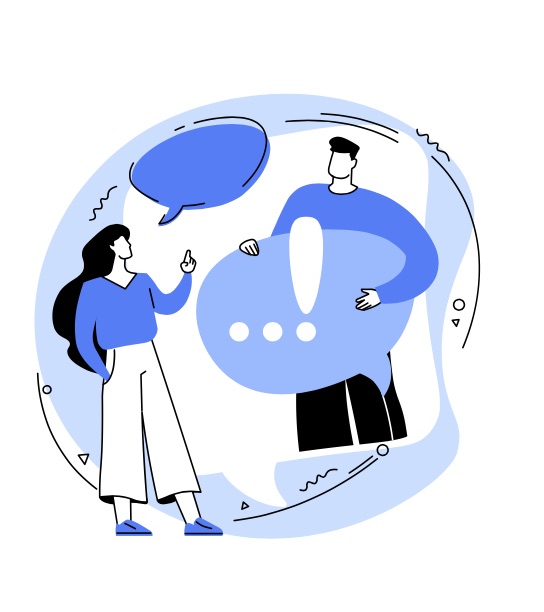 Two principles underpinned its ideas, a PDA attendee said in opening remarks. First, that community pharmacies should be embedded as places patients go when they want to access the system. Second, that pharmacists, doctors and others should apply their skills collaboratively, through the creation of communities of practice, with patients at the centre, informed by primary care organisations’ helicopter understanding of the specific needs and priorities of their local populations.

Further context included independent prescribing by 2026 as a game changer for roles in integrated care systems (ICSs) and primary care networks (PCNs); contraception pilots and the overprescribing review are linked.

Eight broad ideas were used as anchor points for the conversation:

The conversation benefitted considerably from the testimony of leading-edge community practitioners, who brought to life their expanded roles as access points/NHS front doors, as instigators and receivers of referrals, as casefinders, as health promoters and deliverers of care. And as the providers of tens of thousands of Covid jabs.

One contributor said it was important for pharmacists to stop thinking about themselves in isolation but as a part of ‘primary care at large’. Language was important, so instead of focusing on, say, the lack of GPs, it might be better to talk about how community pharmacists could look after the 400 hypertensives in a practice population of 5,000, to leave the GP to deal with, say, the impact of long Covid. The new thinking that should come about with the advent of integrated care and the further development of population health through PCNs was a “once in a lifetime opportunity to come together as primary care”.

One pharmacy owner said that he was having the hypertension discussion right now with the PCN about using pharmacy space to deliver clinics with independent prescribers. It was early days, a lot of goodwill was involved, but “the NHS is in trouble, who knows where it will go?”

Several of the community pharmacists around the table were prescribers; some had experience working in practices. They felt that while pharmacists can be a great asset – ‘we never say no’, one said – they could see no reason why they could not use those same skills in their own practices, with sunk investment in consultation facilities.

“I can log on from my pharmacy into the clinic, see my patients there,” one said. “You can fast track into a consultation. The patient might get five letters reminding them to go to the practice, but they go to the pharmacy all the time. We can prevent green cohorts becoming amber and amber turning red.”

Another suggested pharmacies were good at finding out what matters to a patient and linking the desired outcome from treatment with those personal goals. “Wouldn’t it be great if I could prescribe the medication the patient would take, or help him lose weight then and there. Please let me look after him. I’m capable; he’s in front of me.”

There was some concern around the table that while the case was being made for upskilling pharmacists across the system as prescribers, it was not immediately clear how those skills would be deployed. One participant suggested things were clearer in Wales. In a logical world, another said, you would train to meet the expectation, but right now the opportunity was to develop the thinking about commissioning at the same time.

While one local leader was already working with the ICS so every surgery on the patch can refer a patient to a community pharmacist, another suggested that PCNs are hugely variable, and maybe what was needed was a tiered offer that general practice could adopt easily with a simple stuff base level – say the GP Community Pharmacist Consultation Service – to build trust and confidence to move on to best practice and higher development based on proven case studies.

"...finance is dictating the conversation. And the primary care representative is a GP who doesn’t understand community pharmacy.”

The thinking taking place at system, place and neighbourhood level highlighted the need for local leadership of pharmacy and pharmacists at each. Participants were reminded that NHS England & NHS Improvement were adding resources. Senior level regional posts, reporting to regional chief pharmacists, would look at integration across the system. Within each ICS, band 8c community pharmacy clinical lead posts are coming onstream to support new services in the national contract as well as more local developments. Money sitting with regional pharmacists would support the role of the discharge medicines service (DMS) and support the new ‘smoking on discharge’ services. 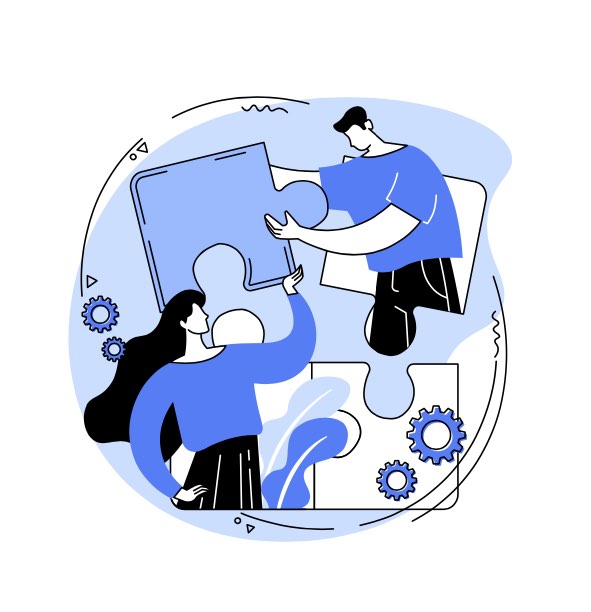 As one participant said: “It’s going to be very interesting how this all plays out over the next two years and there’s a lot of work to do to ensure all of that is sustainable”. And while clearly some of the participants were involved in their local areas, there was a general concern that community pharmacy has a leadership gap. The LPC leaders around the table are engaged where there is a demand, and some of the owner operators were engaging with their primary care colleagues in their (PCN) neighbourhood, the essential operational level of an integrated team.

With others were concerned about the variability of intent to engage widely across primary care, the decision makers around the table were left in no doubt that changing practice on the ground was hard work, and time consuming for those charged with or promoting implementation and integration.

Most instructive for the future, however, was the response to a question about how pharmacy might take forward its ideas. “Challenge the system,” one politician said. “Pharmacy can do so much more, but the commissioning system can get in the way. Take advantage of the new ICSs as they are shaping themselves to turn the NHS on its head. You need to say how you can improve outcomes for patients, and use resources better.”

There is too much focus on inputs in the NHS. “Switching prescriptions in a less formal setting, as part of an easier conversation, is a beautiful example of improving outcomes, but you can extrapolate that to early interventions, such as identifying red flags too. You are knocking on an open door for patients; the pandemic brought that home.”

The roundtable succeeded in bringing together politicians, officials and front line practitioners to discuss the real possibilities for change and how to make them happen. As one participant summed up: “Everybody needs this kind of thing, talking about what we can do better, once a month. It feels like a good time; there’s much we can do. There are barriers of course, but we’re committed to doing the right thing here.”

It remains to be seen whether this kind of initiative can lead to changes that would support those around the table to do more of what they clearly do best – making a difference to the patients and the public in their local communities. But it made a refreshing change to think about possibilities while being informed by those who are making so much of the here and now, even if they have to make compromises to fit the time and resources they have.

That politicians and decision makers were fully engaged in the conversation and appreciated the open nature of the discussion, and the chance to hear from the sort of pharmacists that hide in plain sight in every neighbourhood, made it all the more worthwhile. We should look forward to more.