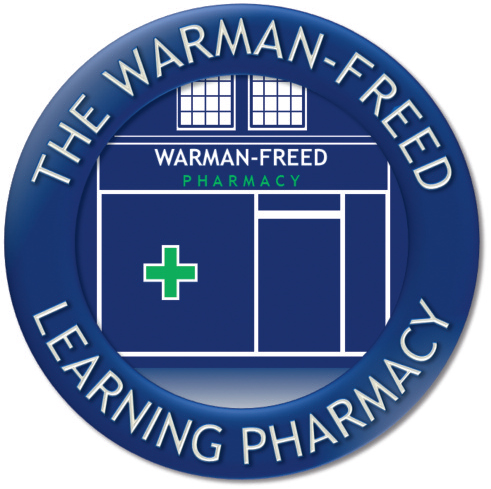 Even in the best-run businesses, things don’t always go to plan. Does your pharmacy have a robust plan for what should be done in an emergency? This month, the Warman-Freed Pharmacy looks at what the independent pharmacy team can do to cope in a crisis.

It was a call that no pharmacy operator wants to receive, but on one of the cold, short days between Christmas and New Year, Warman-Freed Pharmacy general manager Farah Ali had a call from the retail manager to say that the police were onsite because there had been a break-in at the pharmacy. Following her store protocol, Ms Ali headed to the pharmacy with the retail manager to meet the police to assess the damage caused and determine what had happened. 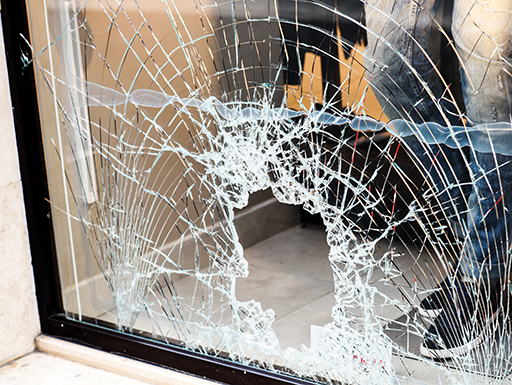 Ms Ali arrived at the pharmacy to find extensive damage to the store fascia and the internal perfume cabinets, which had been emptied of stock. She immediately reviewed the dispensary to check there was no stock missing, and then accessed the pharmacy’s CCTV footage.

“Without this footage, it would have been a lot more complex to work out what had happened, and to verify that no medicines had been stolen,” she says. “We really appreciated the value of the system at this point as we were able to take footage of the break-in to the police to see if they could identify the thieves.”

As pharmacy manager and superintendent, one of Ms Ali’s fi rst concerns was the safety of her employees and the community, as well as meeting the legal requirements of the pharmacy’s contract.

“Because we were unable to trade safely through boarded front fascia and had no safe access to the pharmacy, we had to inform the NHS London team and unfortunately had to close the pharmacy for the day,” she says.

She also had to think strategically about the break-in. “Having one window broken left us vulnerable,” she says. “We hired a security guard to act as a deterrent and offer some additional security protection to the premises. We had heard and been advised by the police that the robbers may attack again. Unfortunately, this did happen, and the thieves came back a second night to take more perfumes and cosmetics.”

The next stage was to ensure all relevant companies and organisations were informed of the break-in and its consequences, including NHS London, the insurance company for the building and the pharmacy. “We also had to inform the local community and direct our customers to other local pharmacies and services to ensure their continuity of care,” says Ms Ali. “The team supported as many customers as possible with alternative solutions locally or by offering to deliver items where possible.”

Looking to the future

The pharmacy team was understandably shaken by the incident, and upset that their store had been targeted. To help those who had been unsettled by the event, Ms Ali made sure she quickly and clearly communicated what impact this would have on the staff rota. She also took time to explain how the store would look for a while, as well as the processes in place to return to business as usual as soon as possible. 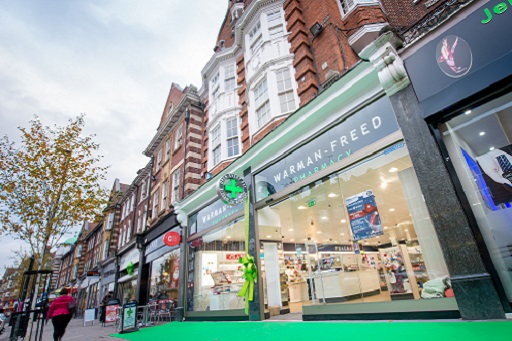 The replacement of the windows was costly. In addition to this, Ms Ali realised that it was necessary to invest in better security to reduce the risk of being burgled again in the future, and so she opted to install shutters. This resulted in more expense, and compromised the look of the store, but, according to Ms Ali, they are invaluable to ensure the store is protected in future.

“The financial losses may be recouped from insurance, but the personal and emotional impact of this can’t, so we have increased our protection against the same thing happening again,” she says.

Not everything that came out of the experience was negative. Ms Ali was particularly touched by the local support she and the team received from the local mayor and other members of the community who visited the store in the days following the break-in.

“It was a really moving demonstration from those we aim to help, and reminded us how important we are as a community resource,” she says.

“It gave us considerable strength as we began to tackle the extra work that resulted from the robbery, and helped us to see that we do make a difference to the people of Golders Green.” 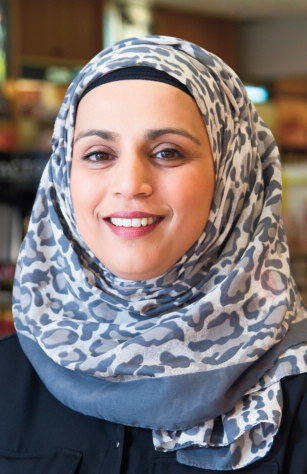