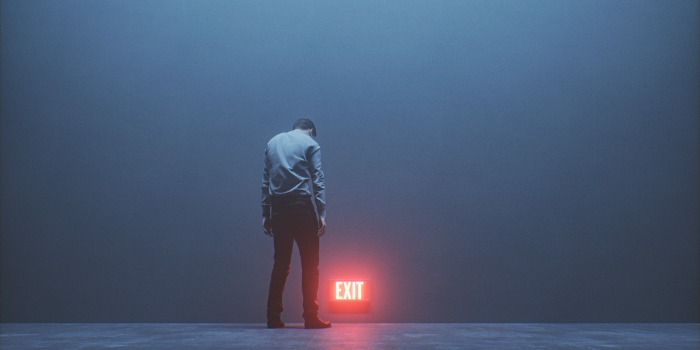 When a business decides it’s time for this person to go, it is easy to act in haste and repent at leisure.

Paul Taylor, a partner in the corporate department of Fox Williams, knows from experience that removing a director who wears different ‘hats’ can cause problems. “Nine times out of 10,” he says, “it will be necessary to come to an arrangement which results in the individual ceasing to act, at a minimum, as both a director and an employee and, ideally, also as a shareholder.”

According to Vickie Williams, a director at Freeths, the starting point for resolving any dispute is the company’s constitutional documents. “In most companies, the power to remove a director is granted to the board of directors or to a majority of the shareholders under the company’s articles of association or in a shareholder agreement,” she says.

“Most articles,” says Mr Taylor, “contain a list of circumstances when a director will be deemed to have resigned.” He says these usually include statutory disqualification, bankruptcy, mental disorder, or prolonged absence.

The are more. Under the law, no one can be under 16 when appointed; under contract where a provision  in a service agreement requires the director to resign; and by court order.  Articles or shareholder agreements are fundamentally essential.

When it comes to removal of employee directors, companies should first examine any service agreement that may be in place.
Mr Taylor advises looking for any resignation of directorship clause as “this may include useful provisions, such as an obligation to resign as a director upon any termination of employment. It may also include a power of attorney, allowing a resignation letter and other relevant documents to be signed by the company if the outgoing director refuses to do so.”

If properly drafted, Ms Williams says documents should make the process relatively straightforward, but she adds: “If they are not available, the Companies Act 2006 will step in with a mechanism for shareholders to remove a director by passing an ordinary resolution.”

If the removal is sought by shareholders, Ms Williams says: “The Act requires that an ordinary resolution is needed, subject to any agreement between the director and the company as well as a special notice of the resolution.”

But while the procedure is set down in law, Mr Taylor explains: “This method of removing a director is not always going to be practical, especially where the rapid exit of a director is desired.”

Ms Taylor advises checking the articles of association for any shares that give holders enhanced voting rights as they may help an individual facing removal.

Where the removal is sought by directors, Mr Williams says they need to have been given the power in the company’s articles, which should also set out the procedure. If they do not have this power, the matter must be passed back to the shareholders for a simple majority view.

There is another circumstance to consider – when a director is appointed for a fixed term. Once that term expires, they relinquish their position. If they fail to leave, litigation or a section 168 Companies Act removal may be required to enforce the point.

A director who leaves their role is not obliged to sell their shares in the company, unless specified under the company’s articles of association or a shareholders’ agreement.

Ms Williams advocates taking a soft approach and negotiating to try to reach some sort of agreement. A hard approach would involve a petition to wind up the company. She cautions that companies should be aware of the risk of an unfair prejudice application by removing a director if the shareholders are in a quasi-partnership.

While some directors will walk when they see the writing on the wall, not all will. In Ms Williams’ view, the best route is to try to negotiate with the exiting director to reach some sort of agreement.

The law does not permit a company to make a payment for loss of office to a director, unless the payment has been approved by a resolution of shareholders. But if there is serious conflict with minimal likelihood of amicable resolution, Ms Williams says: “there is always the threat of winding up the business as a nuclear option.”

Assuming the business is solvent, a members voluntary winding up allows the directors and shareholders to extract the value of the business in a cost and tax effective way.

Removing a director is not a simple process as procedures are, if not documented elsewhere, set down in law. In any situation requiring action, talking and negotiation are the best options to finding a resolution and staying out of the courts.