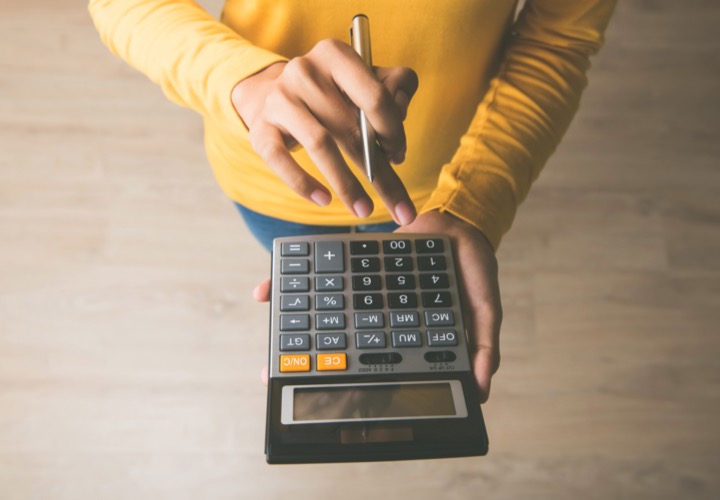 Two months into Covid-19, and community pharmacies have been counting the costs of dealing with the pandemic. Paying for extra measures to ensure the safety of staff and customers, and falling sales revenues too, for some at least, can be added to the loss of fees for enhanced and advanced services as consultation rooms have lain idle

In the fourth survey looking at the impact of the coronavirus crisis on pharmacy, conducted by CIG Research for P3pharmacy’s sister titles Pharmacy Magazine and Independent Community Pharmacist, pharmacists reported spending an average of just over £5,500 in each pharmacy premises in incremental costs associated with Covid-19 in the first two months (Chart 1).

Respondents were asked: “How much has Covid cost your pharmacy so far?” in respect of extra spending over and above the norm for the time of year in six pandemic-related areas.

Overtime for existing staff (averaging around £1,200) and additional delivery costs (£1,100) were the most substantial of the six elements looked at, amounting to 42 per cent of the costs between them, with additional staff costs and social distancing measures such as screens not far behind. The lowest spend of the six was on Covid signage (£464).

The mean hides a considerable variation in impact, with pharmacies reporting sales both up and down by more than 75 per cent

The availability of personal protective equipment (PPE) has been challenging throughout. PPE has regularly topped the concerns list in these surveys, but given the difficulties in obtaining it, it’s perhaps not surprising to see PPE costs coming fifth in the list, at an average of £784 to the end of the first week in May.

Fifteen out of the 199 who responded to this question and quantified their costs claimed to have spent more than £10,000. Those working for multiples who knew the details reported an average spend of £4,688, compared to those in independents, who spent, on average, 22 per cent more (£5,699).

There was better news for independents when it came to OTC sales (Chart 2). They saw average growth of 3 per cent, while those in multiples reported an average decline of 5 per cent overall. OTC sales remained generally flat, but as Chart 2 shows, the mean hides a considerable variation in impact, with pharmacies reporting sales both up and down by more than 75 per cent.

This backs up anecdotal evidence from the frontline, which has suggested counter sales in some locations have boomed during lockdown, as pharmacies were one of the few destinations open; in others, it has fallen off a cliff.

The fourth Coping with Covid-19 Pharmacist Survey, conducted by CIG Research over the weekend of 9-10 May, attracted 240 responses.