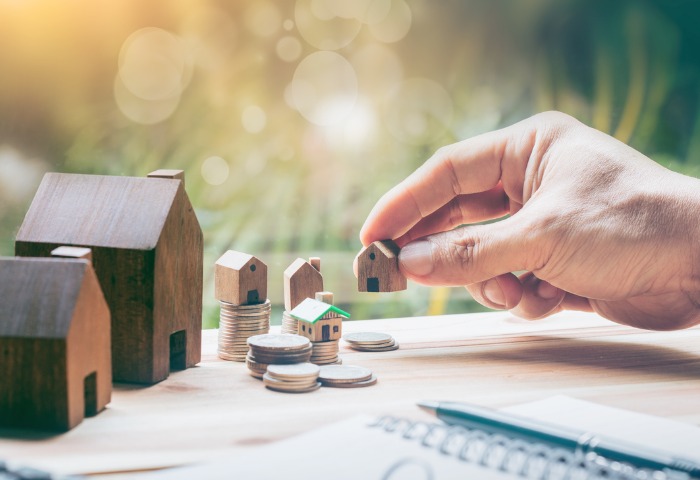 Solicitors Natalie Deuchar and Leonora Owens highlight the traps in the Landlord and Tenant Act 1987 (LTA 1987), which the Court of Appeal described as “ill-drafted, complicated and confusing”.

Property owners looking to dispose of pharmacy units by sale or lease should consider whether the disposal is caught by the provisions of the LTA 1987. If it is, they should abide by its stipulations or risk serious repercussions, including criminal sanctions and fines.

Likewise, pharmacists acquiring an interest in a mixed use property should check that the statutory process has been followed, or risk the disposal potentially being undone later by the courts.

Anyone who wishes to make a ‘relevant disposal’ of an interest in premises affected by the LTA 1987 must first serve notice offering the interest to any ‘qualifying tenants’ – who essentially have a statutory right of first refusal.

A ‘relevant disposal’ is defined broadly by the Act and includes:

Qualifying tenants are tenants with long leases, short fixed term tenancies, tenancies at will and tenants who are protected under the Rent Act 1977.

If the LTA 1987 applies, the landlord (or seller) must serve formal ‘offer’ notices on the qualifying tenants, offering them the right of first refusal, as soon as possible after the terms have been agreed.

The notices must specify a period within which the offer may be accepted, which must be at least two months following service of the notices, with a further two months for nominating a person to take the benefit of the disposal being offered. The period between date of service and end of nomination is referred to as the ‘protected period’.

If the majority of the qualifying tenants accept the offer and nominate a person to take the interest, then the disposal must be made to the nominated person and not the person/entity the terms were originally agreed with.

WHAT DOES THIS MEAN?

There is obviously a risk that tenants will accept an offer and a transaction will become abortive, wasting time and money for prospective purchasers. However, a landlord or seller should be no worse off, as the disposal will proceed on the same terms as those agreed with a prospective purchaser.

If the provisions of the LTA 1987 are not complied with and a disposal proceeds, not only is the landlord or seller committing a criminal offence, but a requisite majority of qualifying tenants can take action to effectively ‘undo’ the disposal, requiring the interest to be transferred to them for the same price and on the same terms. The only time limit in respect of this right is that the notice must be served within six months of the qualifying tenant finding out that the disposal occurred.

This leaves pharmacists who have taken on a property where there has not been compliance with the Act in the vulnerable position of no longer having the right to occupy the property, despite the disposal having completed.

The LTA 1987 may also apply to developments, even before they have been completed. Pharmacists looking to move into a new mixed use development which has a residential element should be aware that the LTA 1987 may apply, even to conditional agreements.