Independent prescribing in the UK improves access to medications for patients by increasing the availability of healthcare providers, but should more pharmacists in primary care get involved? 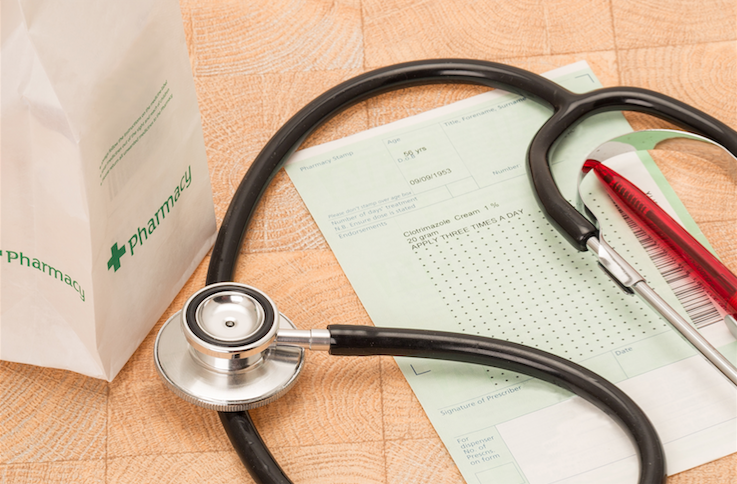 Legislation came into effect in May 2006 to allow independent prescribing by pharmacists, and it’s a subject that was brought to the fore again in last year’s Community Pharmacy Clinical Services Review by Richard Murray, director of policy at The King’s Fund.

In the review Mr Murray acknowledges that it is widely recognised that community pharmacists and their teams are “an under-utilised resource” and discusses a “great untapped potential to improve care for patients and reduce pressure on other parts of the NHS… through the better use of the skills of the community pharmacy team”.

Pharmacy independent prescribing certainly falls under the banner of better use of skills, but Mr Murray pointed out that its potential has not been realised or exploited, particularly in the community sector. He suggested this is partly because independent prescribing training and accreditation “have not been widely taken up by community pharmacy as the commissioning models are not set up to support this model”.

Some employers have been reluctant to continue funding for the development of PIPs because many of those trained have moved into other areas of work due to a lack of commissioning PIP models in community pharmacy.

Government suggests that a solution is to incorporate plans into the training framework “to enable a move towards more PIPs over the next five years”.

But where are we now?

Jacqui Kinsey, director of prescribing education at Keele University’s Centre for Professional Development and Lifelong Learning, says GPhC figures from October 2016 identify that there were 3,253 pharmacist independent prescribers, 884 supplementary prescribers, and another 639 people with both PIP and SP registration.

“Thus, in total, there are about 4,000 PIPs in England,” she says, “and about another 1,200 if you include Wales and Scotland, which amounts to six to seven per cent of the pharmacy workforce.” Compare this with the nursing sector, which, according to the Nursing & Midwifery Council, has more than 55,000 nurse and midwifery prescribers, prescribing more than 13 million items a year. It looks like community pharmacy has a long way to go.

With future plans for a training framework still uncertain, what was it that attracted pharmacists already qualified as IPs to take on the role? For many, it seems to have been the realisation that increased direct contact with patients can really make a difference to health outcomes.
Rena Amin is joint associate director of medicines management at NHS Greenwich CCG and clinical associate at Hartland Way Surgery in Croydon. She qualified as an PIP in 2006 with a specialism in hypertension and cardiovascular risk reduction in the care of the elderly. Since then, she has added competencies to her portfolio and now covers long-term conditions, including respiratory, diabetes, atrial fibrillation and osteoporosis.

“Patients often lack a protected time to have a better understanding of their long-term condition, the treatment options and self-management plans and thus, by being an IP, I could weave in all of the above elements in the patients’ care plans,” she says.

Dr Manir Hussain is head of medicines optimisation at North Staffs CCG and Stoke-on-Trent CCG, and an IP working in a GP practice. He qualified as an IP in 2007, with a cardiovascular specialism in complex hypertension. “As a pharmacist I felt I could possibly contribute more to the patients by using a wider range of my skills,” he says.

“We call ourselves experts in medicines and at the time I was advising GPs on prescribing, but I felt that maybe I should embark on the course and see patients directly, help them manage their condition and prescribe for them, using my skills and knowledge.”

Pharmacist and IP Sue Read is a founder of Ashburton Prescribing in Birkenhead, which provides a variety of services designed to support GP practices, community pharmacies and their patients. She qualified as a IP in 2008 with a focus in diabetes, and now prescribes across the BNF.

She feels very strongly that pharmacists should be “the main prescribers” in the healthcare team. “It never made any sense to me that we corrected doctors’ prescriptions and had to spend a lot of time persuading some of our medical colleagues that what we were suggesting they prescribe was a good treatment option for patients,” she says. “In addition, I don’t think it is necessary for pharmacists to be restricted to certain therapeutic areas. Pharmacists are the experts in medicines, so prescribing safely is following a safe process using our background of pharmacological and therapeutic training.”

These may sound like lofty ideals, but they appear to be borne out by the experiences of many IPs.

Ms Amin says it is “really exciting to feel you can make a tangible difference to patient care and improve their outcomes in a timely manner”.

Ms Read adds that while she has always loved being a clinical pharmacist in both secondary and primary care, she now loves the role of an IP even more. “It gives me far more freedom… I make my own decisions, take responsibility for them and, most importantly, see the positive results I can have on patients’ health and wellbeing.”

Davina Gadhia is a primary care clinical pharmacist, independent prescriber and director of the Mirror O Mirror aesthetics clinic in Leicester. She qualified as an IP in 2012 in hypertension, and has ended up using her IP skills in a more unusual role.

“I explored opportunities to use my prescribing and ended up setting up my aesthetics business,” she says. “I also moved into working in primary care for a couple of private organisations and then found a role in specialist services in substance misuse as a prescriber. I am now working back in primary care and doing advanced training to do urgent care, minor illness and long-term condition clinics and using my prescribing for this.”

Of course, it’s not just pharmacists who benefit from the IP role – patients are reaping the rewards as well. “I found patients embrace pharmacists in primary care and say they would prefer to see a pharmacist in practice, which is rewarding”, says Ms Gadhia.

Dr Hussain suggests that evidence shows that patients cared for under a multidisciplinary team approach have better outcomes, so IP pharmacists who work with patients will get better outcome. “Generally, a pharmacist will specialise in something, so patients benefit from someone who’s an expert in their condition,” he says. “Plus, when you tell a patient you are a pharmacist, we don’t hold the status of GPs
and I find from experience that they open
up to me more.”

By working with patients and understanding their needs like this, Ms Amin says PIPs can “optimise care that is most suitable and accessible to them, which in my experience enables improvement in adherence, promotes self care and responsibility for their own health. Timely interventions – be it prescribing, switching medicines, deprescribing or referral to other agencies – enables the patient to get the right treatment and assessment at the right time.

“This also supports wider NHS governance issues such as effective and efficient use of NHS resources, pathway adherence and reduction in pharmaceutical wastage, and improves reduction in emergency admissions and unscheduled hospital admissions,” she points out.

All the pharmacists featured in this article were funded for their independent pharmacist training. Though it has not been easy in the past, getting finance for training is less of a barrier now that NHSE has announced phase 2 of the community pharmacy in general practice programme. What advice do these pharmacists offer?

“To encourage GP practices to take on clinical pharmacists and bolster their capacity, they can apply for funding and NHSE will help subsidise paying for a clinical pharmacist to join the practice. Plus, HEE holds training development monies and they are also funding places,” suggests Dr Hussain. “My vision is to have all community pharmacists qualified as IPs so they can start using their training and knowledge of medicines and help treat patients’ conditions.”

Ms Kinsey agrees that pharmacists should consider becoming an IP very seriously. “It would be great if the service and contract changed so that pharmacists were able to prescribe for the benefit of both patients and the overstretched healthcare system,” she says. “What I do know is that I have had 40 to 50 per cent of my applicants for IP from a community setting and this is increasing. I would encourage all pharmacists to take up this qualification. Those who do not have it will become disadvantaged. NHS England, with its pilot putting pharmacists into GP practices, is expecting the pharmacist to be or become a prescriber. I believe that all future roles will be looking to use the skills of the pharmacist more fully and this will include prescribing.”

“These are exciting times, and I would say that the opportunities are out there if you look hard enough,” says Ms Gadhia. Ms Amin agrees. “As long as you can find a niche and a place to practice, it is worth exploring,” she says. “IP is not for everyone and there are many interventions one can make without being an IP, but to embark on the IP route you become more autonomous and thus take on more responsibilities, too.”

Case study: Leadership can be shown at any level 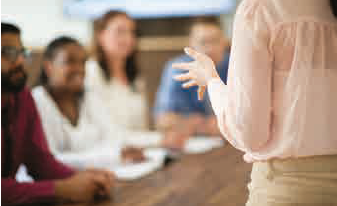 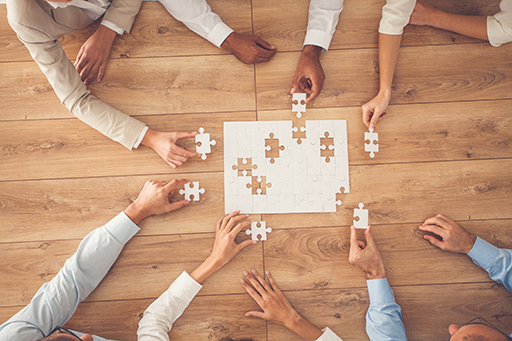 We all know about gender equality