Half of carers aged under 10 affected by disrupted sleep

Significant numbers of young carers regularly experience disrupted sleep due to having to look after family members, a new survey reveals.

The snapshot survey, released by charity Carers Trust to coincide with Young Carers Awareness Day (25 January), shows that 46 per cent of carers between the ages of five and 10 get up in the night to care for loved ones, and that over 80 per cent are carrying out caring duties every day or most days of the week.

There are now almost 10,000 carers under eight in England and wales, Carer Trust says. The 2011 Census highlighted an 83 per cent rise in carers aged between five and seven since 2011.

Carers Trust CEO Giles Meyer said: “The findings from our survey reveal a harsh reality for the very youngest young carers in the UK today, almost half of whom are regularly being required to get up during the night in order to look after their unwell family members.

“It is a tragic situation that children who have barely started school are losing sleep which is so significant to their development, and in the night-time, being exposed to and handling issues such as their siblings or parents’ panic attacks or epileptic seizures when they should be getting important rest.”

Children’s Commissioner for England Anne Longfield said: “We know the pressures on these often very vulnerable children are enormous and the impact on their own education and welfare can be significant. There needs to be better peer support networks and we need to make sure local authorities have the resources needed to work more closely with primary and secondary schools to identify and refer potential cases as early as possible.” 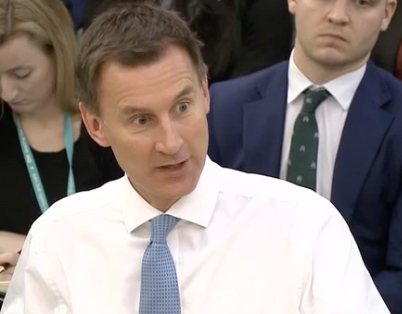 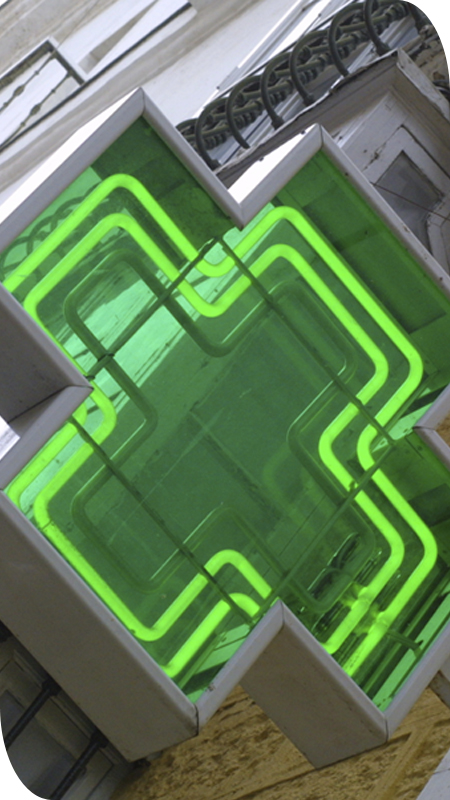