GlaxoSmithKline was the big winner at the SMART Awards 2016 scooping the top prize of Best Company. Hosted by Hugh Dennis and Pharmacy Magazine editor Richard Thomas, the awards took place at the lavish Hilton Metropole in Birmingham on 9 February.

“GSK were honoured to win Best Overall Company and I think this is testament to huge effort that has taken place in integrating the old GSK and Novartis consumer businesses into New GSK. To receive recognition through such as period of change is incredible for our organisation and I cannot describe the excitement in our office this morning as I shared the news on our successes,” said Andy Gill, pharmacy director, GSK Consumer Healthcare.

The Smart Awards recognises pharma companies for their training and marketing activities in pharmacy over the course of 2015, as well as their engagement and support of multiple and independent pharmacies and students.

The event, run by P3’s publisher, CIG, and sponsored by Numark, was also successful for Johnson & Johnson, who took home three awards, including Best Pharmacy Student Support and Best Overall Brand for Aveeno.

Winner: Durex “When it’s on, it’s on”, RB Runner-up: Nurofen for Children, RB 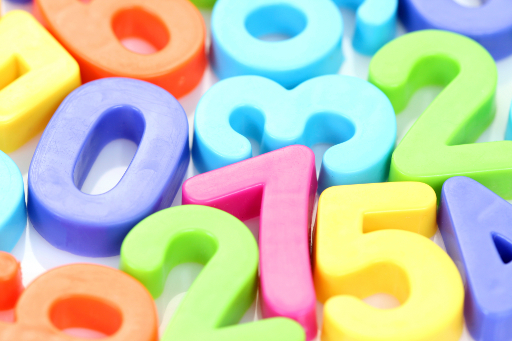