Government proposals to change legislation on hub and spoke dispensing has been put on hold, allowing time for more discussion on the matter.

In answer to a written parliamentary question from Stephen Pound MP, the Pharmacy Minister, Alastair Burt, said that legislation on this issue will no longer commence on 1 October 2016. Instead, the Department of Health will enter into detailed talks with pharmacy representatives before progressing any legislation.

The National Pharmacy Association called the announcement “a victory for common sense” and said that “the news today shows the power of unity within the sector”.

The statement from Pharmacy Minister Alistair Burt said: “The consultation on changes to medicines legislation including on ‘hub and spoke’ dispensing did not rely on any specific safety profile of hub and spoke dispensing. Instead, the consultation document specifically asked consultees to provide evidence on the issue. Nevertheless, the responses to the consultation have raised issues around removing the bar on ‘hub and spoke’ dispensing between retail pharmacies that are not part of the same business that the Department would like to explore in more detail with stakeholders’ representatives before progressing any legislation. It does not now envisage changes to the legislation on this issue commencing on 1 October 2016.”

NPA Chairman Ian Strachan said that there was cause for celebration. “In no way is this the end of the matter. Nevertheless, I think we can allow ourselves to celebrate today.” 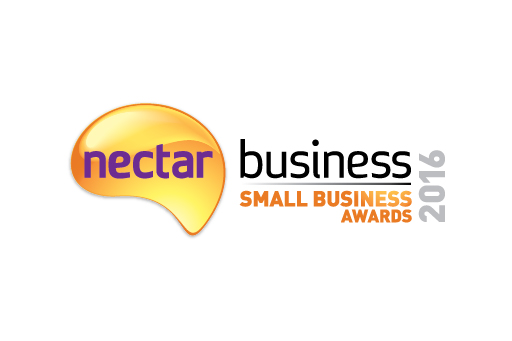 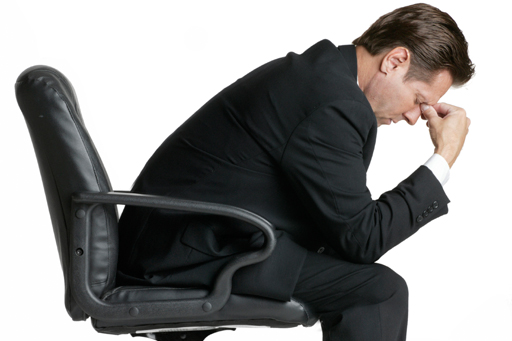