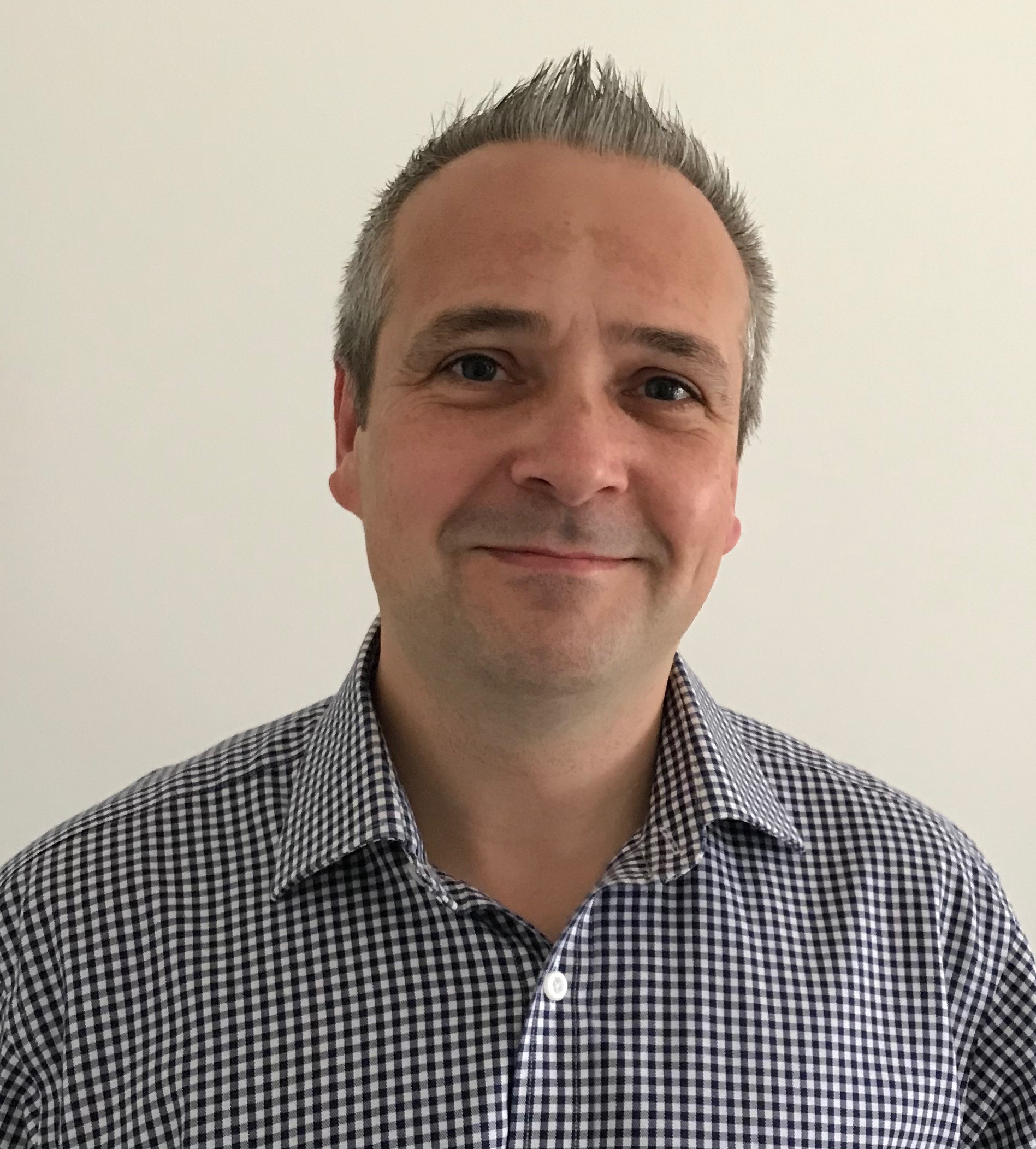 There’s always an initial frisson of excitement with a new healthcare strategy, like getting the first two numbers up on a lottery scratchcard. Then you reveal the rest and you haven’t won anything. So it was with the 136-page NHS Long Term Plan, where mentions of community pharmacy were few and far between. Then I read between the lines.

You can look at the plan from two perspectives – do a word search for ‘community pharmacy’ and compare it with the number of times ‘clinical pharmacist’ appears, and shake your head pessimistically, or you can look at the ambitions within the document and consider how pharmacy can contribute. I suggest the latter is the way to go.

The Government believes that its plan could save up to 500,000 lives over the next 10 years through prevention, early detection and treatment of cardiovascular and respiratory  diseases, cancer, stroke, diabetes, and poor mental health. It’s time for pharmacy to be seriously ambitious to help achieve these objectives. And that doesn’t mean taking the odd blood pressure reading now and again.

There is an acknowledgment that NHS England wants to “make greater use of community pharmacists’ skills and opportunities to engage patients”, but the same sentence then talks about the need to “explore further efficiencies through reform of reimbursement and wider supply arrangements.” What exactly does that mean? Then again, what would we like that to mean? It would certainly be more efficient if you didn’t have to spend hours every day sourcing medicines that are in shortage.

The development of Primary Care Networks is significant for community pharmacy. Within these neighbourhood teams, covering localities of 30-50,000 people, there will be GPs, pharmacists, district nurses, and other healthcare professionals working together to provide services to their communities. According to the plan, this will create the first “fully integrated community-based healthcare”. This is where we need to be. Local is where it’s at, that is becoming abundantly clear.

Some may consider that being vaguely optimistic about any plan falls into the trap of history – warm platitudes from health ministers that don’t get us anywhere. In this case we don’t even have those for comfort. What we do have though, are people like Somerset LPC’s chief officer and council member at the National Association of Primary Care Michael Lennox (and, declaration of interest, a member of P3pharmacy’s Business Panel). He believes the plan puts pharmacy at the heart of transformational change and is an opportunity to radically rethink the traditional role of community pharmacists. If he can’t inspire you, nothing will (you can read his optimistic take here).

So it’s over to our pharmacy bodies to take the game to NHS England, to be bold and ambitious, not hang around waiting to be invited, or see what the other side come up with. The ball is in play, we know the overall objective. Do you want to be involved, or stand on the sidelines and miss the opportunity to be part of a larger team?