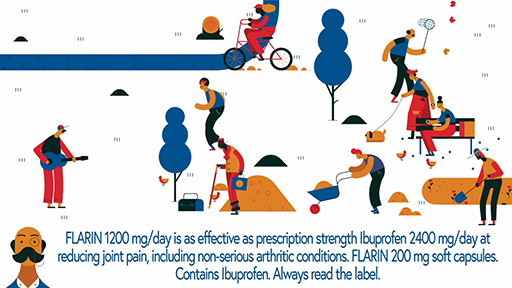 Flarin ibuprofen capsules are being supported with a national TV campaign, following the launch of the product in January. The advert, which features cartoon style characters performing everyday tasks, has been running from 7 May nationwide across peak and daytime TV.

Flarin is described as the first and only OTC lipid-formulated ibuprofen clinically proven to be as effective as prescription strength ibuprofen. The new advert forms part of a marketing campaign that includes print advertising, PR and social media promotion. This coincides with the national roll-out of the product. 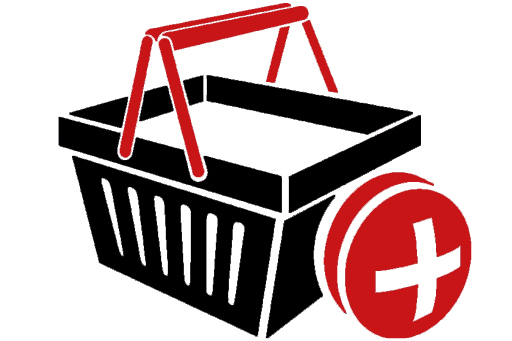 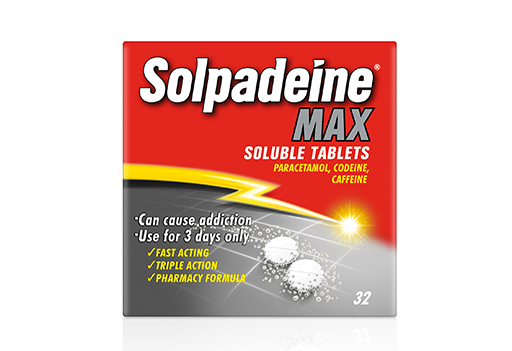