Health and Social Care Information Centre data show that prescriptions for NICE-approved dementia medicines rocketed from 502,000 in 2004 to 3 million in 2014, as the disease became more prevalent. But, the cost to the NHS of prescriptions for these medicines has risen by only £2.9 million to £45.7 million.

Vaccination coverage for 70 year olds against shingles fell 2 per cent from 39.8 per cent down to 37.8 per cent, according to data released by Public Health England. Anyone aged 70 on 1 September 2015 is eligible for the vaccination. Shingles, or herpes zoster, is most common in people over 70 years of age.

Up to 440,000 adults may have atrial fibrillation (AF) but haven’t been diagnosed, according to a NICE estimate. AF is a contributing factor for one in five strokes. Around 8,000 atrial fibrillation related strokes could be prevented if appropriate management was received, says the NHS.

Cancer Research UK’s ‘Cough up’ campaign argues that a new levy on manufactuers of just 1p per cigarette sold in the UK would raise an extra £500 million in funding, which could be streamed directly into public health services and mass media quit campaigns that would save thousands of lives.

Bar codes to be added to medicines packaging 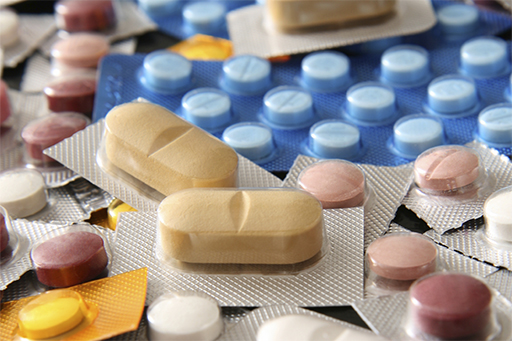 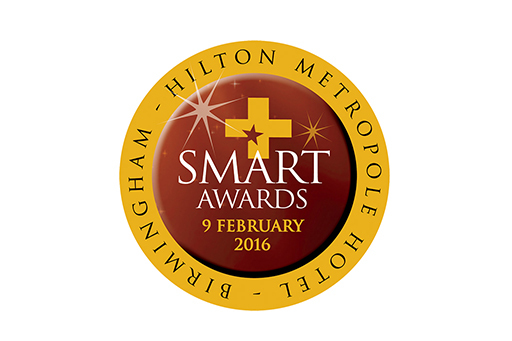