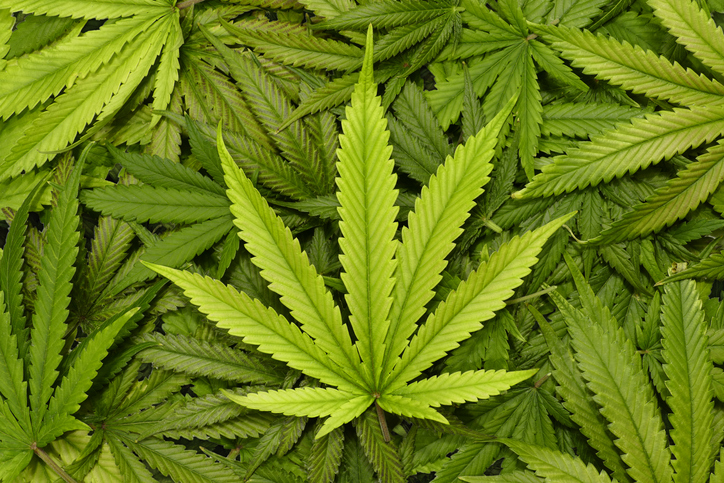 Last year was a huge one for cannabis. November 2020 saw the passing of cannabis legalisation ballot measures in six US states. In the same month, the European Court of Justice ruled that CBD is not to be considered a narcotic substance under EU law. Just weeks later, the UN recognised the medical potential of cannabis by removing the plant and its derivatives from Schedule IV of the Single Convention on Narcotic Drugs.

Further change can be expected in 2021. In the US, Democrat control of Congress paves the way for potential federal decriminalisation, which would progress the normalisation of cannabis legality in Europe and elsewhere. February saw the largest acquisition in the history of the cannabis industry, with the purchase of UK company GW Pharmaceuticals by Ireland-based Jazz Pharmaceuticals for just under €6 billion. This was rapidly followed in March by the acquisition of EMMAC Life Sciences by US-based Curaleaf for €242 million.

Despite regulatory delays, patient access to medical cannabis has progressed across Europe. We estimate that over 60,000 people were able to access cannabis medications for the first time in Europe during 2020, bringing the total to 185,000 patients accessing treatment in the region during the year. Overall, we estimate the value of the market for medical cannabis to be worth €230.7 million at the end of 2020, with liberalisation, particularly in the Netherlands, Switzerland and Luxembourg, fuelling growth in the European market of  60-70 per cent a year to €3.2 billion by 2025.

The UK market should show the most impressive growth in Europe in the years leading to 2025 due to the large patient population who have not yet been able to access medical cannabis. We estimate that sales of medical cannabis in the UK will be worth €51 million in 2021. If regulatory change progresses as we predict, including with reimbursement of medical cannabis by the NHS, Prohibition Partners estimate that the market in the UK could grow to be worth over €700 million in 2025, making the UK the second largest market in Europe behind Germany.

Prohibition Partners’ recent European Cannabis Report notes that the impact of competition from pharmaceutical cannabinoids like Epidiolex several widespread trends relating to the development of cannabis in retail pharmacies and the competition medical cannabis faces from pharmaceutical cannabinoids like Epidiolex. Even where countries allow the prescription of non-approved products, reimbursement of medicines from insurance providers favours regulated pharmaceutical products - the introduction of Epidiolex to Denmark in Q3 of 2020 saw a large reduction in the prescription of magistral CBD.

The use of flowers that are high in THC is largely an effect of the indications of patients using medical cannabis. Pain is by far the most common primary indication for which medical cannabis is prescribed in Europe and elsewhere. While CBD shows some promise in the treatment of pain, high THC flowers are generally preferred by patients and physicians. As such, the medical cannabis flowers available in pharmacies across Europe tend to be THC dominant, except in markets with tightly controlled lists of products such as the Czech Republic and France.

Conor O’Brien is an industry and data analyst at Prohibition Partners www.prohibitionpartners.com 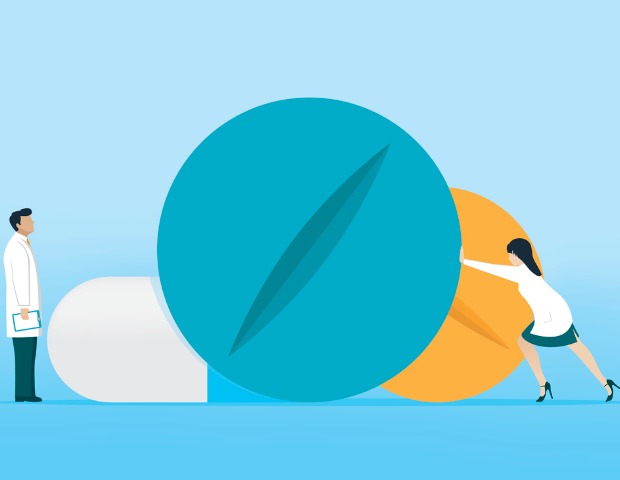 Are more frequent tax payments in the pipeline?