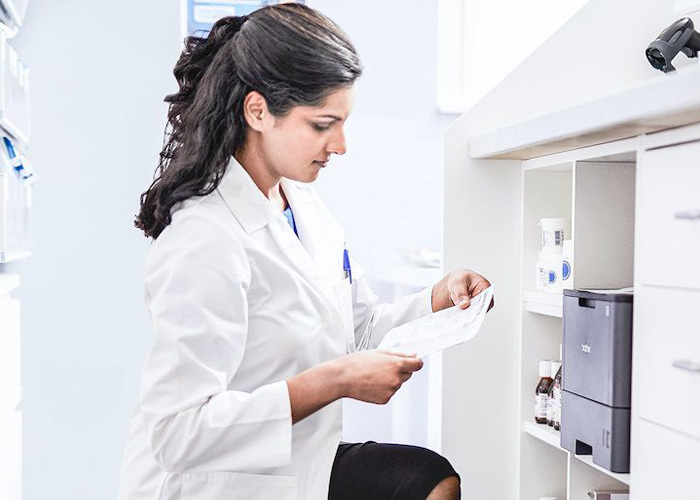 Electronic prescription service (EPS) nominations have jumped following the implementation of Covid-19 lockdown measures. The major online players have seen an uptick in nominations since mid-March, as pharmacists report GPs have been encouraging “just in case” nominations as part of their pandemic demand management.

Online pharmacies have been in demand as 1.5 million people are ‘shielded’, and with queueing and social distancing making a trip to a bricks and mortar pharmacy more time consuming. Demand was such that Echo, which is backed by Lloydspharmacy, stopped accepting new users and instituted a waiting list for a few days. Anecdotal reports say that others, including Pharmacy2U, have struggled to keep pace with the sudden spike in demand.

The acceleration in nominations can be seen in the chart (above) of EPS nominations for the top six contractors over the past 10 weeks. [Note: Charter Healthcare and Script Easy are both dispensing appliance contractors. Growth in EPS nominations from their more stable customer bases have held steady over the period at around 0.3 per cent a week.]

Total EPS nominations for the period also took off suddenly in the middle of March. The longterm trend has seen nominations increasing at a steady rate of around 60,000 a week, to reach just under 34 million six weeks ago. Last week, total nominations topped 36.3 million.

Since this is a national trend, pharmacies who have noticed an increased number of patients signing up recently may or may not have gained market share. The average percentage growth in the total number of nominations during March was 3.7 per cent.

The percentage increase in March for some key groups of pharmacies can be found in the bar chart (left). PharmData combines official statistics with advanced technology to monitor pharmacy performance of key service and business indicators at store level. 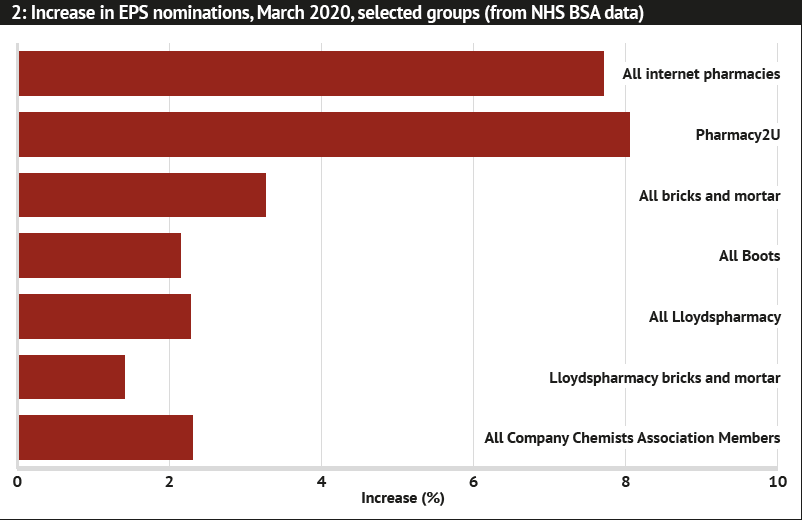 Two months in for CPCS: North and SE lead way 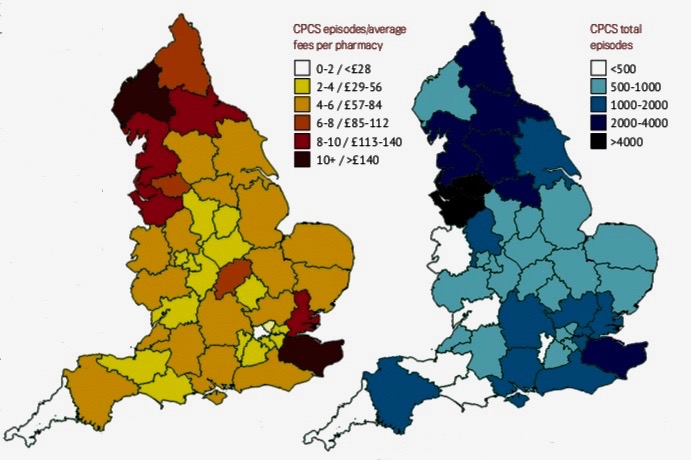 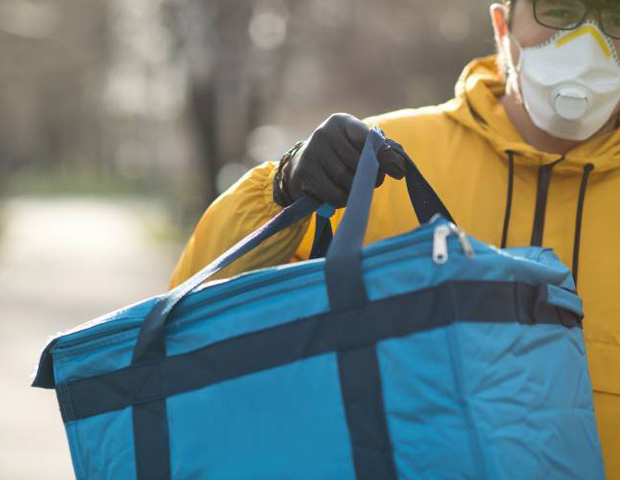 What are the risks of using volunteers to deliver medicines?