Pharmacy employers are to be invited to support a charter of seven commitments to ensuring safe practice in pharmacy and improving safety and care for patients, which was launched this week by the Pharmacists' Defence Association (PDA) and supported by MPs at the House of Commons.

The Charter commitments cover areas that the PDA says suggests should be standard practice whenever and wherever pharmacy work is carried out:

“Sub-optimal working conditions in pharmacies not only risk harm to patients, they can lead to intolerable pressure upon the mental health of pharmacists who are forced to contemplate having to take short cuts due to a lack of resources to work with,” said the organisation in a statement.

The number of prescriptions continues to grow at the same time as the resources that pharmacists work with are getting smaller, said Mr Kosiol in a speech at the House of Commons to launch the Charter.

“Staffing levels are being reduced, trained staff removed to cover other parts of the pharmacy, targets to sell items or hit other commercial imperatives are forcibly imposed. All of this leads to a diminution of patient safety – and as the valuable safety net service starts to breakdown mistakes may not be picked up and patients can endure harm. The commitments in our Charter are basic standards which most patients would assume already exist as part of the pharmacy system, such as pharmacists being given rest breaks and the right quality and quantity of support staff being available,” he said.

Chair of the All Party Parliamentary Group (APPG) on Pharmacy, Sir Kevin Barron MP, hosted the House of Commons event, at which Jonathan Ashworth MP, Shadow Health Secretary, also endorsed the charter in a speech, and committed to reverse cuts to pharmacy funding in England if Labour were in government.

Pharmacists and the pharmacy team have a key role in picking up errors that are made in general practice, stressed Mr Kosiol. “The General Medical Council undertook a piece of research in 2012 that alluded to the fact that one in eight patients who collected a prescription from the GP had a prescription that contained an error; that’s a whopping 12.5%. By the time the patient leaves the pharmacy, that error rate has been reduced to 1 in 2,500 that is 0.04%. If asked, all pharmacists will say that they can do even better, but sadly, many are hampered in doing this.”

Plans for an advertising campaign to raise the awareness of the public about the important and valuable safety role being undertaken by pharmacists have been proposed by the PDA. 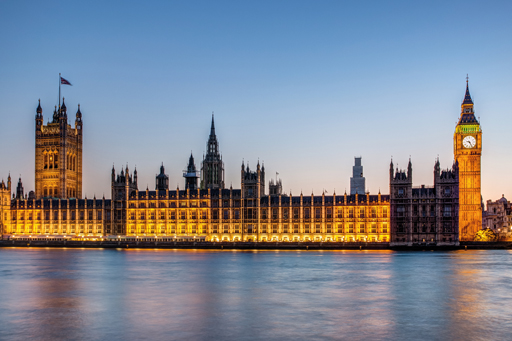 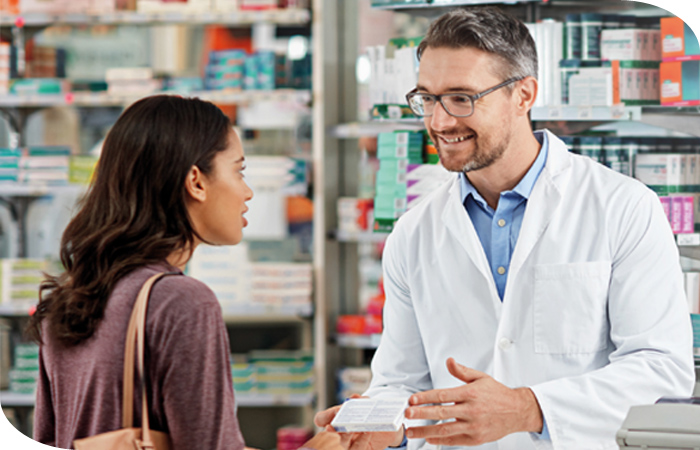