Diabetes prescriptions up 80 per cent in 10 years

An NHS Digital report reveals that prescriptions for the treatment of diabetes in primary care are rising at a much higher rate than overall prescribing, with an 80.1 per cent increase over the last decade compared to a 46 per cent rise across all prescription items. It also shows that diabetes drugs account for an increasing proportion of the total prescribing budget.

The report shows that in 2016/17 the number of items prescribed for diabetes grew more than twice as fast (4.7 per cent) as the overall increase in prescriptions across primary care (2.0 per cent).

For the years where comparable figures are available, prescribing for diabetes in primary care has grown nearly twice as quickly as the rise in diabetes prevalence across the population, the report says. While the most recent prevalence figures show a 22.6 per cent increase in people living with diabetes between 2009/10 and 2015/16, primary care prescriptions for diabetes increased by 40 per cent during this period. Prescriptions for the most commonly prescribed category of diabetes drugs, Biguanides (metformin), rose by 51.5 per cent over this period.

Against a backdrop of an overall fall in the cost of primary care prescription items, the cost of diabetes drugs increased by £27 million between 2015/16 and 2016/17. For each year since 2007/08, Drugs Used in Diabetes has accounted for the highest cost of all British National Formulary (BNF) therapeutic areas since 2007/08.

Drugs classified as ‘other antidiabetic drugs’, which are often new to the market, are the most expensive category of drugs used in diabetes, for the first time overtaking the cost of human analogue insulin. They account for a low proportion of all items prescribed for diabetes, but that figure is rising. In 2016/17 they cost £322.5 million, compared with £103 million in 2006/07. 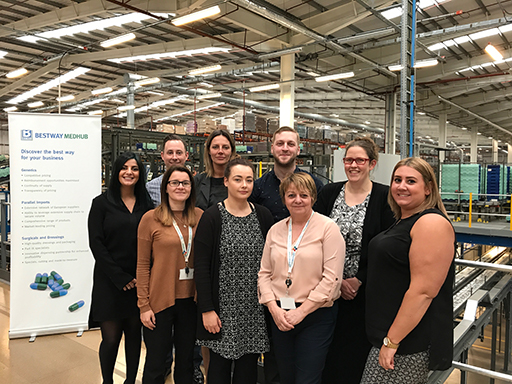 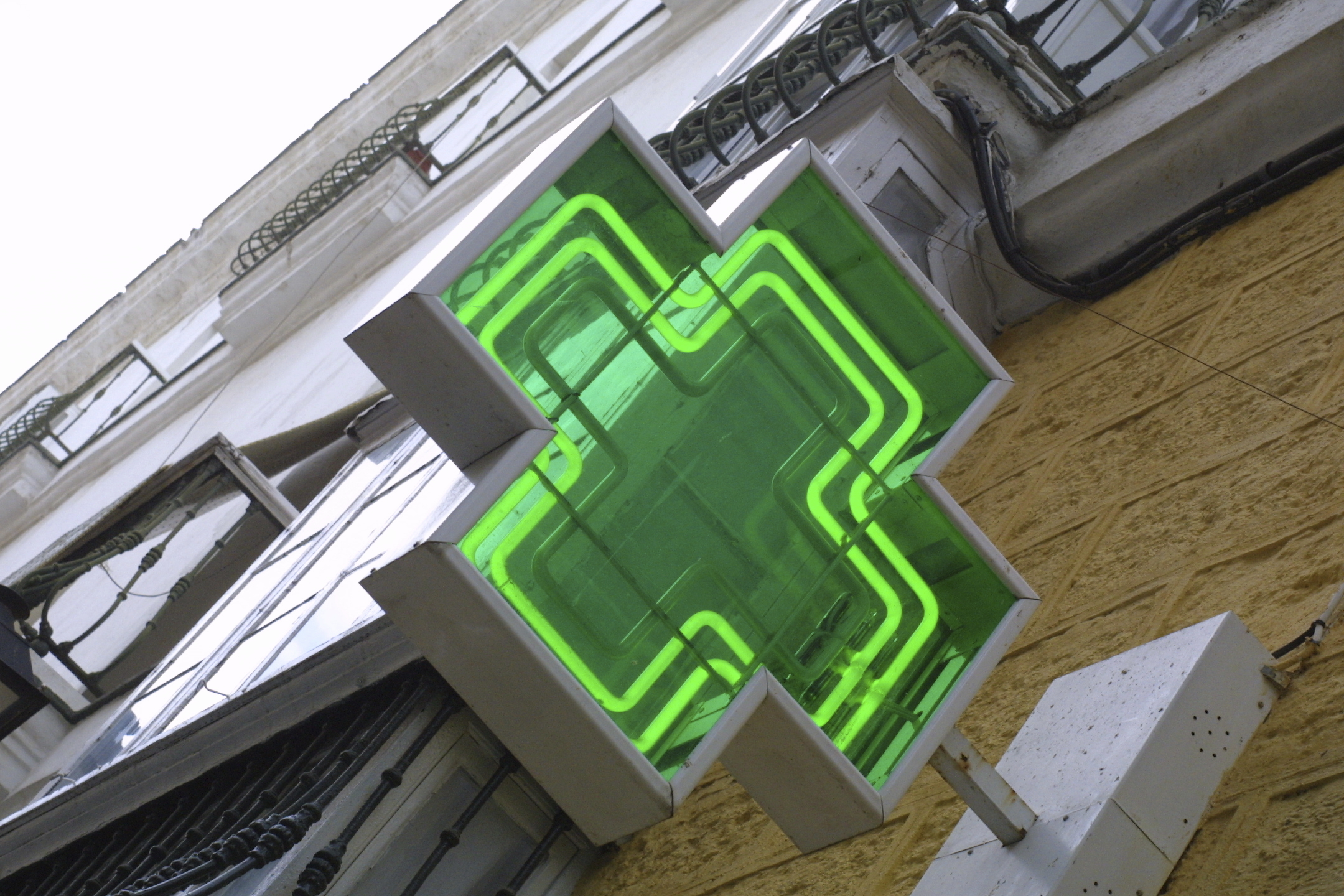