Severe funding cuts and increased demand for services such as social care and waste collection have left councils facing an uncertain future, according to a new report from the National Audit Office (NAO).

The report, Financial sustainability of local authorities 2018, looks at how local authorities are coping with a 49.1 per cent reduction in funding in real terms since 2010/11 despite increases in some revenue streams such as council tax.

It also describes efforts to manage rising demand for services such as homelessness support and social care for children and adults. For example, the estimated number of people aged 65 and over who require care has increased by 14.3 per cent.

Some councils have been forced to draw on financial reserves to meet their care commitments, the report says. The NAO estimates that if current spending levels persist, one in 10 local authorities will have run out of savings in three years’ time.

This is not the first time a national body has warned that councils are in an untenable position. P3 reported last year on an analysis from the Local Government Association suggesting that by 2019/20, rising care costs would leave little left over for other local services.

The NAO says that while the Ministry of Housing, Communities and Local Government “has done well to manage substantial funding reductions since 2010/11,” financial pressures have “increased markedly” since the last NAO study. They add that local authorities “face a range of new demand and cost pressures while their statutory obligations have not been reduced”.

A raft of cuts to non-social care services since 2010 have left councils with few options for further efficiencies, the NAO says, adding that the “current pattern of growing overspends on services and dwindling reserves exhibited by an increasing number of authorities is not sustainable over the medium term.”

The report calls for closer working between different branches of government: “Departments need to build a consensus about the role and significance of local government as a whole in the context of the current funding climate, rather than engaging with authorities solely to deliver their individual service responsibilities.”

Urgent calls for a clear strategy

NHS Confederation chief executive Niall Dickson said the NAO report “backs our urgent calls for a plan which sets out how adult social care will be funded in the long term.

“The longer this is delayed, the longer local authorities will be forced to live off reserves or last-minute scraps handed down from central government.

“Various governments have buried their heads in the sand on this issue. Like long-term health funding, it needs to be sorted out without delay.” 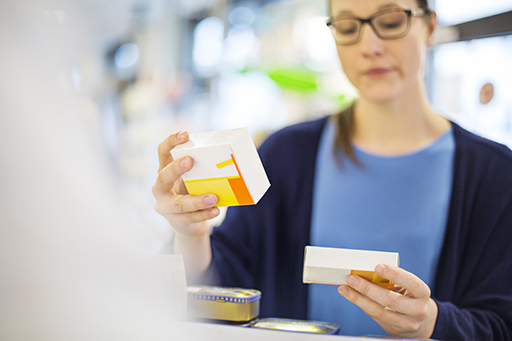