Squeezed councils may need to spend almost 60p in every £1 of council tax on social care by 2020, the Local Government Association predicts, warning that budgets for day-to-day local services are “running out fast”. The LGA has called on the government to take measures to prevent a funding crisis.

New analysis from the LGA published ahead of the Chancellor’s Autumn Budget suggests that increased demand for care services for adults and children will mean that funds are diverted from other services, such as road maintenance and running leisure centres and other local facilities. The LGA commented that “the money local government has to provide vital day-to-day local services is running out fast”.

The LGA predicts that by 2019/20, 56p of every £1 of council tax collected by councils will be spent on caring for the elderly, vulnerable adults and children, up from 41p in 2010/11. This could leave just 6p to go on bins and recycling, 5p on improving roads and street lighting and just over 1p for trading standards, licensing and food safety, the Association says.

Cllr Claire Kober, chair of the LGA’s Resources Board, said: “Demand for services caring for adults and children continues to rise but core funding from central government to councils continues to go down. This means councils have no choice but to squeeze budgets from other services, such as roads, street lighting and bus services to cope.

“Within two years, more than half of the council tax everyone pays may have to be spent on adult social care and children’s services. Councils will be asking people to pay similar levels of council tax while at the same time warning communities that the quality and quantity of services they enjoy could drop.”

Government urged to set out plan

The LGA adds that by 2020, “local government in England will have lost 75p out of every £1 of Revenue Support Grant funding that it received from the government to spend in 2015.” Almost half of all councils will no longer receive this funding by 2019/20.

To help plug the funding gap, the LGA is calling on the government to allow local government to keep all of its business rates income. Plans to do so are in doubt after the Local Government Finance Bill was not reintroduced in the Queen’s Speech.

The LGA has also called on the government to “set out how it intends to further fund councils to meet future inflation and demand for services, such as social care and homelessness, into the next decade and beyond”.

Cllr Kober said: “Local government in England faces a £5.8 billion funding gap by 2020. Even if councils stopped filling potholes, maintaining parks and open spaces, closed all children’s centres, libraries, museums, leisure centres, turned off every street light and shut all discretionary bus routes they still would not have saved enough money to plug this gap in just two years.” 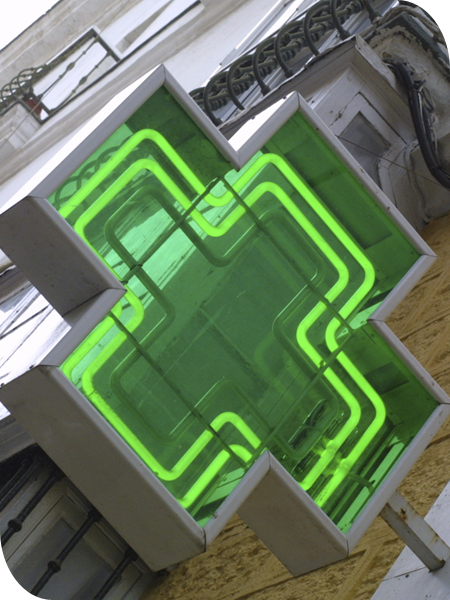 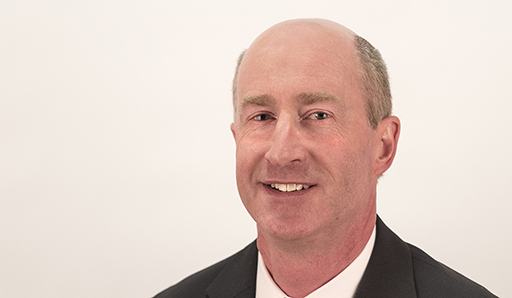