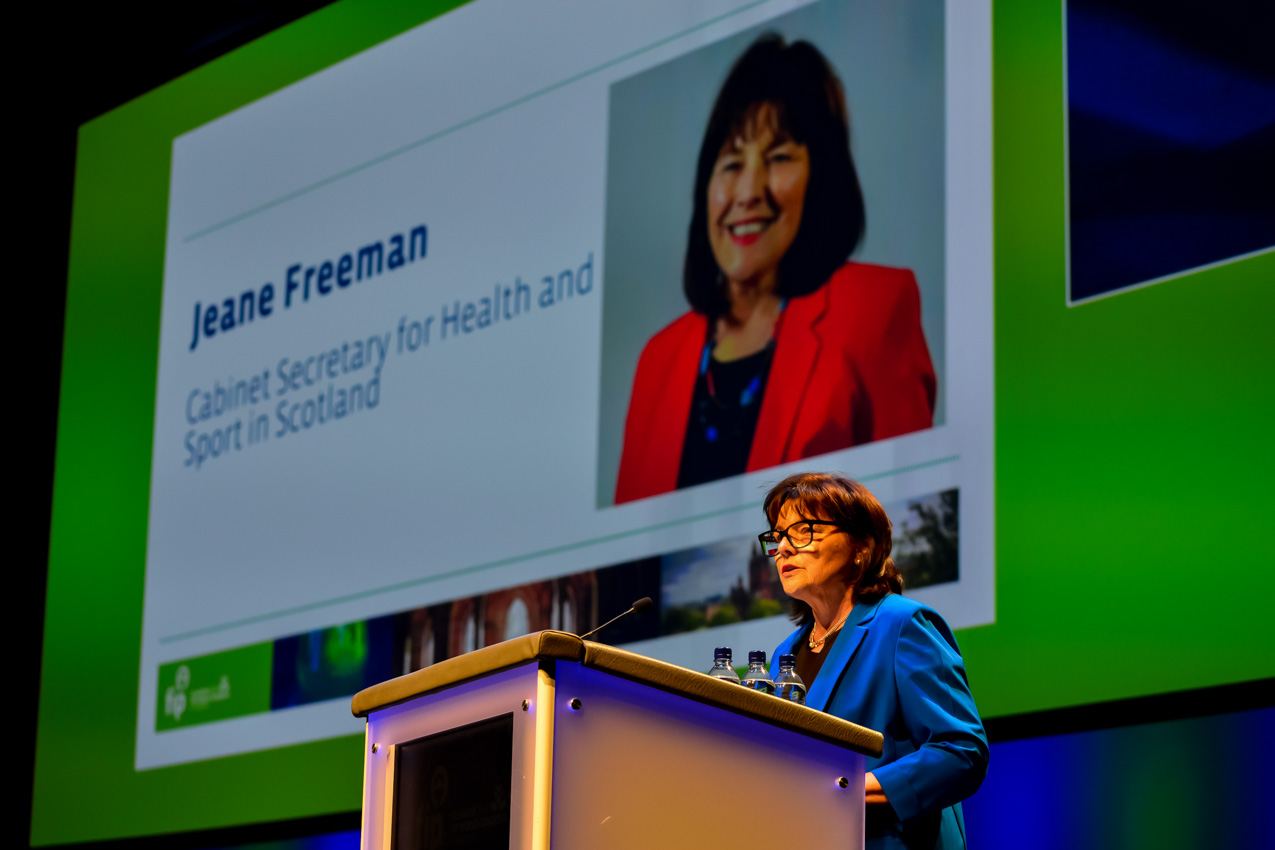 The Scottish Government is looking to encourage more people to use community pharmacy as a first port of call for ongoing self-management for people with long-term conditions, the Scottish Cabinet Secretary for Health & Sport told the International Pharmaceutical Federation (FIP) in Glasgow earlier this month.

Jeane Freeman said community pharmacy played an important role in the provision of accessible services.  The future lay in making full use of its clinical capacity to ensure people received “the right care at the right time in the right setting”.  This meant first ensuring that core services (minor ailments, the chronic medication service and public health) were being delivered to their full potential.

Ms Freeman said the NHS in Scotland had made progress against many of the challenges to the nation’s health, evidenced by steady falls in mortality from cancer, heart disease and stroke, while life expectancy was steadily increasing.  However, by 2037 there would be almost 1.5 million people in Scotland aged 65 and over out of a total population of just under 6 million, leading to increased demand for care and a need for “high quality services that focussed on prevention, early intervention and supported self-management”.

The Government wanted to ensure pharmacists and pharmacy technicians had the necessary clinical, decision-making and digital skills needed to care for people effectively.  A digital infrastructure, and the use of automation in dispensing could help release time and capacity to increase clinical roles, said Ms Freeman. The “skills, professional commitment and clinical leadership” of pharmacists and pharmacy technicians would help to address unacceptable gaps in health equality in Scotland, she said.

The clinical leadership of pharmacists and pharmacy technicians was critical to the Scottish Government’s ambitions for healthcare in Scotland. The priorities set out in Scotland’s chief pharmaceutical officer’s pharmacy strategy, Achieving Excellence in Pharmaceutical Care, had the potential to open up new and rewarding careers in increasingly clinical roles, and create the conditions for the future responsiveness of NHS pharmaceutical services, she said.

ABPI consults on Code of Practice 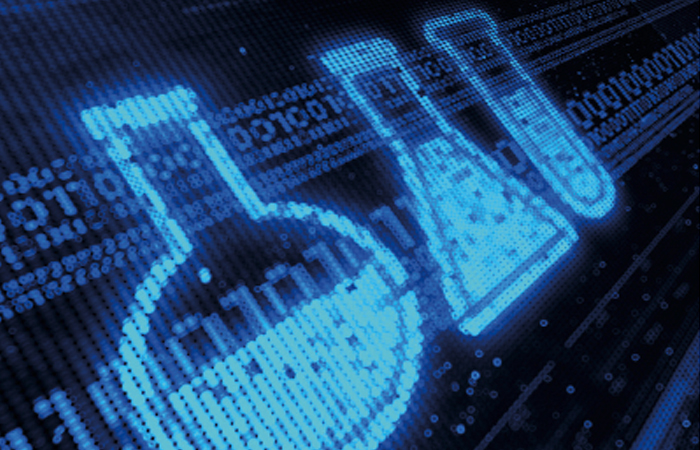