Cuts to sexual health services are the “falsest of false economies”, the King’s Fund said as it published its analysis of the impact central government cuts are having on council health budgets.

The health charity’s analysis suggests that sexual health, substance abuse and stop smoking services are among the areas that will be hit particularly hard.

The analysis is based on data from the Department of Communities and Local Government. It shows that when the impact of changes to how budgets are calculated in different years is excluded, English councils will spend 80 million less (£2.52 billion) on public health services in 2017/18 than in the previous year.

The health charity says that when inflation is accounted for, like-for-like public health spending in this period will be down more than five per cent from 2013/14. This includes:

The King’s Fund David Buck said: “These planned cuts in services are the result of central government funding cuts that are increasingly forcing councils to make difficult choices about which services they fund.

“Reducing spending on public health is short-sighted at the best of times. But at a time when the rate of syphilis is at its highest level for 70 years, to cut spending on sexual health services is the falsest of false economies and is storing up problems for the future.

“The government must reverse these cuts and ensure councils get adequate resources to fund vital public health services.” 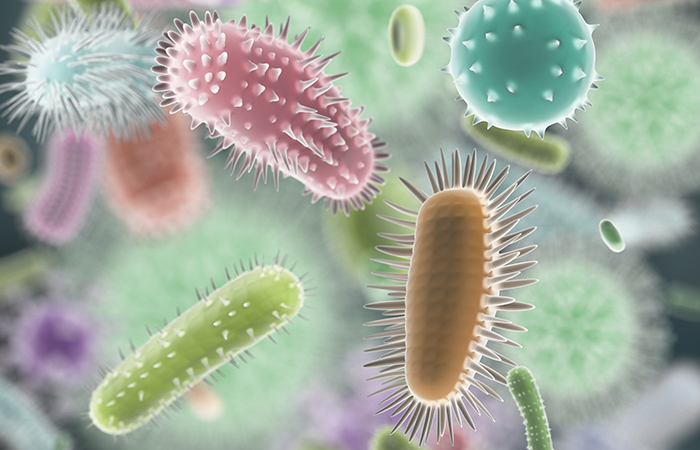