Charities call on government to do more for carers

Seven out of 10 people in the UK feel the work of the UK’s 6.5 million unpaid carers is not valued enough – rising to eight out of 10 people who have been a carer themselves, according to a major online survey that has been published to coincide with the launch of Carers Week.

The YouGov survey was conducted on behalf of eight charities who are calling on the new government to set out its plan for carers as a matter of urgency. Carers have worse health than the general public, and those providing 50 hours or more a week of care are twice as likely to be in bad health as non-carers.

The survey found that many people do not know how likely it is that they would need to take on a caring role and would not feel prepared if they did. The most pressing concerns people would have if they were to become carers are affordability of care and the impact on their finances, followed by coping with stress.

With 6,000 people taking on a caring role each day, Carers UK estimates that unpaid care for older, disabled or seriously ill loved ones is worth £132 billion a year.

Carers UK chief executive Heléna Herklots said on behalf of Carers Week: “It is deeply concerning that three-quarters of respondents feel carers are undervalued by society for their contribution and this figure rises further for those who have caring experience themselves.

“In Carers Week we’re calling on the public, government and all parts of society to play their part in supporting carers by helping to build communities that recognise and understand the value and needs of carers. From hospitals that provide discounts for carers in their cafes, or workplaces that give employees paid leave for caring; to offering to shop for a friend who struggles to get out of the house, there are hundreds of small changes we can make to ensure our communities become more carer friendly.

“We urge our new government to do more to value and recognise the contribution made by the UK’s 6.5 million unpaid carers and urgently set out its plans by publishing a strategy for carers. As a society we depend on unpaid carers; it’s time we had a plan for how to better recognise and support them.”

Voters give pharmacy minister the boot 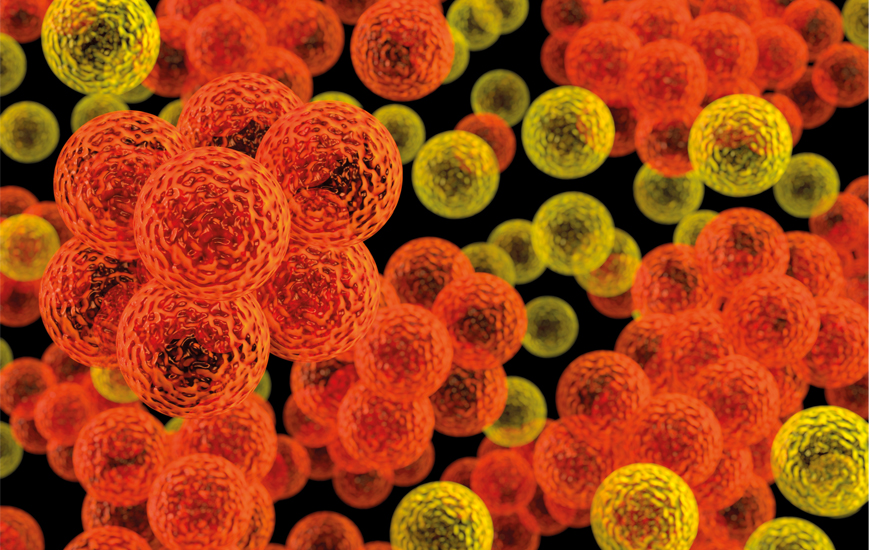