Carers Week (11–17 June 2018) is a nationwide initiative that helps increase public awareness of the nearly eight million UK adults who care for a family member or loved one free of charge. 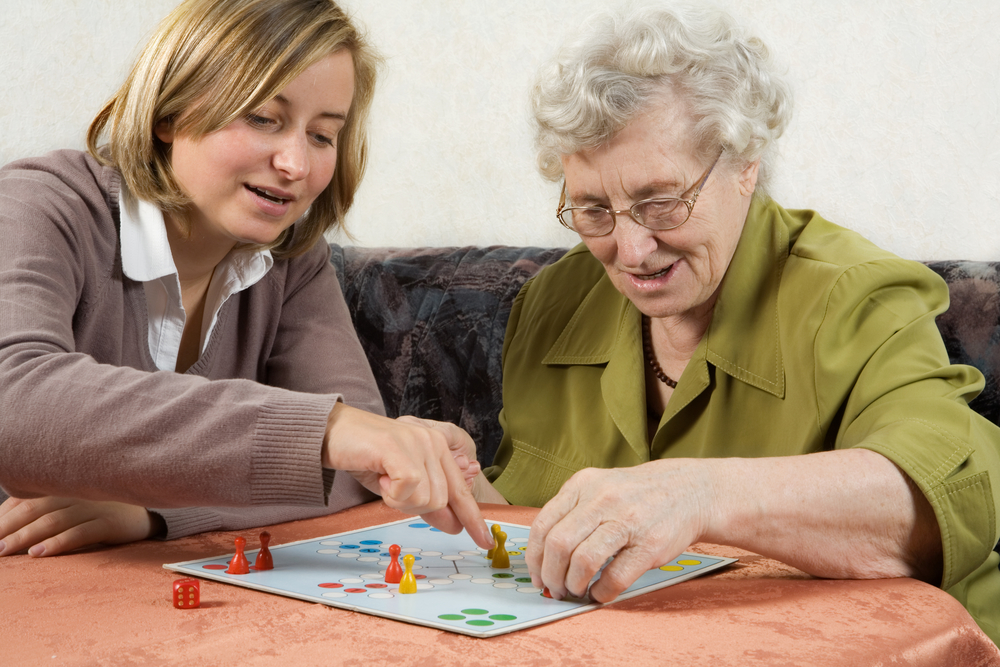 With an ageing population and growing life expectancy, more people are finding themselves responsible for caring and managing the health and wellbeing of someone close to them, be it for an elderly relative or a sibling with a disability.

With nearly £60 billion equivalent of unpaid care services delivered each year, Carers Week is a good time to recognise how we can better improve the lives of informal carers, and ensure they receive the support they need.

Challenges of being an informal carer

The emotional strain of looking after a loved one can be extremely difficult to handle. What’s more, when the financial burden and time constraints also involved are taken into account, it is easy to see how informal carers can sometimes feel overwhelmed by their role.

Research among more than 2,000 UK adults commissioned by HealthTech start-up WeMa, in January 2018, explored the struggles that informal carers face.

Over half (53 per cent) of informal carers feel the role has had a significant impact on their emotional state. The survey also found that two fifths (39 per cent) of carers said that the financial costs associated with their duties as a carer has prevented them from leading life as they would wish.

Carers Week 2018 is the time to acknowledge the hugely valuable, but also extremely difficult role taken on by individuals who care for others and an opportunity to address the practical issues that make the lives of carers more difficult than they need to be.

Here at WeMa, we would argue that the rise of HealthTech is a much-needed step forward to connect carers with the support and services they require.

One of the key challenges of being an informal carer is time management and the need to strike an effective balance between their caring duties and their own personal or professional commitments.

However, with almost half (46 per cent) of informal carers questioned finding it difficult to locate, book and pay the care providers they need, better solutions may be required to streamline the process of securing vital services.

Rohit Patni is CEO and co-founder of WeMa Life

Are your customers fit for travel? 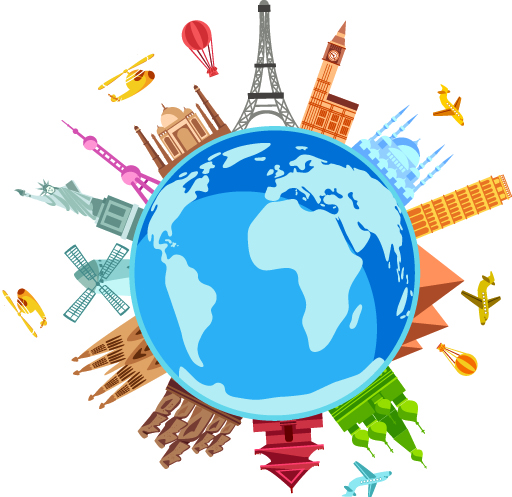 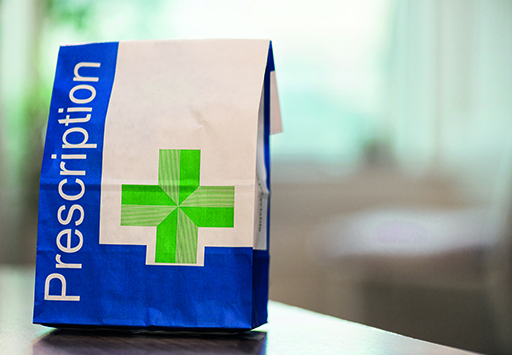