Holly Thomas is pharmacy manager at LloydsPharmacy in South Mead, Bristol. The pharmacy, which is in a poor area of the city, recently won LloydsPharmacy’s Pharmacy Of The Year award.

Forming strong relationships with the local community, and with general practice, have been key, she explains

Q. How did you go about improving your working relationship with local general practices?

“Improving relationships with our GPs was a massive hurdle for us to overcome,” says Ms Thomas. “When I took over the branch, this wasn’t in a very good place. Relationships between us and our two local surgeries had broken down slightly. I set up meetings with both surgeries as soon as I joined the team, as I wanted to find some common ground and find out what we could do to help them.

“I now have monthly update meetings with practice managers and head receptionists of both surgeries, which helps us maintain our relationship, get to the bottom of any issues and make any improvements quickly. We’ve also built relationships with the practice pharmacists.

“My pharmacists visit surgeries to see how their systems work, and surgery staff come and spend time with us. We’ve tried to close the gap between us. We want to promote the idea of being one big team, so we’ve worked hard to get rid of the distrust and blame culture that sometimes happens between pharmacy and general practice.

“We’re an HLP Level 2 pharmacy, so we’ve taken on some enhanced locally commissioned services from Bristol City Council, such as weight management referral and smoking cessation services. This frees up surgery time and, rather than fighting over patients, we work together. For example, if the surgery doesn’t have an appointment for a patient who wants to quit smoking, instead of making them wait for days, they will refer to us if the patient is ready to quit.”

Q. Did you come up against any specific issues with general practice that you’ve had to resolve?

“When I first took over, relationships with local surgeries were not great. There were issues at both ends. The pharmacy had been poorly managed, so things were falling behind, while the electronic prescription service had just started, and the surgeries hadn’t received enough training in the system. If prescriptions hadn’t arrived at the surgery, they would assume it was because we were behind, and we assumed it was their problem because of their training issues.

Q. Do you have any specific examples of things that have been successful or any other ideas that you might develop?

“We were asked to provide a noncommissioned triage service for our surgeries, and this was one of the reasons, I think, that we won Pharmacy Of The Year. It was designed to save GPs time in non-urgent appointments. We’ve got to the point now where GPs won’t see patients who have minor ailments unless they have been to see our pharmacists first. That was a massive achievement for us, as we have a 100-hour independent pharmacy just across the road that wasn’t offered the service. I think that this demonstrates the trust that we have with our surgeries.

“We also keep a list of medications that the surgeries deem urgent, which need to be dispensed straightaway. We stick to it, supporting the surgeries’ judgement, and we also educate patients so we don’t get stupid amounts of urgent requests for non-urgent items.

“It also helps us to get patients to take responsibility for their own prescriptions or sign up to our prescription-collection, service which in turn makes everything run more smoothly.

Q. What has made these relationships work so well with your local GP surgeries and how has this benefited the pharmacy, the practice and patients?

“Both of our local surgeries are very proactive in supporting us so we can support them. Both of our pharmacists have been here for a long time and are well respected. People will talk to them before they think about going to the GP, which benefits everybody.

“One benefit to patients from the lack of blame culture is that, while we’re both as likely to own up to our own mistakes, we can also sort them out more quickly. If something hasn’t been ordered, there’s no more passing people backwards and forwards. The customers have a lot more trust in the pharmacy and their surgery.

“We now support each other and each other’s judgements. This means we’re both able to provide the best service for our patients. We’re so involved with our community here in South Mead that our customers look at us almost as an extension of their surgery.”

Q. What feedback have you had from GPs and customers?

“We’ve had a lot of positive feedback over the past year. Our smoking cessation service has a 95 per cent success rate, which is unreal. Our advisors are so personally involved that they even hand out personal mobile numbers for anyone having issues with their stop-smoking journey.

“One gentleman was told by his GP that he wouldn’t sign him off to fly to Thailand until he stopped smoking and referred him to us. We helped him to quit, he flew to Thailand and now he brings my staff presents whenever he comes home from another trip abroad.”

What tips do you have for other pharmacies?

Holly Thomas has this advice to offer to help relationships with surgeries.

“Absolutely engage the surgery teams, not just the GPs themselves. Think of them as an extension of your pharmacy. Make sure that you communicate regularly. Offer pharmacy support with things surgeries need help with.

“Make sure that healthy living pharmacy is fully integrated so you can have the right conversations with patients and be proactive rather than reactive in supporting GPs.”

Moving pharmacy ahead in a digital age 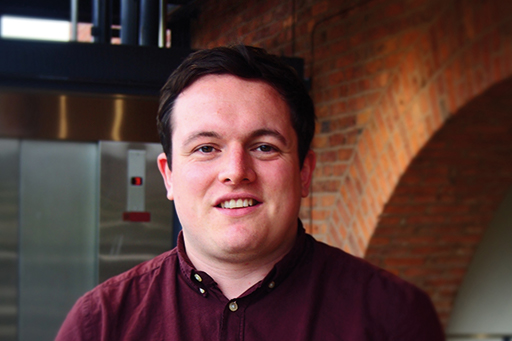 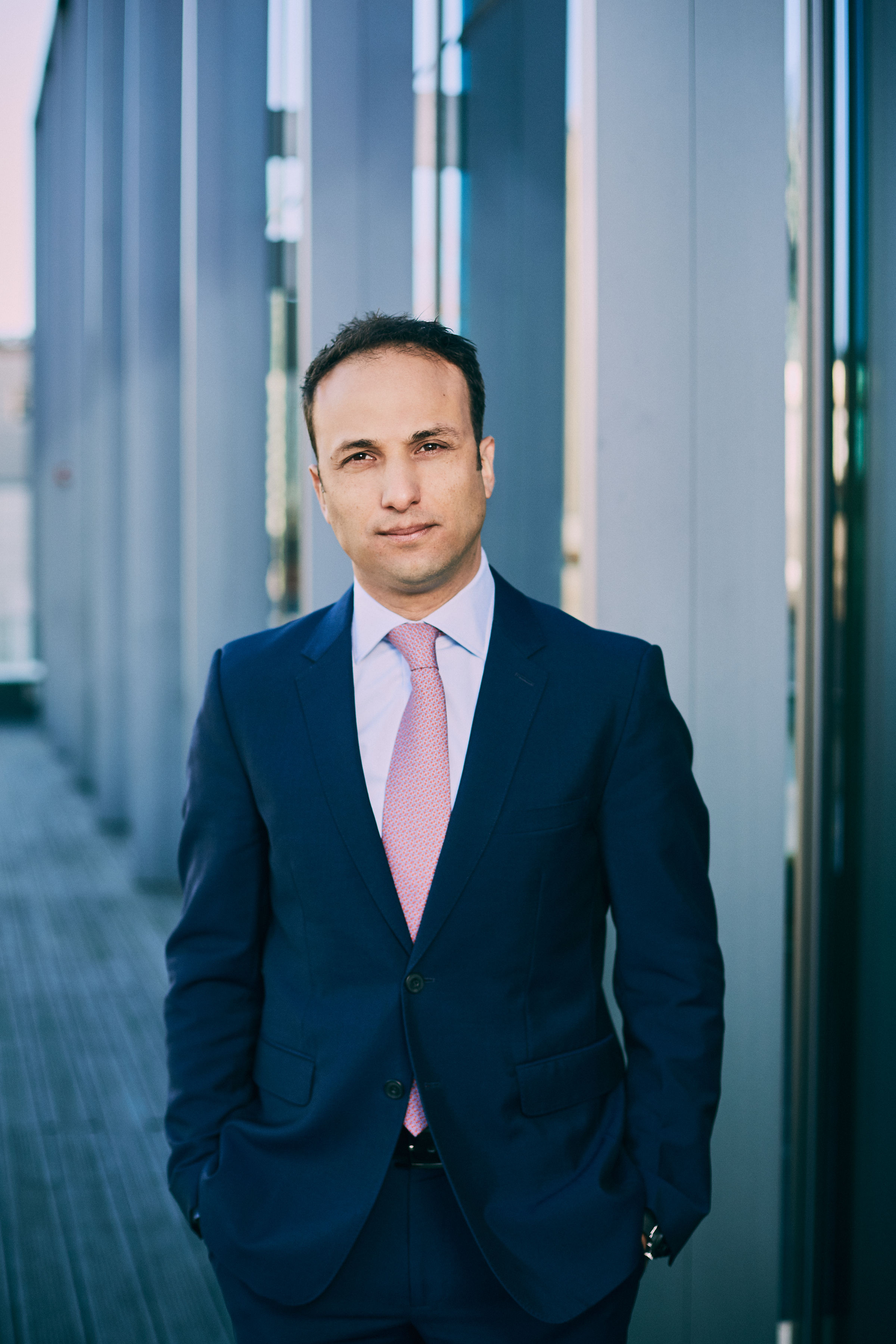 From pixels to population health