Reductions in public spending and a rise in the national debt were announced in Chancellor of the Exchequer Philip Hammond’s first Autumn Statement. His announcements regarding pay and taxation, of interest to owners of businesses such as pharmacies and their employees, were as follows:

Full details of the Statement can be found here. 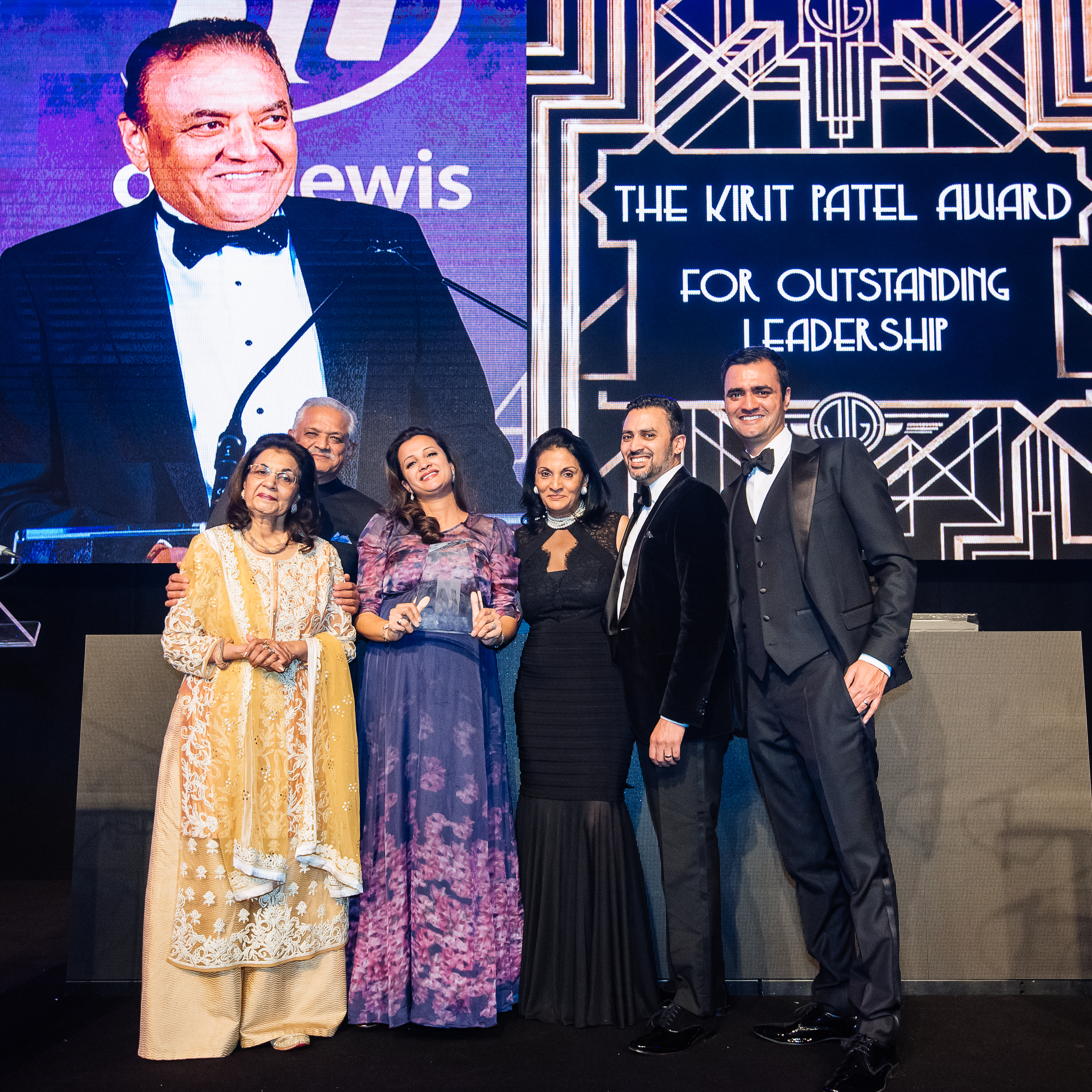 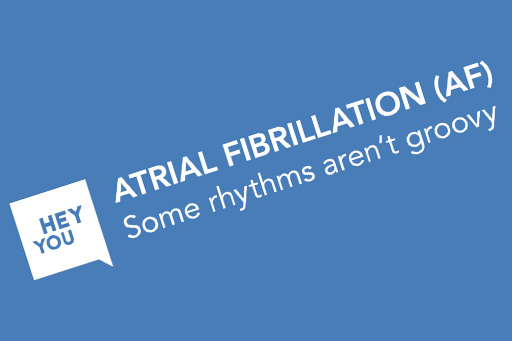