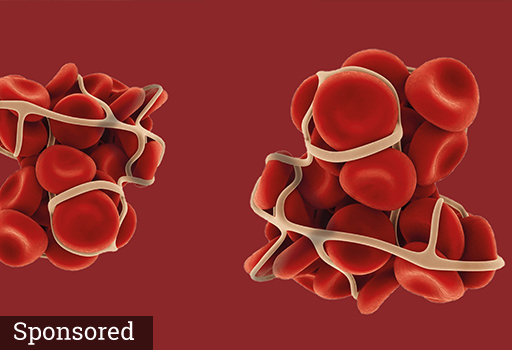 Are pharmacies having problems recruiting?

From budget cuts to service commissioning, community pharmacy is in a state of flux, which may explain why a CIG Research report into pharmacy staff recruitment and retention found pharmacists claiming it has been “at least fairly difficult” to recruit new staff.

The study surveyed 593 retail pharmacists in the UK (including locums and pharmacist managers) and found, on average, pharmacies are losing 2.5 members of staff in the past year – mainly because of job dissatisfaction, career moves or the opportunity to earn more.

One in four pharmacists said that assistants leave to work outside the profession, while maternity leave is a more prevalent reason for pharmacists leaving in independent outlets than in the multiples. In addition, pharmacists in multiples said it is harder to recruit new staff than those in independents.

So why is this the case? Steve Jeffers, chief executive of The Hub pharmacy – which has 11 pharmacies in north of England – is not surprised. He says geography plays a big part in recruiting “because it’s harder to recruit non-pharmacist staff if areas have low unemployment, as we expect a lot out of them for the pay the job offers”.

But attitude and ability are also issues, according to an independent contractor who says she has had problems recruiting both dispensing staff and pharmacists.

In one instance she received more than 100 applications for a full-time pharmacist position, which she whittled down to a shortlist of 20. “I emailed those 20 to suggest setting up a phone chat first, but only 10 replied,” she says.

“Of those, I decided to pay six of them to work with me for a day or half day as a locum. This turned out to be a really good experiment and a very enlightening experience, because the ones who sounded great on paper were awful in practice, and vice versa.”

She took someone on who seemed to have the right attitude, but started them off on a temporary full-time contract because, she says, “I know that people often begin well with lots of enthusiasm but show their true colours after a while, which is what happened with this person.

“They were great initially but after a few weeks started saying they could only work two days one week and three the next. It was very disappointing as I had been open with them from the start about the hours required, and in the end I had to let them go.”

One pharmacist had slightly more luck recruiting a dispenser. After being advised by colleagues to place an advert on Gumtree and receiving 60 applications – including a pre-reg foreign student and some people doing other jobs who wanted a career change – she successfully employed a dispenser who had quit her job down the road.

Nonetheless, she offers a cautionary tale from a previous time when she says she wasn’t so lucky. “I took on an apprentice dispenser but it turned out he had maths difficulties and didn’t tell us, which made it pretty much impossible for him to do the job. Now I will always assess a candidate’s English and maths skills before offering them a job to ensure the basic levels are there. There are simple tests online that you can use to do this, and save yourself from an awkward situation that could have been avoided.”

Having become “increasingly frustrated that the pharmacists out there are not up to scratch”, one contractor was inspired to become a pre-reg tutor and try to recruit a pre-reg, but this hasn’t gone smoothly either. “This time the only applicants were from overseas, which is not something I want to get into because of all the visa requirements, etc,” she says. “I’m simply amazed that I can’t find a student in this country who wants a placement.”

Finding the right calibre of people in the UK has been a problem for a superintendent pharmacist from an independent multiple, who also received more than 100 CVs when he advertised for pharmacists recently.
He says: “It’s the quality of those applicants that was a problem. We seemed to be attracting lots of career locums who now want to be a manager and have a stable income, but they didn’t have the right background or experience in running a business. This meant we had to wait a bit longer to find the right person, but after more than two decades in business I know this is not something you can rush. If we don’t get the right selection from our first advertisement, we simply run it again and look for more applicants.”

In fact, he says the biggest problem is when it comes to recruiting pre-reg pharmacists, “because they just don’t have the management skills”. He says: “You can’t expect someone coming out of university aged 22 or 23 to manage people without life or business experience. They are probably still living with their parents and paying off their student loan. Some try really hard but they simply haven’t been taught the tools to manage people. A lot of them are also not recognising they lack these management skills, and it feels like the majority put the books away once they graduate and don’t want to do any more.

“I blame the GPhC because the courses are not covering enough management skills and are very disjointed. With the role of community pharmacy changing it also leaves it up to us to train new pharmacists in things like flu vaccinations and CPR because they’ve never been taught these either.” There is also a problem with unprofessionalism, he says: “We’ve had four instances in the past year where a pre-reg has accepted a position, signed a contract and then left to go elsewhere. This is really unprofessional.”
All of this has led him to look further afield to fill posts.

“I almost feel guilty saying this,” he says, “but we’ve recently recruited three pharmacy managers from other European countries who were already working here in the UK and they are exceptionally focused, flexible about location and very good at what they do. It’s not that we don’t want to employ our own citizens, but in the end we’ve got to take the best candidates for the job.”

Mr Jeffers suggests that if you’re having a continual problem with recruiting the right calibre of staff “you need to look much closer at your business and ask why. It probably means there are other faults in your business that need correcting in order for you to recruit and retain people.”

His advice is that “investing in people is investing in your business. If you provide the right sort of training and invest in people, they are more likely to stay. I find it interesting when businesses are happy to spend hundreds of thousands of pounds on robots to make things automated, but balk at spending several thousand pounds on training their staff. For example, investing in pharmacy support staff also makes the pharmacist’s job more attractive as they’ve got trained team members and can effectively delegate. They can be a pharmacist but not spend all their time checking prescriptions as they can delegate tasks to ACTs, and so on.”

He also emphasises the importance of an induction process. “Most pharmacies aren’t going to use psychometric profiling,” he says, “so the interview might only be an hour, with a second interview for pharmacists perhaps, so maybe it’s your induction process that’s going wrong.

“You need a structured welcome to the pharmacy and the company. Don’t just chuck new staff into serving on the till half an hour after they’ve joined. You should explain your line management structure, the staff handbook, how the computer works and introduce them to other members of the team and explain what they do. Talk about the emphasis on teamwork and how they fit in. You might even organise a lunch out to welcome them on board so everyone can get to know them.

Like anything – people want to be wanted and looked after, and if you don’t do that in those vital first couple of weeks you are losing out.”

He also advocates a probationary period so you can see how the land lies. “Setting a probationary period means you have to make up your mind in a few months. You must admit it if you’ve made a mistake. If you recruit someone who is not suitable, that could easily disrupt the entire team and the business if you make a mess of it.

“Some people rush at it and grab the first person available if they are having problems recruiting, but if you really analyse what’s going wrong in the recruitment and induction processes you’ll be able to change it. Just be big enough to learn from your mistakes.”

What community pharmacists have told us

Findings of the ‘What Pharmacists Think 2016’ survey, show that pharmacists are concerned about a range of issues concerning their employment and role. CIG Research surveyed 593 pharmacists.

Levels of concern among pharmacists

We had to wait a bit longer to find the right person, but after more than two decades in business I know this is not something you can rush

in
By P3 Pharmacy
Tags: 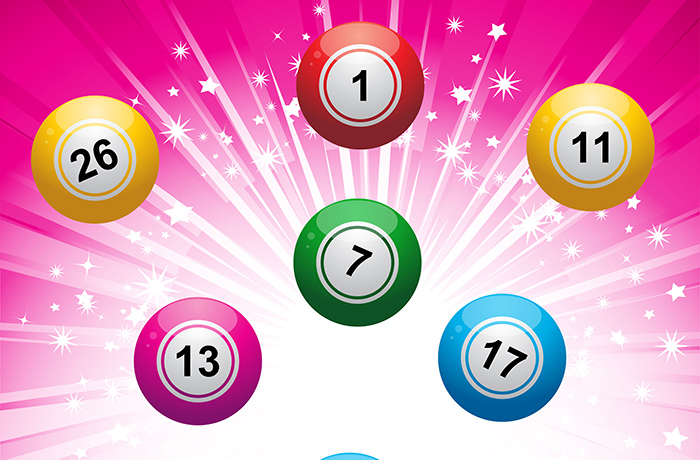 CPD sampling – will it be you?