The person behind the patient
Sponsored 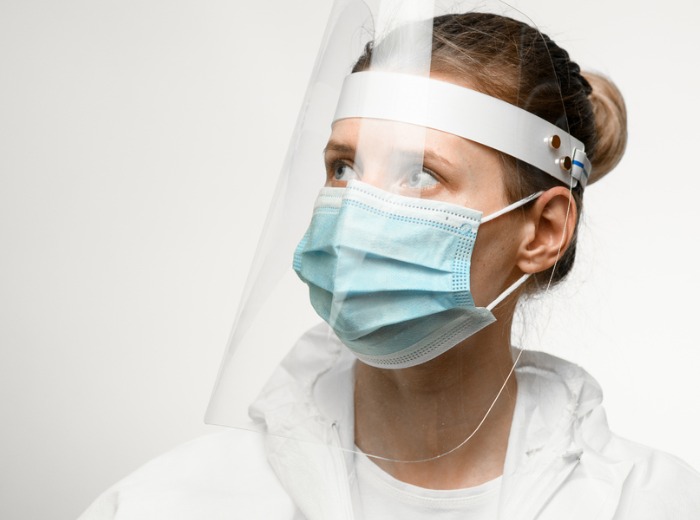 Covid-19 has created many challenges for health and social care, including how best to protect those working within it. Right from the start, the availability – and quality – of personal protective equipment (PPE) was a major issue, not least for community pharmacy, which appeared to be left to fend for itself.

In pre-Covid times, PPE procurement was decentralised across health and social care settings, and supply was plentiful. NHS Trusts in England could obtain their requirements independently or via the NHS supply chain. Other health and social care organisations, including primary care, were responsible for sourcing their PPE through wholesalers or directly from suppliers. But with over 80 per cent of PPE manufactured in China, the situation changed rapidly as the Covid-19 pandemic erupted, leading to a government plea for UK companies to ramp up manufacturing.

The Department of Health and Social Care (DHSC) received more than 24,000 offers from more than 15,000 companies willing to supply PPE to frontline staff, with many firms completely retooling or even starting from scratch in order to do so.

One of these was Multibrands International. Founded in Bradford over 25 years ago, it manufactures and supplies personal hygiene products and PPE to across the UK and beyond. An existing support office in China meant the company was able to see when the virus began to spread and react very quickly. “We invested over £12m to ramp up production of our own PPE brand,” says sales director Rizwana Hussain. “By January, we had a warehouse full of PPE and were selling it around the world.”

Meeting demand meant modifying some existing processes. “For example, our sanitary towel production halted completely,” says Ms Hussain, “and we were able to realign and restructure our machines to produce face masks as the raw materials were so similar. Since then, we have invested more and begun manufacturing new products, such as an automated hand sanitising station with a 21.5 inch interactive touchscreen – perfect for use in public spaces that may need to display information.”

the government has ignored our offer of help, despite repeated attempts to engage them, and has refused to order from us

Another innovator is ICL Tech, a plastics thermoforming and fabrication company based in Glasgow. It repurposed its operations in March to launch the TechPPE brand of visors and protective sneeze screens. It has subsequently supplied these to pharmacies, GP surgeries, dental practices and community health organisations as well as the NHS and public sector authorities across the UK. “Although we hadn’t manufactured medical PPE previously, combining the skills of our product development team with feedback from clinicians in the field meant we could quickly design quality, reusable visors that were innovative and fit for purpose – with more than 3,000 shipped each day,” says an ICL Tech spokesperson. The success of the company’s visors alone brought more than 20 members of staff out of furlough to fulfil orders.

ICL Tech has since expanded its range to nine core products, including reusable medical gowns, face coverings, hand sanitiser, a contactless door opener, ear savers, and protective vehicle screens. And it has pledged to keep frontline organisations, including community pharmacies, as priority customers to ensure those most at risk are not exposed to risk through lack of fit-for-purpose PPE in the future.

In Manchester, innovation agency Axelisys used its tech expertise to create the Automedi 3D-printing micro-fabrication unit. Company head, mathematical analyst Ethar Alali, says he realised the crisis was growing back in March. “I was watching the data and could see the exponential rises happening early and what was driving it,” he says. “I realised the UK would struggle to prevent the virus from spreading. There were no masks, no lockdowns and testing was basically non-existent outside healthcare, so we looked at ways of creating PPE and that’s how we got involved with
3D printing. Want a visor frame? Press a button and print one. Need a fitted facemask frame to seal your mask better and stop your glasses fogging up? Press a button – it makes that too.”

The Automedi unit is paid for via a monthly subscription package that includes technical support and all consumables, so users can create the products they need. “Community pharmacists were initially sceptical and I understand that,” says Mr Alali. “It almost sounds too good to be true. However, the ones who actually got a machine have been posting a lot of love for them.”

PPE is just a subset of items the unit can make. “Our pharmacy catalogue has new takes on old classics like pill splitters, poppers, dispensers, organisers and even disposable dosette boxes and trays. We’re also working to recycle existing PET dosettes back into the raw materials our machines use to produce PPE accessories like the custom facemask frame and ear-savers.”

The time and investment these companies have put into their PPE response has paid off. “NHS Scotland and NHS Birmingham were exceptionally happy with our supply and service,” says Ms Hussain. “They both specifically mentioned how quickly we were able to fulfil orders during a global shortage, the quality of our products and how premium they felt compared to the masses of competition.”

ICL Tech has had positive feedback from procurement contacts, hospitals and clinicians themselves. And although Mr Alali says the NHS “was always going to be a difficult beast”, discussions with clinical directors have been really positive. However, not everyone was given such a chance.

PopOn Masks is a family owned company in Essex, formed following the Prime Minister’s appeal for British companies to supply PPE. It invested in new machinery to make facemasks in a sterile environment, and created new jobs. “Sadly, the government has ignored our offer of help, despite repeated attempts to engage them, and has refused to order from us,” says managing director Jamie Majid. “The response of the NHS has been the same. With a second wave of the virus looming as the weather turns colder, it is vital that the government is working with as many British companies as possible, especially at this time, when coronavirus has already impacted so many British jobs.”

A second manufacturer is concerned that an email received recently from an NHS Trust suggests the procurement chain is about to be tightened, which could see some innovative providers kicked off the list.

The email said: “As of 1 October 2020, there is guidance that states PPE will be procured nationally, funded and overseen by DHSC. DHSC do not expect additional local procurement or locally co-ordinated manufacture of equipment to be necessary to meet demand for PPE items and therefore no funding is available outside of system funding envelopes.”

Community pharmacies were added to the list of healthcare providers that could order from the DH’s free PPE portal in August, with the DHSC now intending the portal to be the primary source of PPE for community pharmacists and other primary care workers in England. Pharmacists with questions can call 0800 876 6802.

Sadly, it seems there is no equivalent helpline for the UK’s can-do army of PPE manufacturers, who might be wondering where they now stand.

Well established in dealing with traditionally ‘non-recyclable’ waste, TerraCycle has added Zero Waste Boxes for PPE to its list of community recycling initiatives. Ideal for healthcare settings, the boxes come in a range of sizes starting at £100 for the smallest, which covers the cost of delivery, collection and recycling of the contents. The recycled material is then used to make various items, including outdoor furniture, pallets, watering cans, storage containers and bins. For more information, visit zerowasteboxes.terracycle.co.uk 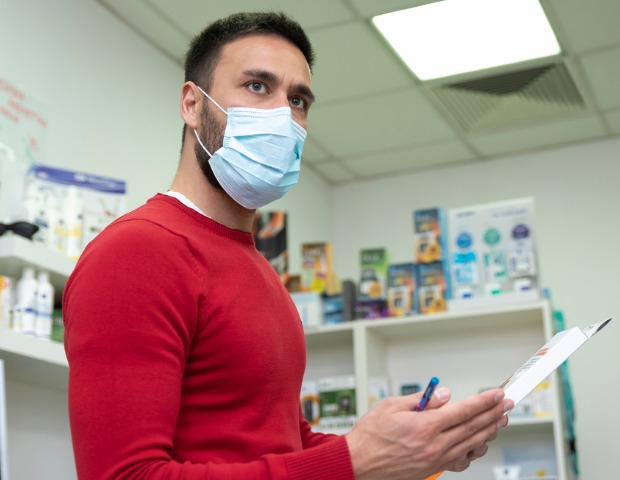 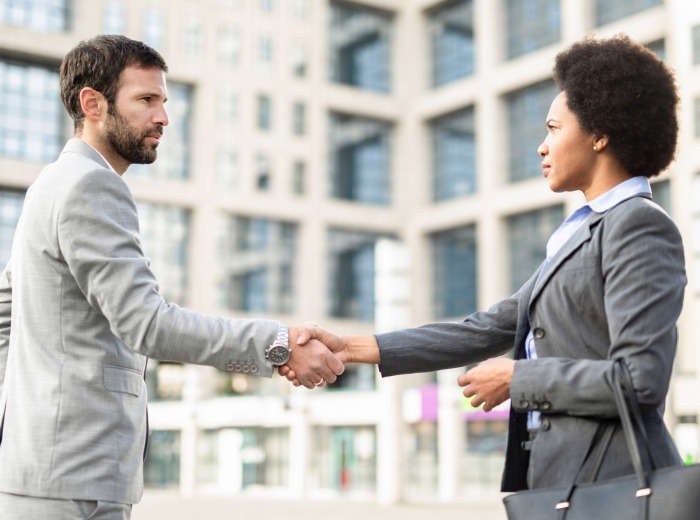 Six things to agree in advance in a JV

Changes ahead for distance sellers