Brexit looks set to drive up prices of generic medicines and threaten access, while a government bill may have a similar effect. P3 reports on a difficult outlook for the sector 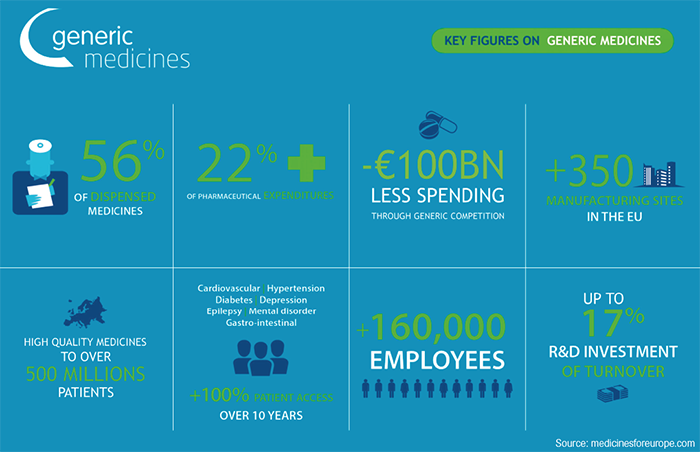 Sigma Pharmaceuticals has estimated that pharmacies could lose up to £2,000 a year on generics due to Brexit, as a result of the falling pound, rising manufacturing costs and the potential for rising import fees. Drug shortages could become more common because of a longer importation process and higher manufacturing costs.

“We have already had manufacturers both inside and outside the industry citing Brexit as a reason for rising product costs,” says Rajiv Shah, Sigma’s sales and marketing director. “Moreover, the number of parallel import drugs available to pharmacies will reduce significantly as they no longer become a viable option to use for dispensing. All in all, it paints a somewhat gloomy picture with the removal from the single market.”

Although the prime minister recently outlined the government’s priorities for the Brexit negotiations, clarity is lacking on how this will impact the pharmacy sector. “We are keen to ensure that Brexit does not lead to additional complexity in the pharmacy supply chain or create unnecessary regulatory burdens,” says Bruno Barcelos, senior director, generics, at Teva UK.

“At the moment, we can only focus on evolving in line with our customers’ changing needs. This is why we are working hard to make our offering as relevant as possible to enable our customers to make the most of the opportunities available in terms of advanced services, and keep our portfolio as competitive as we can. Whatever Brexit brings, the generics industry will remain a major source of savings for our country and Teva will continue to lead these efforts.”

The single European marketing authorisation reduces cost and complexity for manufacturers. Warwick Smith, director general of the British Generic Manufacturers Association (BGMA), is urging the government to do everything possible to maintain this authorisation system in its forthcoming negotiations with the EU.

The Health Service Medical Supplies (Costs) Bill, which was amended in the House of Lords at the end of January, is designed to give the government more control over medicine prices. The bill will allow the health secretary to align the statutory scheme for branded drug pricing more closely with the voluntary PPRS scheme, and to control the prices of generic medicines. This follows concerns that generics manufacturers have recently been able to significantly increase prices, often by more than 1,000 per cent.

But the BGMA points out that the UK already benefits from one of the most competitive generic medicines markets in Europe and delivers some of the lowest prices.

“Generic competition saves the NHS more than £13 billion every year, increasing access by allowing more patients to be treated as a result,” says Mr Smith. “Allowing flexibility of pricing ensures that the market attracts numerous suppliers, which in turn maintains downward pressure on prices as manufacturers compete for market share.”

This competition often reduces factory-gate prices by 90 per cent or more compared with the original branded equivalent.

“It is important that the success of the UK’s arrangements in delivering these very low prices across a large number of products is not undermined by action designed to deal with recent price increases in one per cent of generic medicines,” says Mr Smith.

“Experience in other markets that lack flexibility due to more rigid price-setting policies shows that shortages of medicines are more common, putting patient care at risk, as well as delivering prices that are on average higher than in the UK.”

Where competition is not controlling prices, the Department of Health can intervene and refer cases to the Competition and Markets Authority. “We need to make this intervention work effectively in these rare extreme cases and not put at risk a system that generally works extremely well for patients and the NHS,” says Mr Smith.

Teva UK, the UK’s largest generics medicines manufacturer, agrees with the principles behind the bill, but is concerned about how the new intervention measures will be implemented, says Mr Barcelos. “It is therefore essential that the industry is consulted properly on these proposals before they are implemented to avoid any unintended consequences,” he says.

Accord Healthcare, owned by Intas Pharmaceuticals, announced in January that it had completed a £603 million deal to acquire Actavis UK and Ireland from Teva. The transaction was part of the European Commission’s anti-trust divestiture requirements arising from Teva’s acquisition of Allergan’s generics business.

The deal strengthens Accord’s footprint in the UK and Ireland and takes Intas into the global top 20 generics companies. The combined business now has a regional base revenue of more than a0.5 billion per year and more than 1,000 employees.

James Burt, executive vice-president Europe for Accord, believes the combination of the two companies will create a ‘win-win’ situation for UK community pharmacists.

“Accord has always put partnerships with our customers first, and we will continue to do so, as we work to unite Accord and Actavis UK and Ireland,” he comments.

“We are 100 per cent committed to maintaining the high standard of our relationships with wholesalers and community pharmacists.”

The acquisition further demonstrates Accord’s commitment to UK manufacturing, adding to the significant investment it made to reinstate a facility in Newcastle, says Mr Burt.

“The Actavis Barnstaple plant will become one of Accord’s four UK sites, ensuring that the company has one of the most extensive local supply chains to service community pharmacies and wholesalers across the UK and Ireland,” he says.

Biosimilars are high-value, lower-cost versions of biological medicines that have revolutionised modern medicine, but come at significant cost. A recent article in The Times pointed out that four biologic treatments alone were now costing the NHS more than £1 billion, and that biologics are now the top six drugs by spend in the UK.

Greater use of biosimilars could potentially benefit the NHS, healthcare providers and patients by increasing access, freeing up resources to improve patient care and reducing costs of biologics. Education around the drugs’ use was a hot topic at a recent meeting of the British Biosimilars Association. Members called for success stories and best practice to be used to increase understanding, and ultimately use, of biosimilars.

Education is a key aspect of ensuring broader take-up and therefore savings from biosimilar medicines, says Mr Smith. “Although biosimilars are focused on patients in need of hospital care, it is important that, more broadly, all healthcare professionals understand the role of these important medicines and the impact they can make on a localised basis,” he suggests.

Bina Patel, pharmacist and contractor at Kalson’s Chemist, Westcliff-on-Sea, Essex, says that even some basic branded and generic products are difficult for her pharmacy team to locate:

“If you look at the ‘out of stocks’ at the moment, there are a lot of even basic things we just can’t get anymore. There are products that we have been waiting on for months – basic things like mirtazapine, and we also can’t get hold of contraceptives and HRT, and valsartan is another ongoing scenario. Valsartan is a prime example of a stupid situation – we ordered one strength and they didn’t have it, then we ordered another one to make up for it – they don’t have that either. And then because we’ve all shifted from one strength to another, you can’t get any strength. In the end you are thinking ‘What’s going on?’, but it’s the patient who suffers.

“This is all having a big impact – we are losing prescriptions because we haven’t got the stock. If I haven’t got something and I can’t get an alternative prescribed, then I advise patients to ring the other local pharmacies, rather than them running around town. Sometimes we can call another pharmacy and swap stock with them, especially if it’s an elderly, frail patient. Lack of availability come in fits and starts and there’s no real pattern to it.

“It’s difficult to say exactly how all these problems have arisen. Many of us want to blame Brexit for everything, but I’m very much on the fence, because it could be a number of things. It’s not high demand, but maybe suppliers are sitting tight on stock and overinflating prices, or it could be internet purchasing? There are a lot of things that can complicate the issue. For example, I was told of one case where raw materials used to come from a now war-torn part of Ukraine, and that’s why that particular medicine was in short supply.”

“To be honest, ordering as a whole has become quite tricky these days – and that applies to both generics and branded medicines. For example, we often have the scenario where a manufacturer tells us a medicine is available, and then when we try and order it from a wholesaler they tell us it’s not in stock. We’re in a constant tug of war between the two. This can often lead to a backlog of getting the medicines we need, and that can get quite frustrating. I definitely agree with the idea that Brexit is going to impact our supply chain and make things more difficult, and that’s a massive concern. Even the more common drugs are becoming harder to get hold of. Unfortunately, I do think that community pharmacy gets hit quite hard by all these changes the government makes in the sector: it feels like everything’s being cut back.” 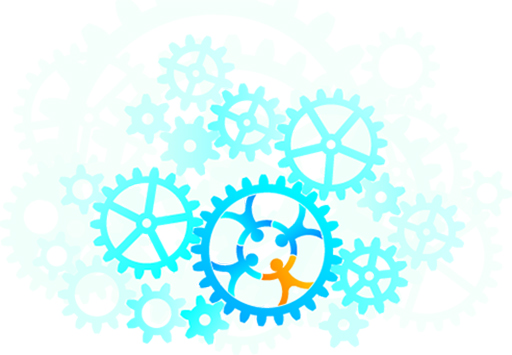