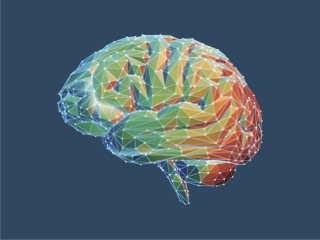 Artificial intelligence (AI) has the potential to revolutionise healthcare, making services more accessible and affordable to patients and the system. By taking on tasks that can be converted into an algorithm, AI frees up clinicians’ time to focus on areas where they add the most value and best use their skills and expertise. Nonetheless, this latest plug-in to the digital health armoury is prompting hesitancy in all quarters.

Bodies such as the United Nations, the American Medical Association and the NHS are debating how AI can meet ethical standards in healthcare. A new study conducted by Dr Romain Cadario at the Rotterdam School of Management Erasmus University investigating the reasons behind slow adoption of AI in the sector reveals users are reluctant to place the same levels of trust in machines as they are in human healthcare providers because they do not understand how the technology works.

Worryingly, the researchers say this perspective is hindering AI adoption by decision-makers within the healthcare sector too.

A long-time proponent of the power of technology to improve healthcare, Invatech Health’s CEO Tariq Muhammad is confident of the benefits. And the latest development to come from the company’s forward-thinking approach is Titan.X, the first UK pharmacy system to use AI to check prescriptions clinically. Following successful trials and registration with MHRA, Titan.X launches this month.

In 2019, Titan was the first PMR accredited by the NHS for more than a decade, and Invatech’s development team have spent the past year adding speed improvements and more advanced auditing of every prescription and item. Titan is also the only system to use open APIs, says Mr Muhammad, allowing businesses to connect their internal applications directly with their workflows. Via its Marketplace open API app store, third party vendors can also build connections with the dispensing workflow.

Titan has already redefined the dispensing process by creating a digital workflow where all prescriptions are electronic, creating a totally paperless environment. The process insists on barcode scanning, which means dispensing labels are only issued if the right drug is scanned. This enables pharmacists to remove final checks in most cases, to delegate labelling to junior staff and, says Mr Muhammad, reduce dispensing errors by 95 per cent.

Crucially, this digital workflow creates the ultimate audit trail. With Titan, a pharmacist can see when a prescription arrived, who checked it, who picked it, who labelled it, who packaged it, who handed it out and when each of these stages happened.

Titan.X uses data generated from ‘watching’ pharmacists clinically check prescriptions across millions of transactions. Thus, it can understand what pharmacists regard as important and requiring intervention. “The system gives control to the superintendent, who decides which pharmacists contribute to the learning, what drugs and scenarios are acceptable for AI and what isn’t,” says Mr Muhammad. “The responsible pharmacist can choose to switch on AI and the degree of automation they want for any given session – either ‘assisted’ or ‘full’.”

Once switched on, every prescription is clinically checked against previous learning and everything a pharmacist would traditionally do – including checking interactions, allergies, drug doubling, contra-indications, quantities and even re-writing doses. The Titan.X dashboard also gives real-time insights to the performance of the system with the ability to audit a single prescription down to microscopic levels.

A place for AI

“During trials, Titan.X has demonstrated the ability to remove 70 per cent of pharmacists’ mundane checks,” says Mr Muhammad. “The impact has been an improvement in safety because the 30 per cent of checks that fall outside the AI are those which do need the pharmacist’s attention and involvement, so the pharmacist can now focus on what really matters.”

Efficiencies aside, where does AI fit into the pharmacy roadmap?  “Covid clinics are now moving into pharmacies alongside flu vaccinations. Community Pharmacist Consultation Service numbers are increasing. Then you have the Discharge Medicines Service, the New Medicine Service and others. Providing these is a necessity for survival,” says Mr Muhammad, “yet businesses cannot simply afford to employ more pharmacists. Even if we could, there aren’t enough to go round. The question now is how we deliver new services without compromising our dispensing safely obligations – and the answer is to switch to AI where we can.”

Mr Muhammed says pharmacists using the standard Titan already experience time benefits, but says that adding in Titan.X gives them opportunity to “only spend five per cent of their time in the dispensary and the rest on clinical services, working with GPs, or whatever it is they want to do to carve out the role of the pharmacist better”.

By the end of this month, around 10 pharmacy sites will have been testing Titan.X, enabling the system to be fine-tuned using real-world feedback. While the core AI has changed very little since the early releases, Mr Muhammad says feedback has helped developers refine the dashboard to improve user visibility of what is going through the system, as well as improving its audit capabilities. User settings have also been tweaked, so they can further adjust how they want to run the system around, for example, specific drugs or patients they never want to go through the AI.

Midnight Pharmacy in Nottingham installed Titan 14 months ago, and began beta testing Titan.X this spring. “We had a lot of discussion in the chat group of beta testers about more clarity on why Titan.X took the actions it did”, says Tas Bhatti, Midnight Pharmacy’s superintendent. “We were all concerned about being able to evidence safety elements to the General Pharmaceutical Council so we could prove the pharmacist was always in control. Tariq and the team took this on really well and made the audit trail even clearer, so it shows if a human or a bot took a particular action, and when.”

Paddy Gompels is business manager at Gompels Pharmacy in Melksham, which has been beta testing Titan.X since the start of the year. “As a non-pharmacist, while it’s okay for me to think it’s a great system, it’s the responsible pharmacist who has to turn it on and be comfortable with it,” he says. “They need to be able to understand what it is they are turning on and how it works, so having the correct audits in place is vital to give them that confidence.”

Mr Muhammad expects anyone using Titan to be able to have access to Titan.X by April if they want it. As yet, its price has not been settled, although there will be two pricing levels: the ‘professional model’ for independent pharmacies who can pay for the core licence and use Titan’s Marketplace app store to add extras including the AI, and the all-inclusive ‘enterprise’ model for bigger groups and online businesses.

What he is clear about is his vision for the future. “Pharmacy should be out in front competing head-to-head with GPs for services – anything less and we are selling ourselves short,” he says. “For me, the tech is just a means to that end. The whole Titan journey has always been about laying that foundation to extricate pharmacists from the dispensary by making it safe and automated, and AI just continues that journey.

“In the end, it’s not an appetite for innovation that drives the take-up of these things, it’s your frustration with the day-to-day job and the belief you can do it better and have more to offer. Those are the people I’m appealing to – the frustrated. What happens within the wider profession will remain to be seen.”

Options for efficiency - the Titan.X philosophy 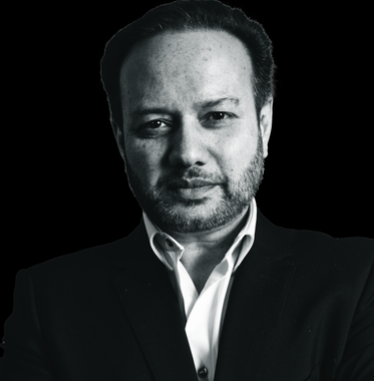 The process followed by every pharmacy for dispensing is essentially the same as it was 20 years ago. There are significant inefficiencies in the system, and dispensing errors remain a significant concern.

Alternative models being considered to improve pharmacy efficiency are not without limitations. Hub and spoke has had a lot of air-time, but is still awaiting legislation to level the playing field for independents. Multiples who have been able to implement it across their estate and remove 60 per cent repeat volume from stores will admit, although perhaps only privately, that they still struggle to make dispensing profitable under this model as it does not remove the need for pharmacists.

Other pharmacies have invested in expensive robots for managing stock or handing out completed packages to patients. But while they help alleviate some pressure points, the pharmacist is still required to be involved in the process and they do not materially reduce pharmacist time.

The fact remains that a pharmacist is still required for ensuring dispensing safety and unless we recruit more pharmacists to cover additional services and get funding for them, the only alternative is to release the time away from dispensing. Depending on your disposition and professional outlook, AI will either represent an opportunity where pharmacists could be freed from laborious chores or a threat where robots take over pharmacists’ jobs.

I was recently invited onto a podcast by a fellow pharmacist who wanted to discuss AI in pharmacy. The first question posed to me? ‘What happens when the AI makes a fatal mistake and kills a patient?’ Therein lies the issue: the first question will be based on our assumptions about how something works, our predetermined view and our version of what the future of pharmacy should look like.

If you believe what you see today is not good enough and that pharmacists could do better, you will consider the positives of change first and have an open mind about how technology could support new ways of working. If you believe that there is no need for change, it doesn’t matter what gets put on the table – you will consider the negatives first and look for reasons why change is unsafe, unacceptable, unethical, unprofessional, illegal or impractical.

AI could divide our profession, so perhaps the question is not ‘why AI?’ But whether pharmacists actually want change.

It's not always about the money 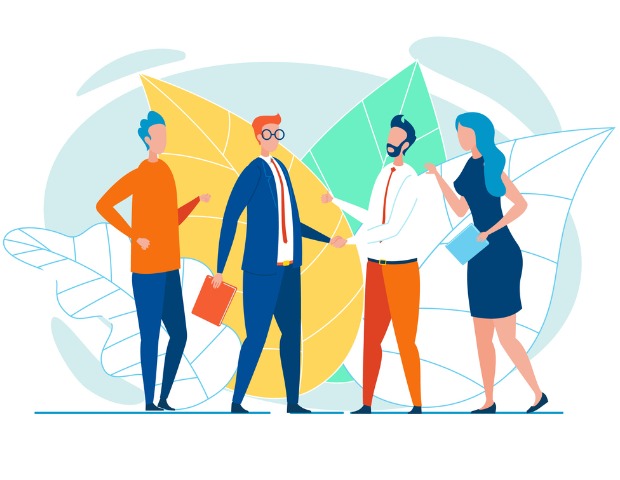