Boots parent suffers as Amazon Pharmacy launches in US

Stocks in Boots parent company Walgreen Boots Alliance plummeted by 10 per cent today (Tuesday November 17) following the announcement that Amazon has launched an online pharmacy in the US.

Shares in the major players in the US pharmacy market plummeted in the wake of the news. During early trading this morning, WBA’s stock dropped by 9.8 per cent, while shares of CVS dropped by 6.8 per cent and Rite Aid dropped 9.1 per cent, Market Watch reports.

Amazon Pharmacy will offer commonly prescribed medicines including insulin, steroid creams and metformin, CNBC reports, though it will not sell Schedule II medications, which includes opioids such as Oxycontin.

Amazon says that while the new venture will accept most forms of insurance, Amazon Prime members who don’t use their insurance will be eligible for ‘Prime prescription savings’ on generic and brand name medicines.

Prime members will be able to save “up to 80 percent off generic and 40 percent off brand name medications when paying without insurance,” Amazon claimed.

TJ Packer, who founded PillPack – the online pharmacy bought out by Amazon in 2018 – is to be Amazon Pharmacy’s vice president.

“We designed Amazon Pharmacy to put customers first - bringing Amazon’s customer obsession to an industry that can be inconvenient and confusing,” Mr Packer said.

The internet giant launched an online pharmacy in regions of India this August.

Amazon is also seeking to trademark the name ‘Amazon Pharmacy’ in the UK. Three trademark applications with that name are listed on the Intellectual Property Office.

One application was withdrawn on October 21, while another listing a broader range of goods and services is still progressing. A third, which has an EU trademark number rather than a UK number, was registered on August 5.

When asked if the US launch had implications for the UK pharmacy market, an Amazon UK spokesperson told Pharmacy Network News: “This is a U.S.-only initiative.

“There is significant variation in different countries’ healthcare systems, and various teams across Amazon may drive international innovation tailored to meet the needs of our pharmacy customers in different locations.

"We don’t have anything else to share at this time.”

MPs launch inquiry into the impact of pandemic on pharmacy 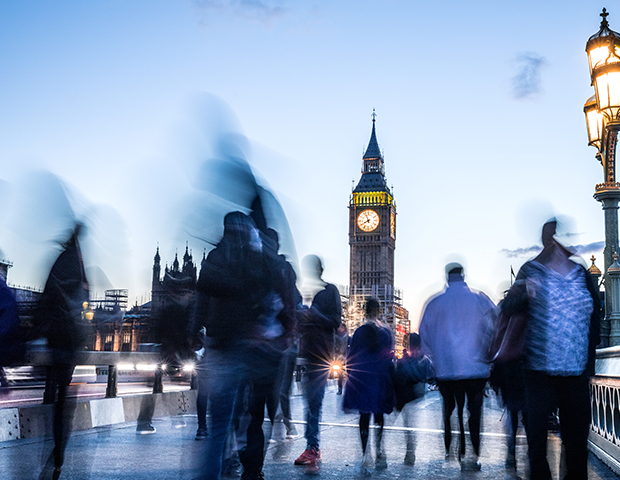 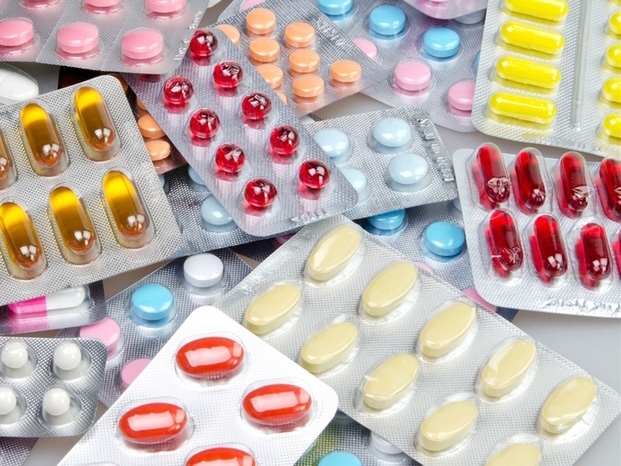