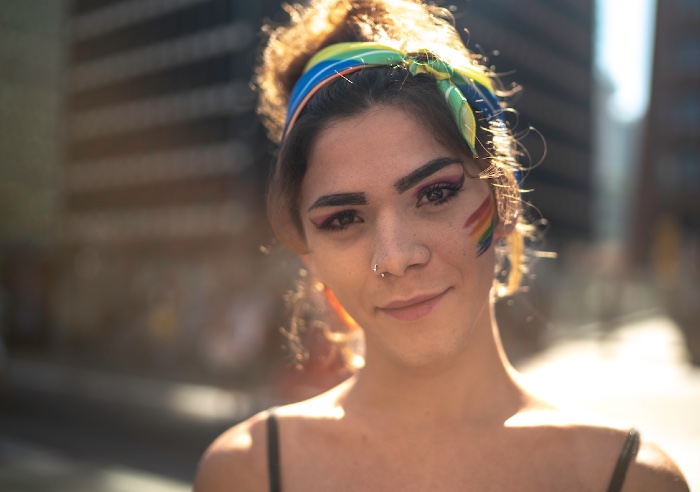 An online pharmacy caught up in controversy over the provision of hormone medication to transgender children has said it will not dispense prescriptions to people under the age of 18.

Clear Chemist in Liverpool said it will only make the treatment available to patients over 18 after the General Pharmaceutical Council announced it would look into concerns that GenderGP, an online clinic owned by Harland International Ltd which is registered in Hong Kong, has been offering to send private prescriptions to UK pharmacies.

Concerns around whether GenderGP circumvents the usual NHS safeguards used with transgender children have recently been broadcast on the BBC and published in The Times.

GenderGP said its doctors, who are all based outside the UK, can send private prescriptions to any online or bricks-and-mortar pharmacy of a patient’s choice, which it said was in line with government guidance for prescriptions issued in the European Economic Area and Switzerland.

Clear Chemist did not respond when approached for comment by Independent Community Pharmacist but GenderGP said the online pharmacy has given it reassurances that it is doing all it can to ensure under-18s “continue to be supported,” although it said that “will take some time.”

Insisting “recent media activity” had “negatively impacted the provision of care to transgender individuals,” GenderGP told ICP: “We have been working around the clock to secure the continuity of care to all GenderGP patients.

“We have negotiated at length with Clear Chemist who are working tirelessly to ensure the trans community is able to receive much-needed medication within the scope of what is permitted by the General Pharmaceutical Council.

“In line with this, Clear Chemist has clarified that it is still able to dispense medication to all patients as long as we satisfy exact and clear requirements.”

GenderGP added: “In the meantime GenderGP is in the process of negotiating with a number of pharmacies on how best to secure the continuity of care to all patients. This is an evolving situation and we will continue to keep our service users updated via (our) website.”

Duncan Rudkin, the chief Executive of the General Pharmaceutical Council, said: “We are looking into concerns raised about Clear Chemist as a matter of urgency and will take any actions necessary to safeguard patients and the public.

“We carried out a targeted visit of the pharmacy earlier this week and looked in detail at whether the pharmacy was meeting the required standards, including in relation to managing risks relating to the services it is providing and in safeguarding vulnerable patients. We are now considering what further regulatory action to take.

“In the meantime, the superintendent pharmacist of Clear Chemist has advised us that he has taken the decision to only dispense prescriptions to patients over 18 years old where the patient has given consent to speak with their GP about their prescribed treatment.

“We are working with the pharmacy on key issues including signposting to other services and continuity of care for their patients.”