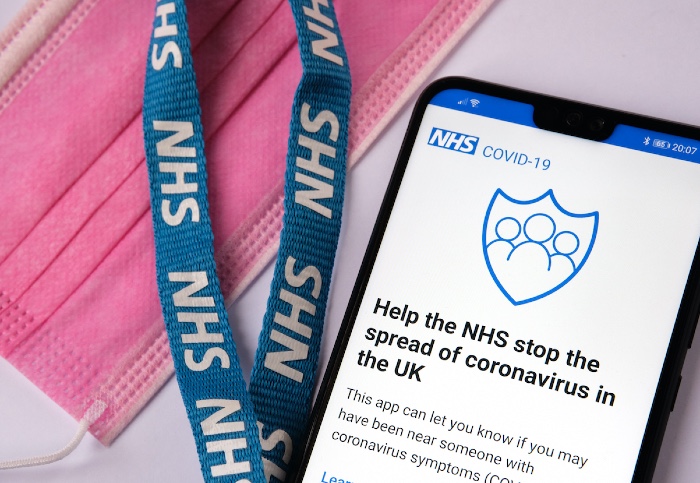 Four pharmacy representative bodies have warned pharmacy minister Jo Churchill that the decisions of some test and trace teams could force pharmacies to close for two weeks at a time and leave communities without access to medicines.

The PSNC, Company Chemists’ Association, National Pharmacy Association and Association of Independent Multiple Pharmacies have written to Ms Churchill seeking an “urgent response” to concerns that test and trace regards pharmacies as retail businesses instead of healthcare settings.

This, they say, leads the system to disregard official guidance that the use of personal protective equipment and other measures should discount pharmacy staff from having to self-isolate.

“We are concerned that if this continues, with the added pressure of pharmacy staff self-isolating due to their exposure to Covid-19 in the general population, we will soon have a situation where people will be unable to access their medicines because of widespread temporary [two-week] pharmacy closures,” the bodies write.

“Other critical services, such as the community pharmacy NHS flu vaccination service which has already seen more than a million people vaccinated by pharmacists this year, would also suffer.”

The PSNC told Independent Community Pharmacist that it encourages contractors to follow NHS England and Improvement guidance that healthcare workers should pause contract tracing while working in “healthcare buildings.”

It also says healthcare staff should pause the NHS Covid-19 app when working behind a fixed Perspex or equivalent screen. 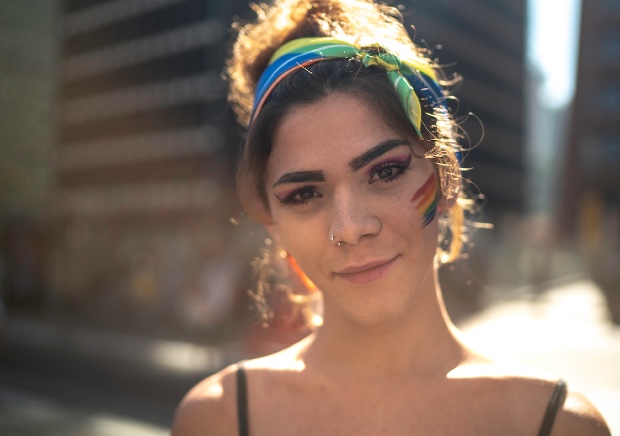