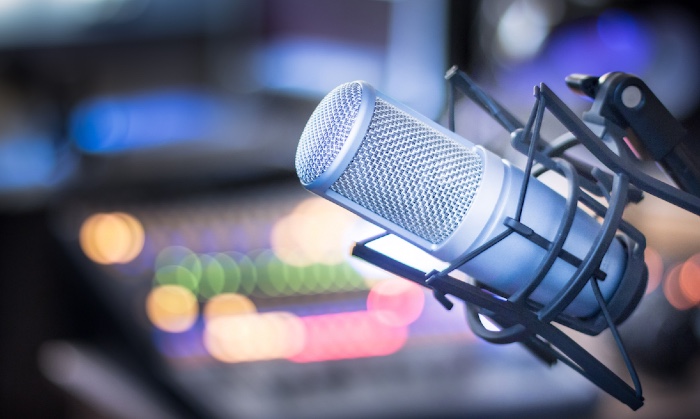 A drug company stands to make millions from the NHS after announcing plans to stop making a bipolar disorder medicine and encourage use of a second, more expensive drug it makes instead, reported the Radio 4 consumer programme You and Yours today (October 2) – though the company  denied it was seeking to exploit its position.

The company referred to is Essential Pharma and the medicine is Priadel, a first line lithium treatment for bi-polar disorder.

Lithium is a medication for which the MHRA advises that patients must be maintained on the same brand to ensure that a consistent serum lithium level is maintained.

You and Yours focused on the fact that switching lithium medication is not straightforward, and referred to criticism of Essential Pharma’s actions by the head of NHS England and Improvement, Sir Simon Stevens.

In a statement given to the programme, Essential Pharma said that Sir Simon’s comments were unfounded and factually incorrect. The company said the 'difficult decision' to discontinue Priadel followed unsuccessful UK pricing discussions which made the continued viability of a loss-making product unsustainable.

The price of their alternative product [Camcolit] had not changed in five years and was not a factor in the decision, the company said. It had agreed with the Department of Health to extend supply of Priadel by a further six months to next April to allow for patients to be transferred to alternative products.

Richard Murray, chief executive of the King’s Fund, told the programme that the pricing model used in the UK does not always work with small niche products. The Competition and Markets Authority had carried out a series of investigations on unusual price rises, he said.

A supply disruption alert was issued by the MHRA on August 21 advising that Essential would be discontinuing production of Priadel 200mg and 400mg modified-release tablets in the UK, with supplies expected to be exhausted by April 2021.

1 in 8 in England tested for coronavirus 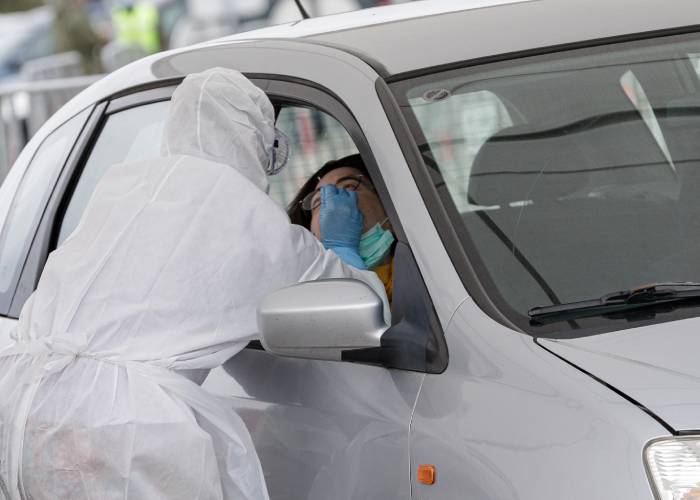 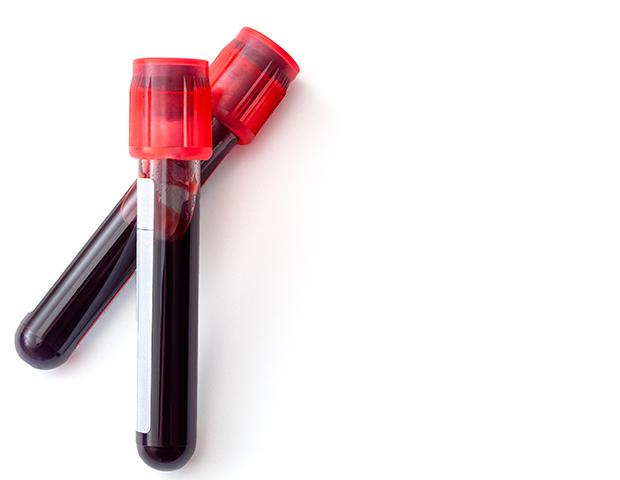 Pharmacies could be used for phlebotomy services says NHS