A former London bus driver has graduated from the University of Wolverhampton’s MPharm course after deciding to make a career change.

Israel Marfo, 41, originally from Ghana in Africa but now living in Bilston, Wolverhampton, recently graduated with a 2:1 degree and is now doing his pre-registration training at Well Pharmacy branches.

Mr Marfo spent ten years of studying full-time, working part-time at night in a warehouse and in security roles as well as volunteering in community pharmacies.

During his time at university, he was president and then vice-president of the pharmacy society and was also a course representative.

Mr Marfo said: “Learning during lockdown hasn’t been easy. I’ve had to sit my exams at home surrounded by my family, but I had plenty of support from my wife who has encouraged me and helped me enormously.

“My handwriting was terrible when I began studying at the University and the Student Enabling Centre secured me some funding, which I had to pay towards, to help me get assessed – it turns out I was dyslexic. After being diagnosed I got additional support with exams and assessments which really helped me.

“I can’t thank the university lecturers enough for all of their support. It feels great to have achieved so much after this length of time. Everyone thought I was stupid to give up my job as a bus driver in London, but now that I’m training to be a pharmacist and have almost achieved my goal I am proud that I have made a better life for myself. It’s an amazing achievement.

Dr Colin Brown, Head of the Wolverhampton School of Pharmacy, said: “Israel’s story shows what can be achieved through hard work and determination and his drive to succeed in his ambitions had really paid off.

“We are really proud of our longstanding tradition of positive action in the recruitment of, support for, and development of students and staff who represent all groups within society.” 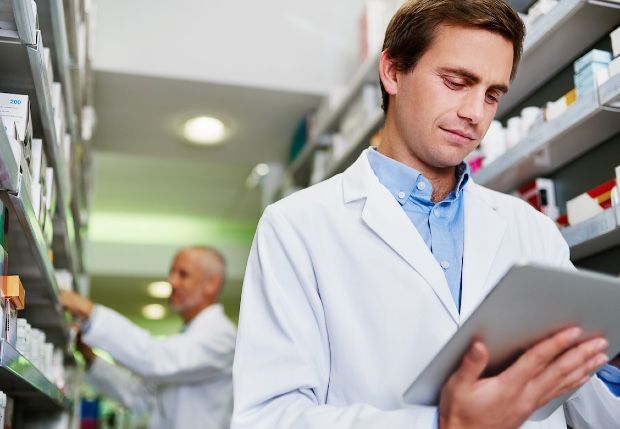