GP referrals to CPCS to start in the autumn

GP practices will be able to refer patients to pharmacies through the Community Pharmacist Consultation Service this autumn, the Pharmaceutical Services Negotiating Committee has said.

PSNC agreed at its September meeting that the GP arm of the CPCS would launch following recent negotiations with NHS England & Improvement, which has been running a pilot of the service as part of the Pharmacy Integration Programme.

Once launched, GP surgeries will be able to refer patients to pharmacies for minor illness consultations, with pharmacies to receive £14 for every completed consultation.

Discussions are currently underway around the roll-out of the service. The PSNC says further information will be published “in due course”.

An NHSE&I report on the GP referral pilot scheme in Bristol, North Somerset and South Gloucestershire said it “developed and supported maturing relationships between community pharmacists and GP practices”.

PSNC chief Simon Dukes said: “The commencement of this additional referral route into the CPCS will represent a significant milestone in the implementation of the service developments agreed in the five-year Community Pharmacy Contractual Framework.

“The success of this addition to the service will be built on the development of strong relationships  between community pharmacy and GP colleagues, but this will also build the platform for longer-term relationships between the two professions and that has to be a good thing.” 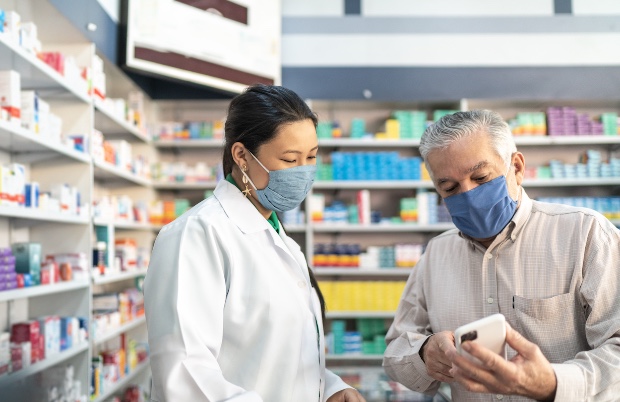