Professor Steve Howard, clinical standards director for McKesson UK and superintendent pharmacist for LloydsPharmacy is to retire at the end of December after 35 years with the company.

He will become a part time non-executive adviser to McKesson UK, helping to oversee collective clinical standards and Governance procedures and processes.

McKesson UK CEO Toby Anderson said: “Steve has made a great contribution throughout his career with our business and I would like to say a huge thank you to him for his dedication, service, leadership and professional guidance over the years and in particular during the recent considerable period of change.”

Mr Howard began his career as a hospital pharmacist before joining LloydsPharmacy as a pharmacy manager. Prior to his superintendent role, he held a number of positions with Lloyds including head of internal communications and training and development director.

The company said a succession plan was in place with next steps to be announced in the coming weeks. 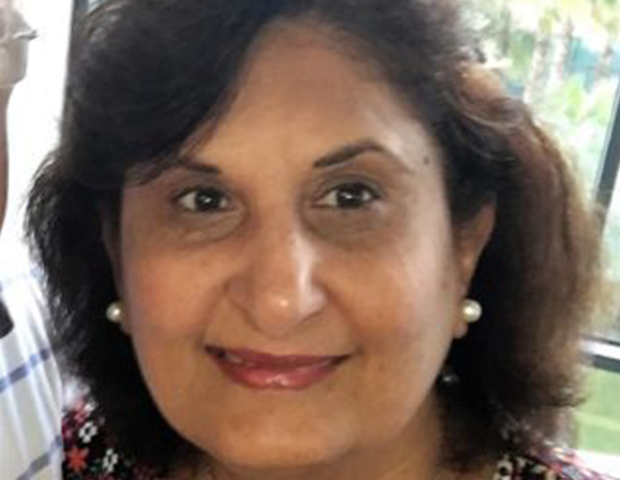 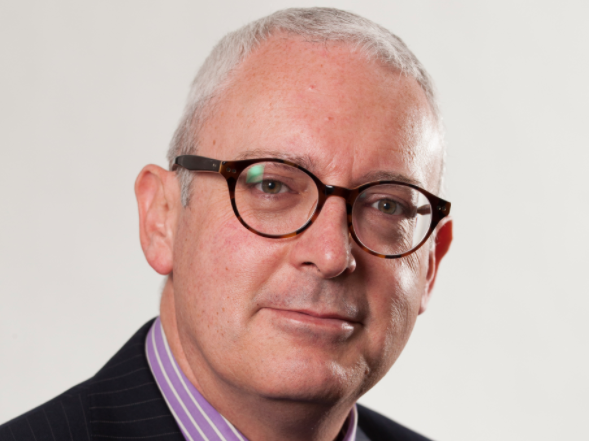