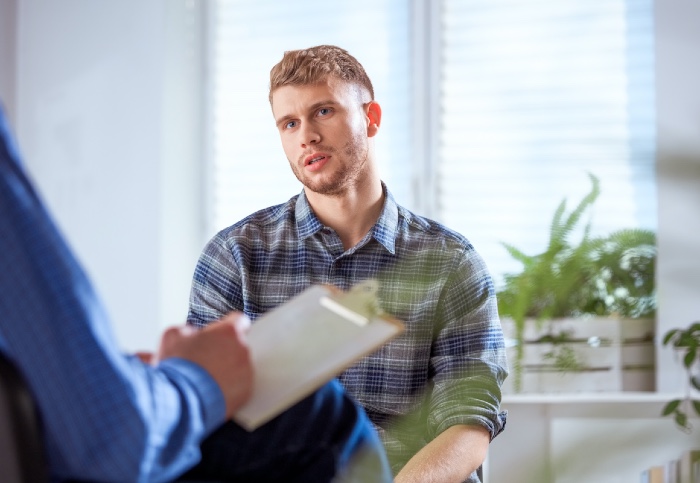 The number of patients referred to talking therapy for anxiety or depression in England increased in 2019-20, according to a new report.

The study, published by NHS Digital, looked at access to psychological treatment for people of different ages and ethnic groups, as well as former British Armed Forces personnel. It revealed there were 1.69 million referrals to talking therapies, up from 1.6 million in 2018-19. That was a 5.7 per cent rise.

NHS Digital cautioned that the Covid-19 pandemic affected “the quality and coverage of some of our statistics,” notably gaps in data submission in March, and said the report “should be interpreted with care".

Researchers to study role of pharmacy during pandemic 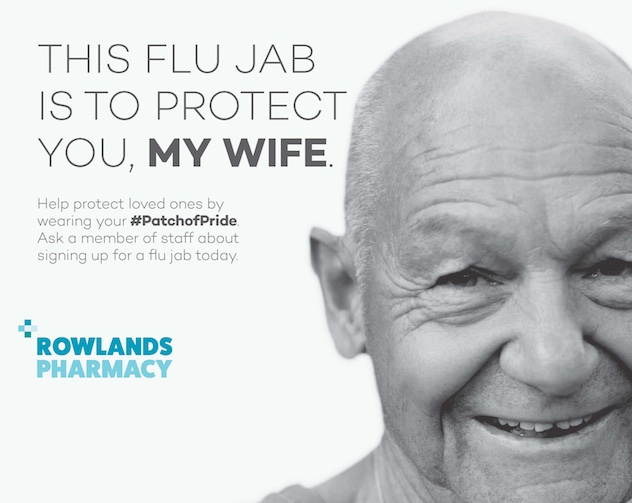 Numark starts campaign to get people to get flu jab