PSNC has said it is still waiting for an update from NHS England (NHSE) on the level of funding that will be released to facilitate community pharmacists' engagement with primary care networks (PCNs).

PSNC director of NHS services Alastair Buxton said on July 22, the day the sector's five-year funding settlement was announced, that he expected the details to be finalised during the following week.

However, PSNC told Independent Community Pharmacist last Friday (August 30) that some six weeks on it had still not heard anything from NHSE.

Question marks remain over how much funding local pharmaceutical committees (LPCs) will receive to allow pharmacists in their areas to take part in PCNs, with concerns persisting over potential barriers to engagement such as community pharmacies' ability to cover staff backfill costs. 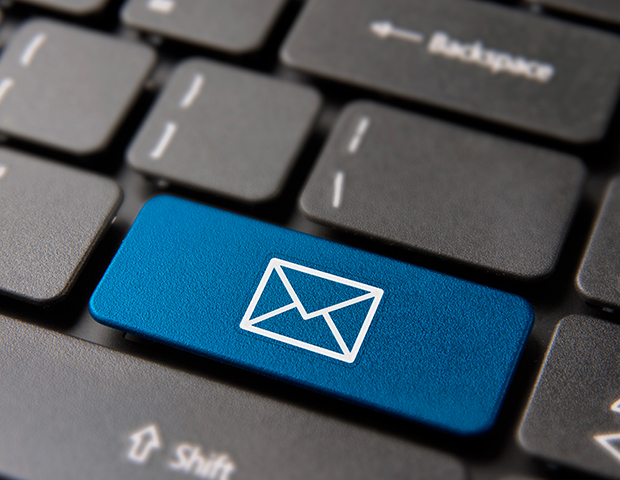 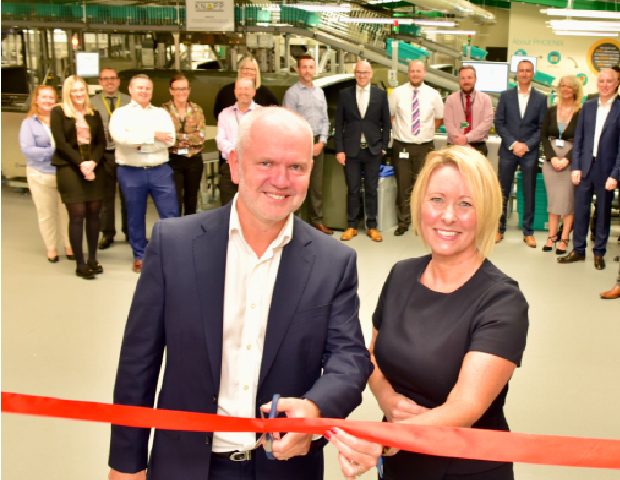