Pharmaceutical wholesaler Alliance Healthcare has marked its 80-year anniversary with a series of events and activities.

The company was founded in 1938 by Ernest Skues under the name Unichem, and now delivers to 16,500 UK customers. Its first service centre was opened in Tooting, South London in 1945.

In 2014 the business, which by then had become a member of Alliance Boots, merged with Walgreens to create Walgreen Boots Alliance. The Alphega Pharmacy brand was established in 2007 as a network of independent pharmacists.

Non-executive advisor Mike Smith said: “I’ve been here for many years, not quite the full 80, but I have seen an incredible evolution of our business.” 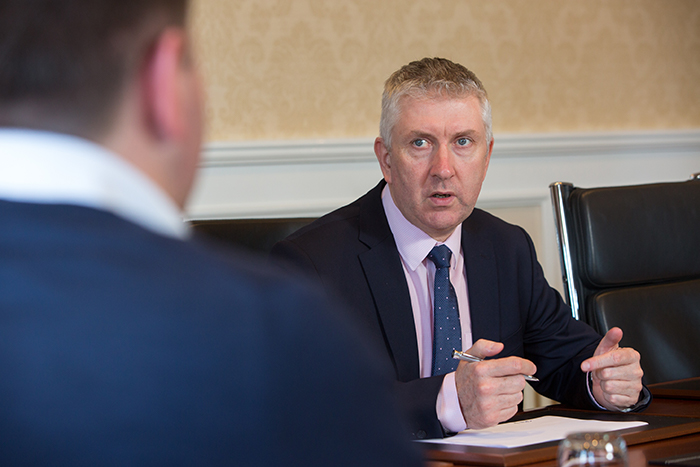