No change to flu vaccine guidance despite supply issues 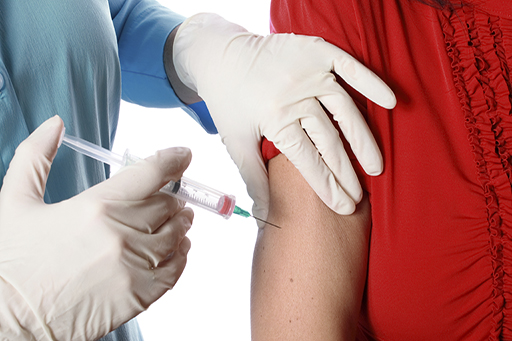 With many contractors experiencing difficulties obtaining the flu vaccine indicated for over-65s, the Pharmaceutical Services Negotiating Committee has confirmed that pharmacists should not resort to using alternative vaccines in this group “at this point in the season”.

NHS England says that during the 2018-19 flu season, patients aged 65 and over should only be given the adjuvanted trivalent influenza vaccine (aTIV), which has been found to be more effective in this group than non-adjuvanted or ‘normal’ influenza vaccines.

Fluad, which is manufactured by Seqirus, is the only aTIV that is available in the UK. There have been several reports of pharmacists and GPs experiencing difficulties having their orders fulfilled by Seqirus.

As a result of these issues, NHS England has said that if GPs cannot supply aTIV they should direct people aged 65 and over to nearby pharmacies where it is stocked. Similarly, PSNC is instructing pharmacies who do not have aTIV in stock to refer patents to their GP practice.

PSNC says it has received “many queries” regarding aTIV orders and the “exceptional circumstances” in which quadrivalent influenza vaccine (QIV) may be used in this age group.

PSNC said: “The advice on vaccinating patients aged 65 and over remains: no vaccine other than aTIV (Fluad) should be administered at this point in the season [except for patients with an egg allergy].”

Contractors who use alternative vaccines in this group may be the subject of NHS England enquiries, PSNC said, adding that if they cannot provide an “appropriate clinical justification, “NHS England may seek to take action against a contractor for breach of the terms of service for failing to provide the service and exercise their professional judgement consistent with standards generally accepted in the pharmaceutical profession.”

PSNC has told PM that at present it can't be certain whether "the reports we’ve had are representative of the sector as a whole" but stressed that it is monitoring the situation. 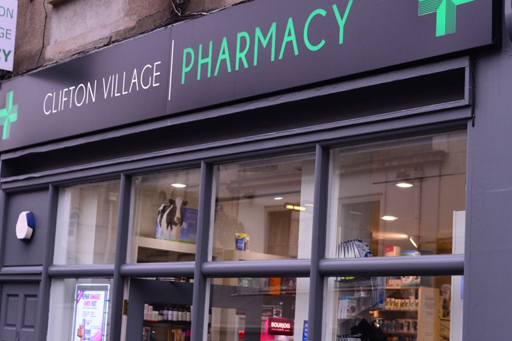 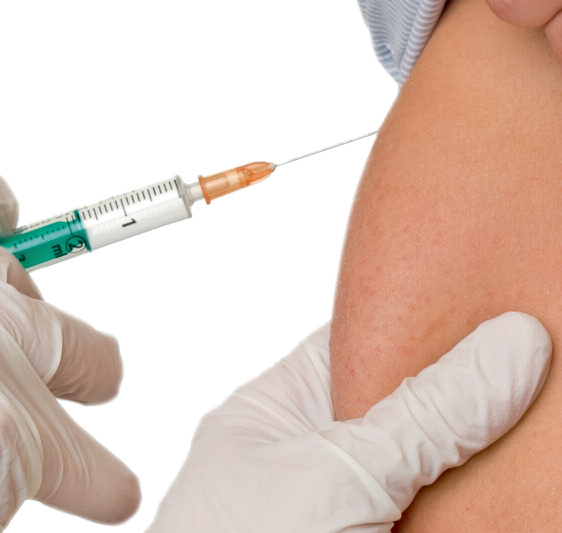 Fluad manufacturer: We are on track to meet delivery plan

People from deprived areas most likely to suffer diabetes complications