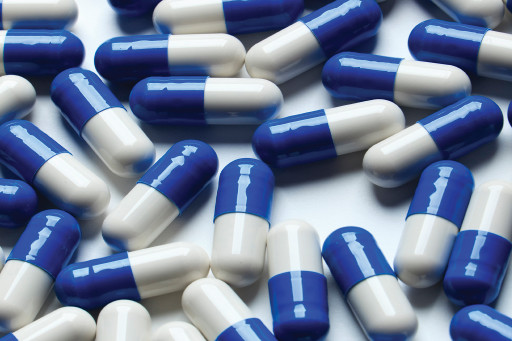 The NHS has announced that it saved £324 million by switching from using 10 medicines to “better value and equally effective alternatives” in 2017-18 – and that additional savings of around £200 million are expected this financial year.

NHS Improvement, which oversees foundation trusts, NHS trusts and independent providers of NHS-funded care, said that the use of cheaper versions of biological medicines such as biosimilars and generics had helped NHS trusts exceed a savings target of £250 million by £74 million.

To meet this goal, trusts boosted their use of alternatives to 10 expensive medicines used in conditions such as rheumatoid arthritis and some cancers. These cheaper alternatives included infliximab biosimilars, which helped save £99,4000,000 in total, generic imatinib (£66,333,000) and etanercept biosimilars (£50,430,000).

Commenting on its goals for 2018-19, NHS Improvement said in a statement: “We’re working with NHS trusts to build on this achievement and make further savings of around £200 million this financial year.

“Around £100 million of this will come from savings generated through using biosimilar medicines as two further original biological medicines come off patent. Biosimilars of trastuzumab, which treats breast cancer, have been commissioned by NHS England as an alternative to the branded medicine Herceptin since Monday 16 July.”

The statement added that biosimilars of adalimumab, which is used to treat rheumatoid arthritis, inflammatory bowel disease and psoriasis – and is the medicine on which the NHS currently spends most money – are expected to be available after October 2018.

NHS England chief pharmaceutical officer Dr Keith Ridge said: “Biosimilar medicines are safe and effective. As we develop a ten year plan for the NHS we will be working to promote their use more widely, enabling the NHS to reinvest hundreds of millions of pounds into innovative new treatments and patient care.”

Steve Barclay MP, health minister for Department of Health and Social Care, said: “We want to support the NHS to make sure every penny is spent effectively. For too long vital funds have been used to buy expensive medicines instead of equally effective and better value alternatives. Under our long-term plan for the NHS, which will see us increase funding by an average 3.4 per cent per year, we need to do better.

“With over £300 million saved and potentially more savings to come, this work is a perfect demonstration of the NHS using taxpayers’ money wisely while still delivering patients with the outstanding care that they need.” 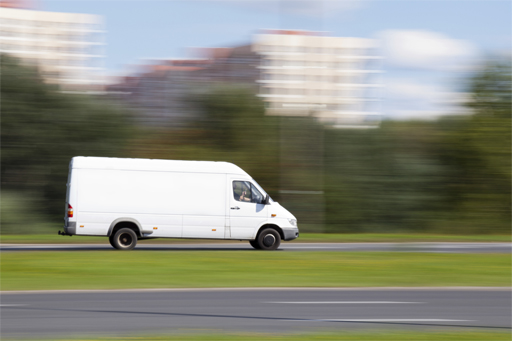 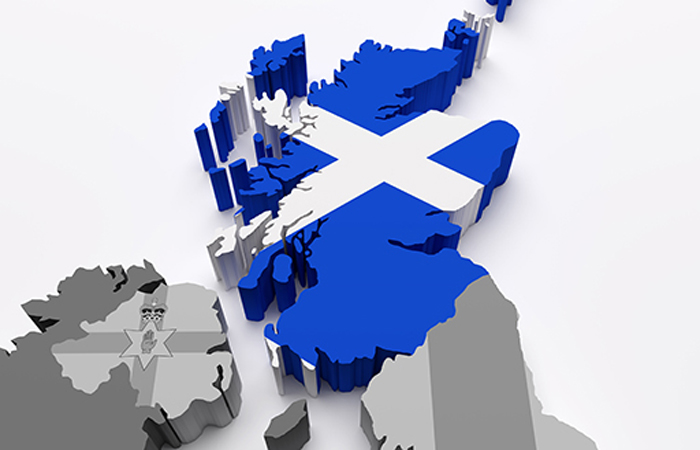 Dispensed items in Scotland up 20% in a decade