Royal Pharmaceutical Society English Pharmacy Board member Sultan ‘Sid’ Dajani has “broken rank” to attack what he describes as the Society’s “weakness” in addressing the community pharmacy funding cuts, and has announced a motion calling on the RPS leadership to take a stronger public stance.

A statement from Mr Dajani, who had the highest number of votes (782) in last month’s RPS English board election, argued that the Society should stand alongside bodies such as the Pharmaceutical Services Negotiating Committee and the National Pharmacy Association in condemning the cuts as “the riskiest act against patients, the public, the taxpayer, the voters and the NHS.” These cuts are “based on no evidence or truth at all,” Mr Dajani claims.

‘Weak and meek’ response to cuts

Commenting on his decision to publicly criticise the organisation on whose board he has served for a significant period of time, Mr Dajani said: “So far the RPS has shown [itself] to be the weakest and meekest in responding to these draconian cuts and by breaking rank I want to make it clear that this is not an accurate reflection of what a few of us feel in the RPS.”

Mr Dajani’s intends to propose a motion for members to vote on at the next RPS English Pharmacy Board (EPB) meeting. If carried, the motion will see the RPS publicly announcing that it “deplores the imposed cuts on community pharmacy remuneration” and that it stands with “our colleagues at PSNC and the whole profession” in efforts to resist these cuts, including the appeal brought by PSNC and the NPA against the Royal Courts of Justice’s decision on the matter.

RPS president Ash Soni and RPS EPB chair Sandra Gidley issued a joint statement in response to Mr Dajani’s comments, saying: “We have consistently said that the Government is not making the most of what community pharmacy has to offer. Without exception, reports on community pharmacy highlight the huge potential for improving care of patients with long-term conditions and supporting the public’s health.

“The English Board has built strong relationships with the other pharmacy bodies and we are now all working together more closely than ever to tackle these challenges and also to prepare for the inevitable challenges of the future. A strong unified front is the best way to secure a future for community pharmacy.”

Graham Phillips, superintendent pharmacist of Manor Pharmacy Group, compared Mr Dajani’s decision to air his frustrations in public to the actions of rebellious Foreign Secretary Boris Johnson, tweeting that “if he can’t persuade [the Society] he should either accept the collective decision making of the elected body or resign”.

“The English Pharmacy Board of the RPS wholly deplores the imposed cuts on community pharmacy remuneration which have resulted in increased workload pressure, fewer staff to meet an ever increasing workload, fewer pharmacies to meet increasing demand and an increased safety risk to the public from medication errors.

“These cuts are perverse at a time when the Secretary of State has announced a drive to improve medicines optimisation and access to services while simultaneously reducing medication errors and unsustainable burdens on urgent and emergency care and GP surgeries. The RPS wholly opposes and condemns these cuts.

“Pharmacy is a readymade solution and as a resource stands ready, willing and able to take its place as a major primary care provider integral to care pathways and new ways of working to improve patient care. We, the RPS, stand firm as the professional leadership body and support our colleagues at PSNC and the whole profession in their efforts to condemn and oppose these cuts. That we support the recent court appeal and in the hope of a successful outcome we can best deploy pharmacy skills for the further benefit of the public’s health. [sic]”

Tobacco use is not falling fast enough 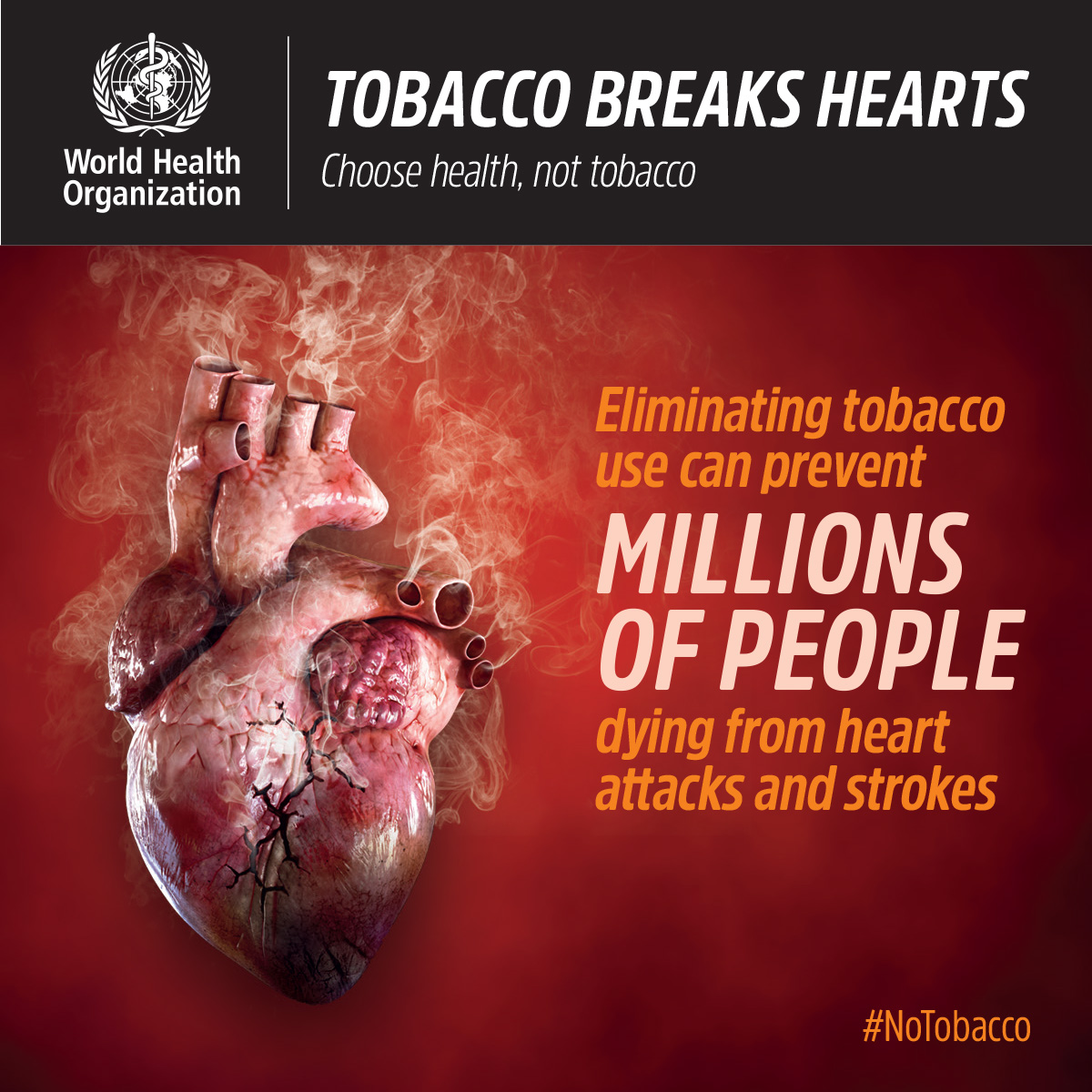 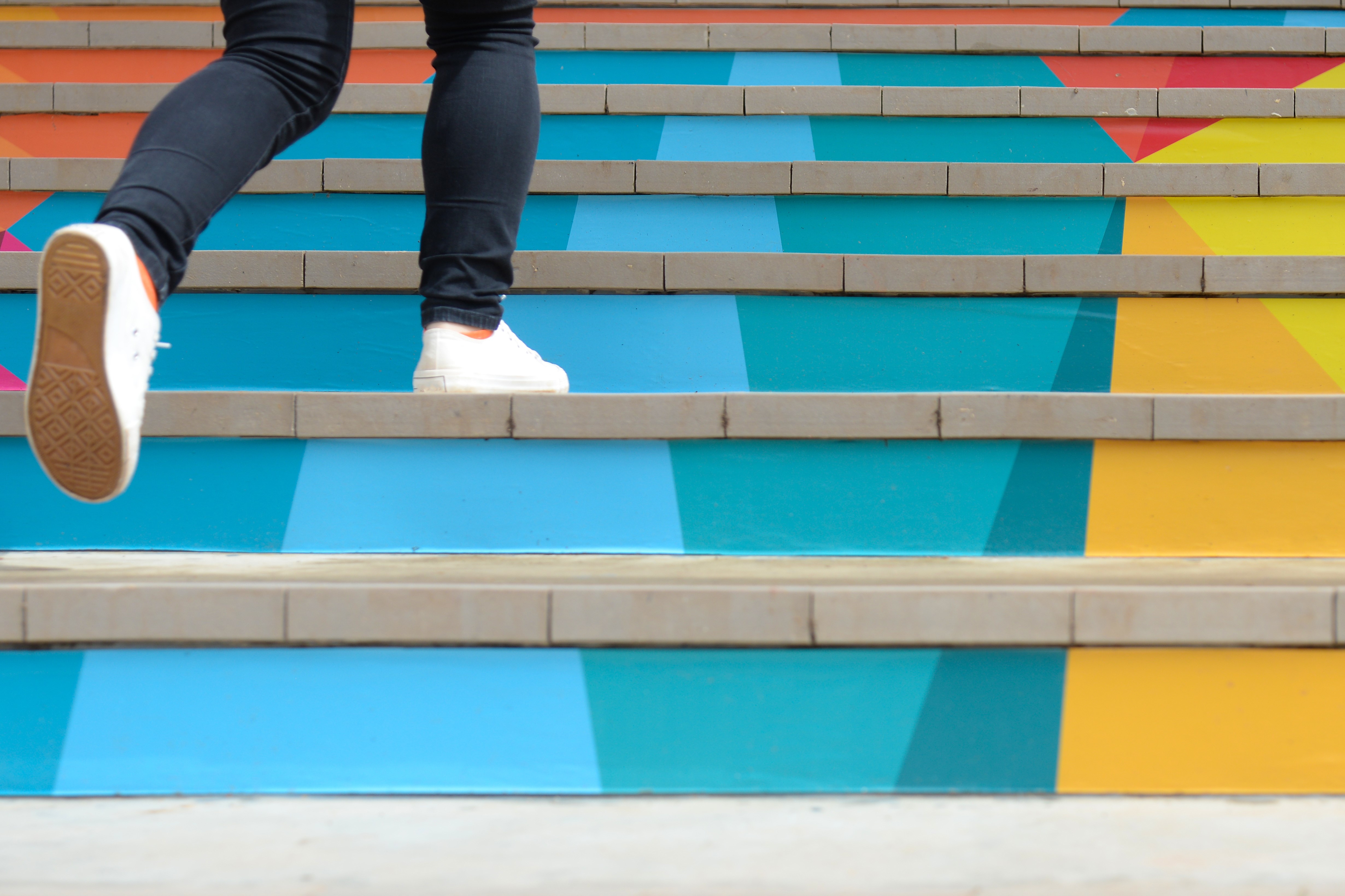