The Centre for Pharmacy Postgraduate Pharmacy Education (CPPE) has confirmed it will be backing European Antibiotic Awareness Day (EAAD) 2017 with its third annual campaign.

As in previous years, CPPE is coordinating its campaign with Public Health England (PHE), to raise awareness of the issues around antimicrobial resistance (AMR) and highlight the key role that pharmacy professionals can play in fighting AMR and in moderating the need for antibiotics by only issuing them when strictly required.

According to the PHE 2017 report, English surveillance programme for antimicrobial utlisation and resistance (ESPAUR), four in 10 patients with an E. coli bloodstream infection in England cannot be treated with the most commonly used antibiotic in hospitals.

The CPPE campaign runs for four weeks from 25 October 2017 and focuses on simple but effective actions that pharmacy professionals can take to help limit the potentially life-threatening effects of AMR, such as promoting the importance of hand hygiene, encourgaing members of the public to become Antibiotic Guardians, completing CPPE's EAAD e-challenge (released 8 November) and accessing resources for children and young people to learn about infectious disease.

Commenting on the campaign, Paula Higginson, CPPE's lead pharmacist, learning development, said: "We are aiming to keep pharmacy at the top of the leaderboard for health professional Antibiotic Guardian pledges, and we want to put pharmacy in a similar position for encouraging members of the public to make their pledges.”

CPPE is also working closely with the Royal Pharmaceutical Society as they attempt to raise pharmacy expertise around antimicrobial resistance and stewardship, to ensure consistent messages and learning are delivered to the pharmacy profession. 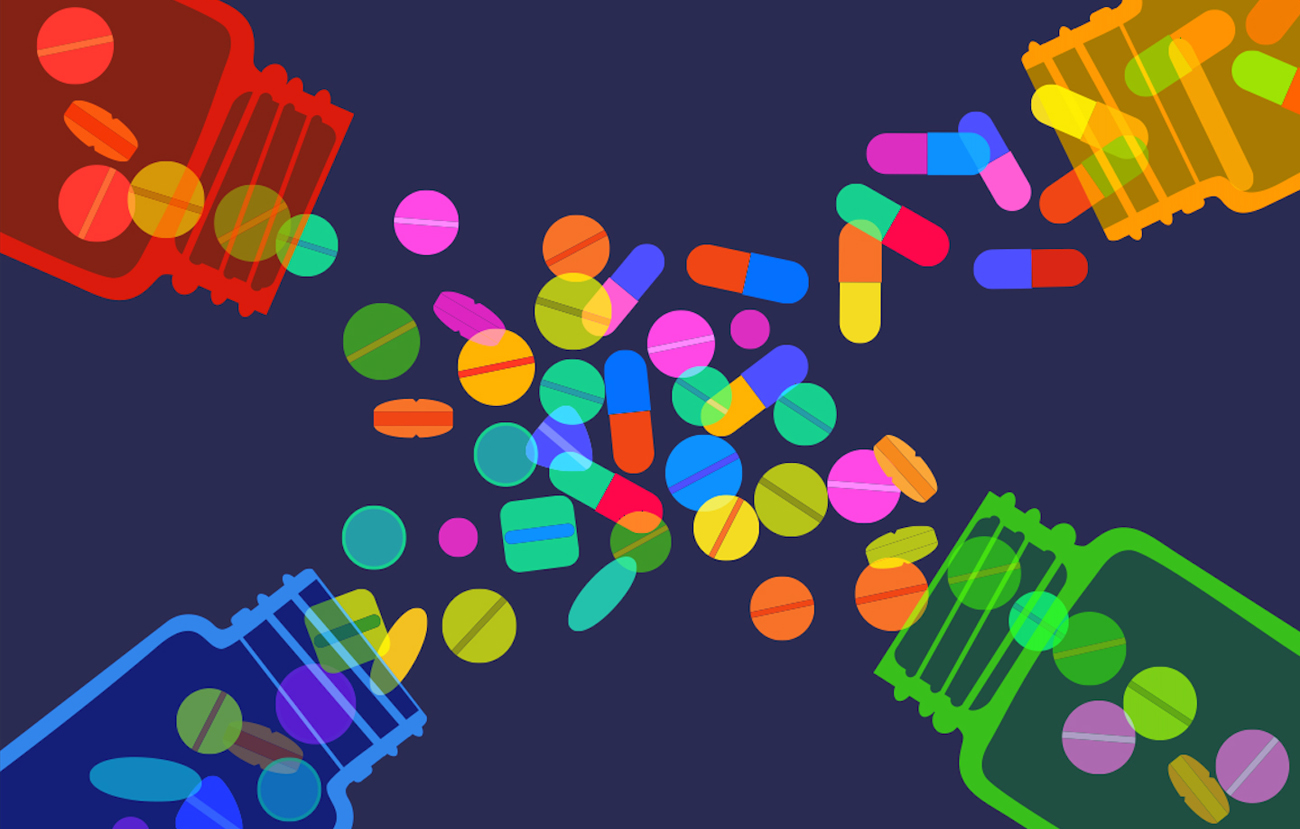 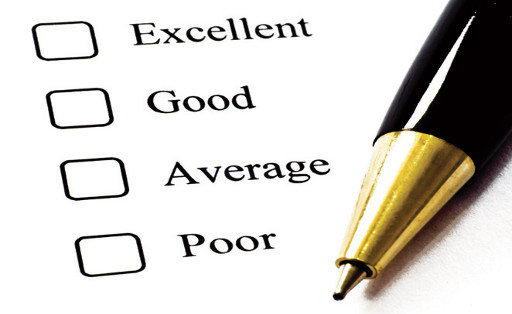