Cormac Tobin, managing director of Celesio UK (which includes LloydsPharmacy and AAH), has warned that no contractor is immune from the government decision to cut pharmacy funding, which he called "grossly disingenuous".

Pharmacy minister David Mowat had made several references recently to private and public companies and private equity involvement, implying a negative perception of larger contractors delivering pharmacy services, said Mr Tobin. "Community pharmacy is arguably the most successful and long standing public/private partnership there is, and no contractor is immune from the government’s decision, regardless of its size or ownership. It may seem like easy pickings to those that have made the decision; however we know that the cuts threaten to curtail our future, hitting the very heart of what makes us an integral part of the communities and people we serve."

Back in December, the government had initially announced its intentions as part of a wider plan to transform community pharmacy. But now that seemed "grossly disingenuous given that the only thing we’ve really got to show is a reduction in funding."

There were better ways to modernise the sector and shift the emphasis from volume-based dispensing to service-focused community pharmacy. Arbitrary cuts were not the correct approach.

"With very little consultation undertaken and even less listening, proposals to save the NHS money dismissed out of hand, and an apparent lack of consideration of the bigger picture, the stealthy and short-sighted manner in which the cuts have been handed down leaves a bitter taste for us all, and we must start to bear the impact and consider the future."

Mr Tobin called on the profession to maintain the pressure to achieve its stated aim – the Community Pharmacy Forward View. "We are so much more than a supply chain function; the recent evaluation of the value of community pharmacy by PriceWaterhouseCooper clearly shows that we punch above our weight in terms of the value of services provided versus cost. The way in which community pharmacies up and down the country are supporting Public Health England and NHS England in boosting the uptake of flu vaccines is testament to this and our core offer; increasing access to the NHS, offering convenience through extended opening hours and utilising the pharmacy team’s knowledge and expertise."

The announcement of a minor ailments scheme did not go nearly far enough, said Mr Tobin. "Encouraging local commissioning does not mean national coverage and will take too long to gather the necessary pace and scale to have the immediate impact required." He suggested that diverting some of the demand for health services, particularly over winter, into the ready-made pharmacy network could relieve pressure on the NHS.

"The decision to reduce the funding for community pharmacy – a sector willing and able to take its share of the pressure seems illogical and counterproductive. There are more than 11,600 pharmacies in England run by expert healthcare professionals who are passionate, willing, highly skilled, committed and clinically trained to take on more of the needs of the healthcare service and to provide personalised patient care in the community. I implore the government to consider the implications of their actions today on an already overwhelmed NHS and the subsequent impact on the health of the nation."

in
By Independent Pharmacist
Tags:

A "slap in the face" to pharmacy, says NPA 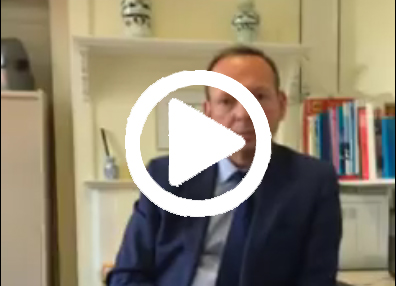 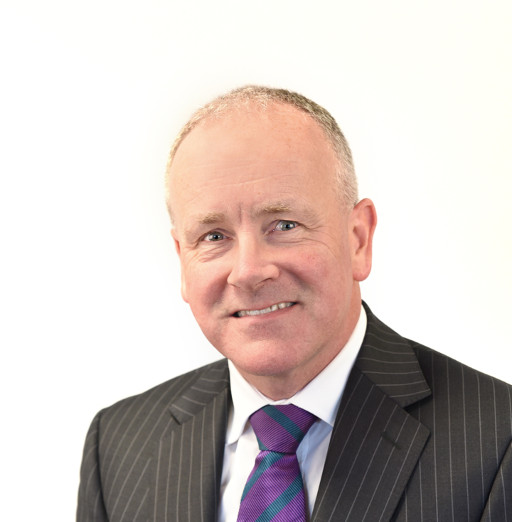