Organisational culture as well as the more immediate environment – for example, working in a multidisciplinary team – can play an important role in both enabling and acting as a barrier to prescribing practice by pharmacists. This was one of the key findings from a survey of pharmacist prescribers carried out by the GPhC.

There were mixed views with regards to training, with some respondents having the perception that undertaking practical training within the independent prescribing course in one clinical area could be restrictive, while others valued having a defined scope.

There also appears to be a general agreement that there is already a lot of guidance and advice available to pharmacist prescribers, but some respondents suggested there were further opportunities to enhance access to those resources.

The full report can be found here. 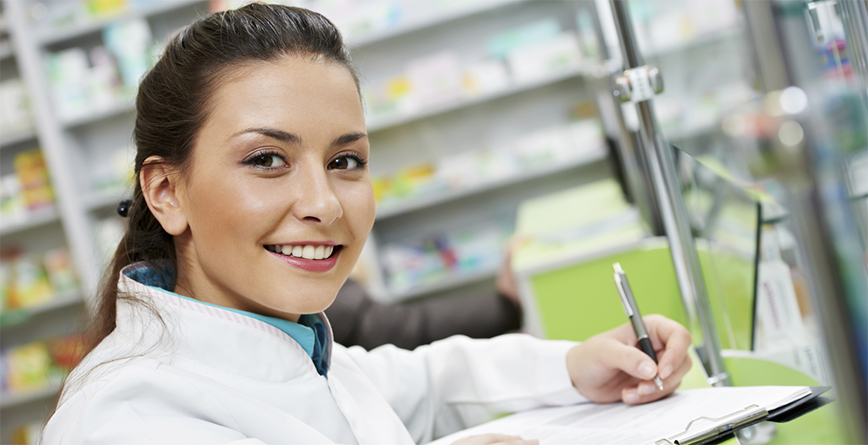